A man who allegedly retrieved the body of a Miner Who had been trapped in Abimbo mine for the past 7 months has finally opened up about the incident. 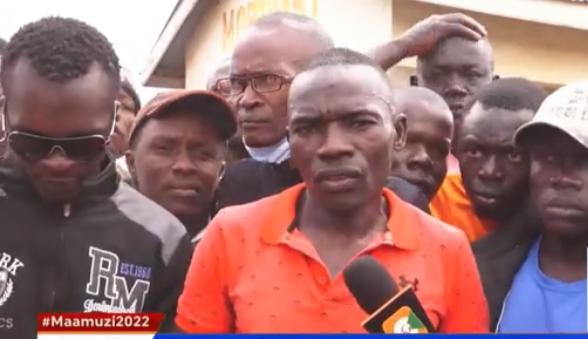 In an incident that happened on December, it has been revealed that the deceased was allegedly searching for gold with several miners in one of the gold mines In Siaya.

Their work was later stopped by a mysterious movement after the earth allegedly trembled forcing them to rush out of the mine. According to the reports given by a reliable source of information, it has been revealed that 6 Men were pulled out alive expect for Tom.

Seven months after the incident, it has been revealed that the body of the deceased was allegedly found by the residents who had been searching for him. According to the reports given by a reliable source of information, it has been revealed that the family of the deceased had been camping at the site after the accident happened. 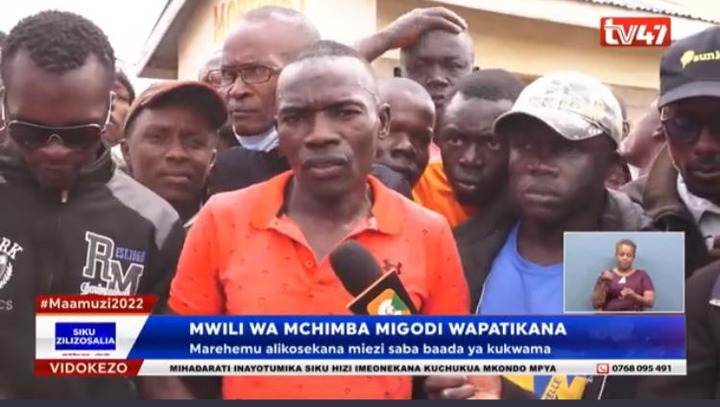 According to the reports given by the man, he claimed that they decided to do this job despite the fact that they were not paid due to the fact that the deceased was one of their friends who sadly died in the tragic accident in the mine. 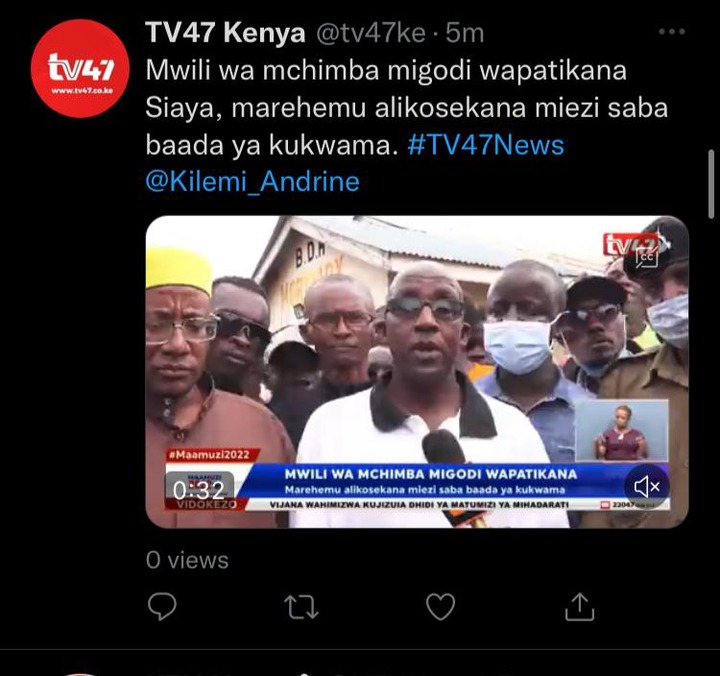 Kumbe He Is A Family Man; Lovely Never Seen Before Family Photos Of Sakaja With Wife And Kids