Kumbe She's a Killer! Lulu Michael, The Lady Behind the Death of Steven Kanumba

By Colonte (self media writer) | 8 months ago

Lulu Michael is a lady who comes from The republic of Tanzania is one of the most followed celebrities in East Africa. She is famous also she has seen in many videos as video vixen.

She was born in Tanzania and raised in a humbled Family. Lulu Michael is a Tanzanian Actress, socialite, video vixen and professional modelling. 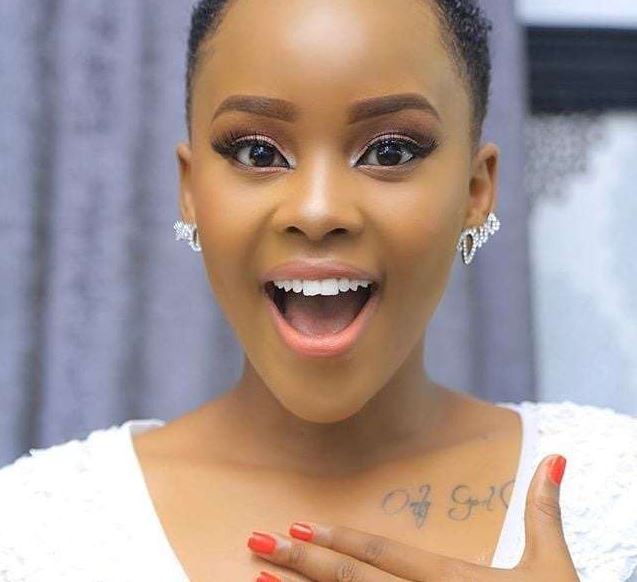 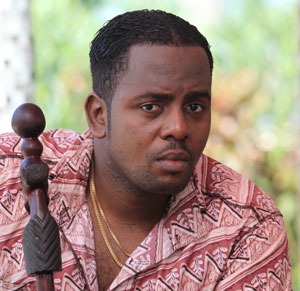 Lulu was released in 2018. Steven Kanumba's death is a major shock even until now. He leaved His fans in a Dilemma of wondering how he died before accomplish his career in the industry of acting.

He Was Very Clever In School- Masten Wanjala's Stepfather Says

An Aged Mother Arrested For Killing Her Infant, Body Found Without a Head

"Tirop's Properties Were Corrupted Before She Was Killed," A Family Member Reveals