Businesswoman Strangled Her Kids To Death, Kills Self Over Kdf Spouse's Unfaithfulness 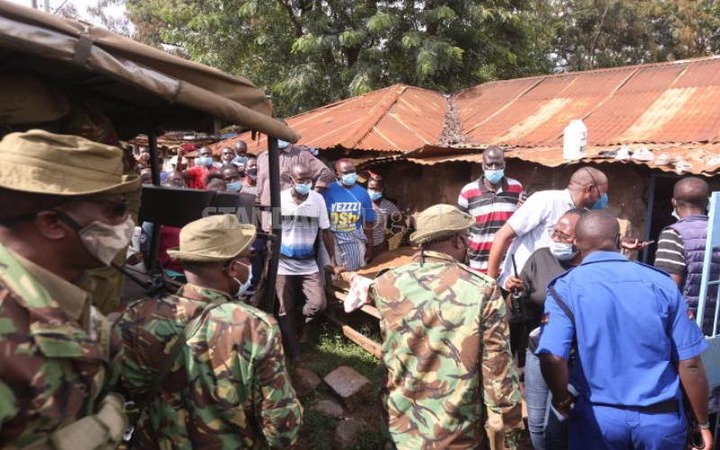 Businesswoman has killed herself after strangling her two kids to death over a Kenya Defence Forces spouse unfaithfulness in Gatanga area, Murang'a County, on Sunday.

The deceased; Mary Malombe, a local from Kakuzi in Ithanga, blamed her spouse, a Kenya Defence Force officer attached to the Coast, on unfaithfulness.

Ithanga sub-county police commander John Ogolla who confirmed the incident noted that a suicide report retrieved around the lifeless body, stated that the 29-year-old woman took her own life after strangling her two kids to death. She was angered by her spouse's unfaithfulness. 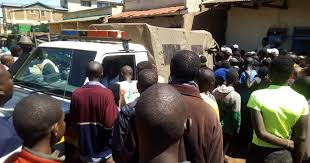 "We believed she strangled the two kids identified as Mbinya and Mawia all aged five and two respectively on Sunday night. We also found her bank cards and a suicide report bearing the PIN numbers,"Ogalla said.

The bodies were transferred to General Kago Morgue at the Thika Level Five Hospital pending autopsy.

The latest development barely one week after M-pesa shop attendant Nancy Munjiru, of Kianderi area in Kahuro sub-county, allegedly stabbed her two kids with a kitchen knife, leaving one dead. The second one was admitted to Kenyatta National Hospital.

The matter is under police investigations. Link 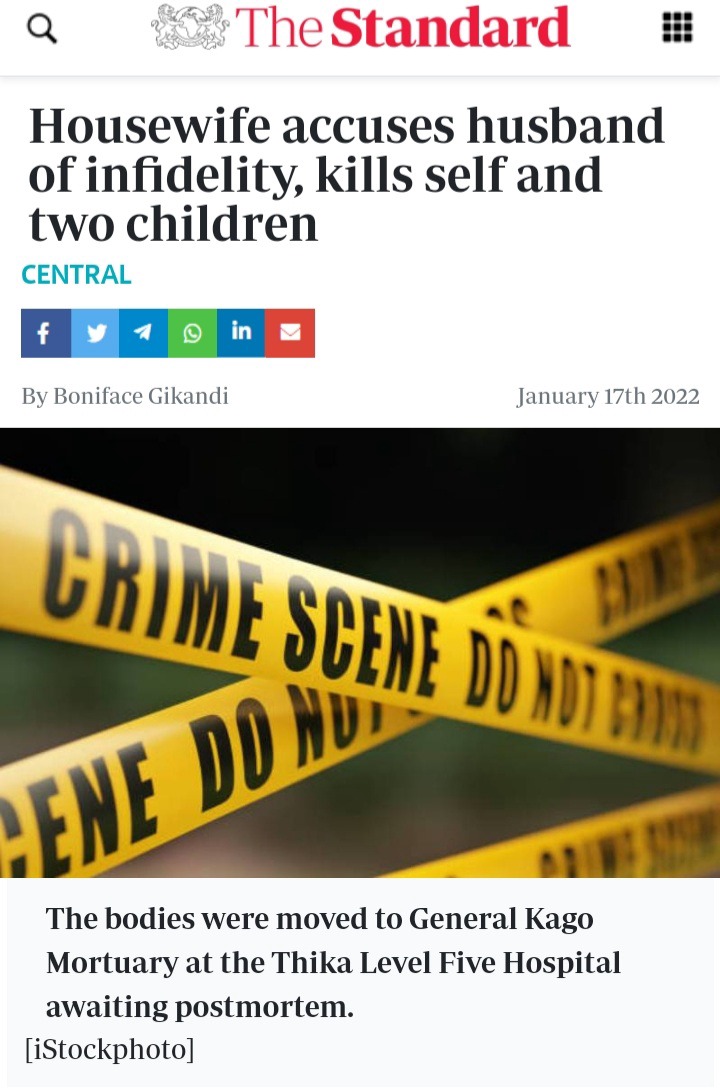 Prime Suspect Of The Mirema Shooting Surrenders To The DCI Offices; Narrates Their Relationship

Cars owned by Tanzanian vs Nigerian vs Kenyan musicians