After I Lost my Eyesight in Saudi My Boss Forced me to Prepare Breakfast. Her Husband Helped me Out- Ruth

Ruth a mother of three narrates her story of how she relocated to Saudi Arabia in search of greener pastures. Unfortunately, things got worse and she came to Kenya after a few months.

Before relocating to Saudi Arabia, Ruth was a businesswoman and her husband was also employed. As a family, they lived a good life because they were financially stable. 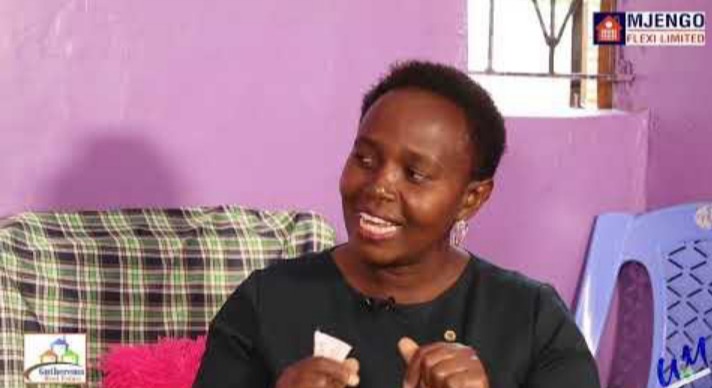 Unfortunately one day Ruth's mother was diagnosed with cancer and so their life changed. Being the only girl child, Ruth had fully taken care of her.

Ruth claimed that her father had sold one acre of land to cater for the hospital bills. Due to stress her father developed diabetes. "My dad got sick only three days and later died." She narrated. The burden was heavy for the family and so Ruth decided to take a loan to clear and cater for her mother's wellbeing. One year after her father's death, he mother died.

Ruth was left with the huge burden of paying her loan even though she never told her husband about the loan. "At times the creditors could to my home for me clear the debts. I hid most of the time. One of her friends advised her to try her luck in Saudi Arabia. Her husband was against her going even though Ruth persistently asked him for permission. 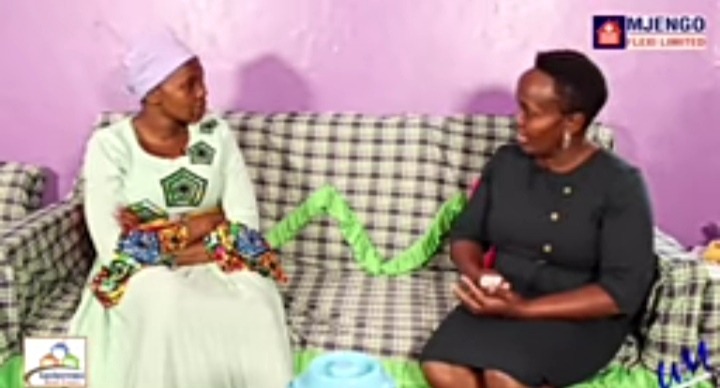 The husband never agreed to the idea and so Ruth secretly found an agent and filled in all the necessary documents. She left her children under the care of her brother. At the airport, she called her husband and informed him that she was traveling to Saudi Arabia. He prayed for her to come back safe and sound.

In Saudi Arabia Ruth worked in a family that consisted few family members so her work was minimal. Her work was to clean the house, cook, wash, and iron clothes. The family was good even though one child was stubborn. Ruth stated the child could at times take her food and throw it away. The child could at times make the house untidy for Ruth to clean again. "If concidently I looked at him he could become violent to me," She stated.

Ruth explained to her agent about the issue and she was transferred to another house. In the second house, Ruth worked for elderly people. They lived in a big house and her job was minimal because they lived only the three of them. Unfortunately, during the weekends the extended family could come for celebrations and parties at her employer's house. Being alone she undertook all the housework which was very tiresome.

One day as she was taking her duties, in the morning she felt dizzy and was about to fall on the floor. Ruth asked her boss to check on her blood sugar and high blood pressure if they were the course of her dizziness. Unfortunately, it was above the normal blood sugar. Her boss took her to the public hospital where Ruth was admitted. Her boss left her all alone in the hospital. Ruth was later discharged after seven days.

Unfortunately, she was put under medication where she used three types of insulin every day. Her boss never gave her some time to rest and so Ruth had to continue with her work. Months later Ruth woke up one-day being blind and so she couldn't prepare breakfast for her boss. She explained everything to her boss but she insisted that she had to serve the breakfast.

And because Ruth knew how the kitchen looked like she prepared breakfast while still blind. Upon taking it to the dining table, Ruth placed it on the edge of the table and everything fell. "The wife of my boss shouted at me where she told me I was just pretending to be blind," She said. Luckily the husband helped her prepare another breakfast where he told Ruth that his one eye was also blind.

Later on, they took her to the hospital where Ruth got treatment and was under another medication. She had to use sunglasses to regain her eyesight. After regaining her eyesight Ruth decided to come to Kenya even though had little money.