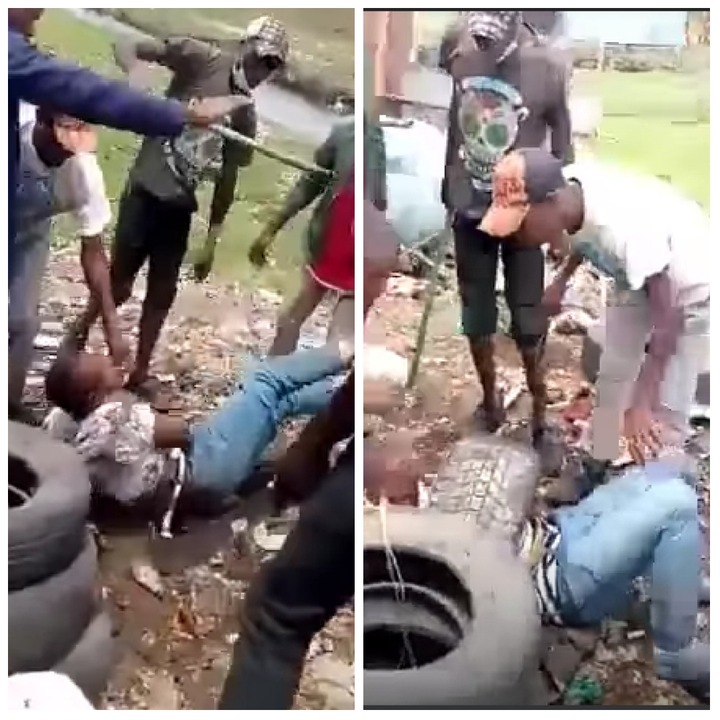 Drama ensued after a rogue thug who had just robbed a lady and left her nursing a serious head injury was nabbed by angry residents.

According to Nairobi Ex-governor Mike Sonko, the young thug was nabbed minutes after he committed the beastly act.

It's alleged using a huge boulder, he rammed a middle-aged lady's head and later took her phone.

During his escape, irate residents who were following him closely nabbed him and rained some heavy blows on him.

Being a well-known thug in the area, residents took turns to cane him.

Amazingly a lady alleged to be her mother came to the scene and also gave the young man a hefty beating.

Afterward, sources indicate that the young thug was taken to the police station where he will be arraigned in court on Monday to face his charges.

According to the video, the young man was in a group of thugs who have been giving residents sleepless nights. 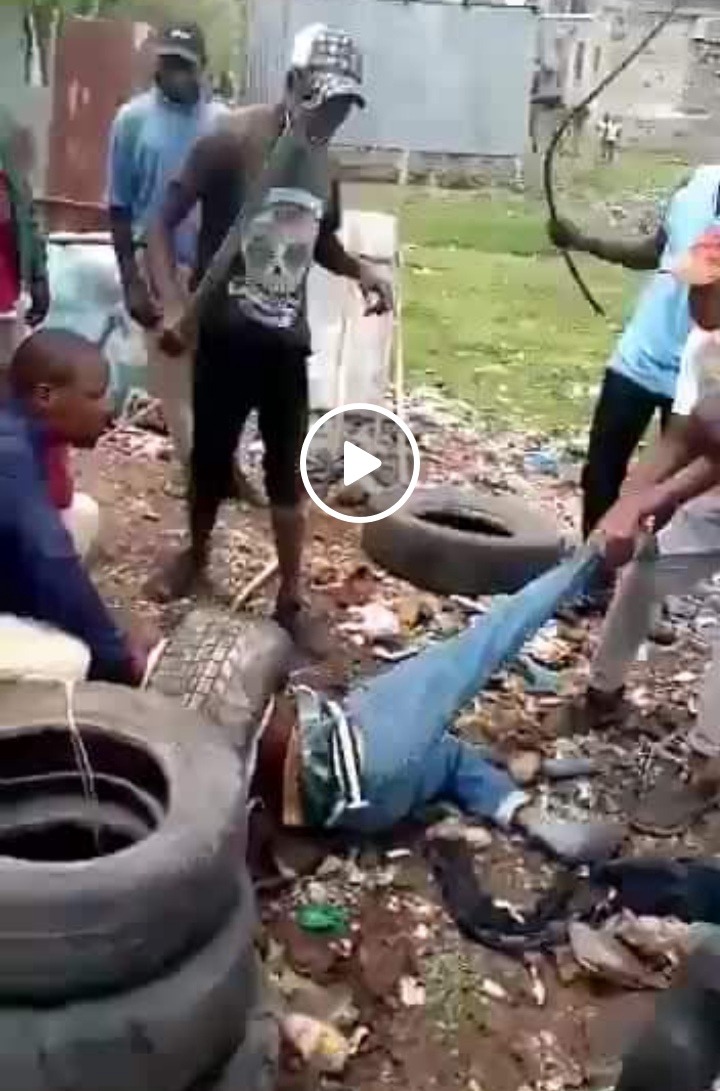 Insecurity in Nairobi and its environs has been a thorn in the flesh for quite some time now with these rogue thugs robbing and killing innocent Kenyans at their own peril.

Cases of innocent lives lost during robberies have been on the rise of late.

Police officers have also been working round the clock where hundreds of these rogue thugs have been eliminated during robberies with a number also speeding time behind bars.

After the viral clip, a majority of netizens have elicited some mixed reactions, a majority have condemned the act saying he should have been taken to the police station if he was guilty. 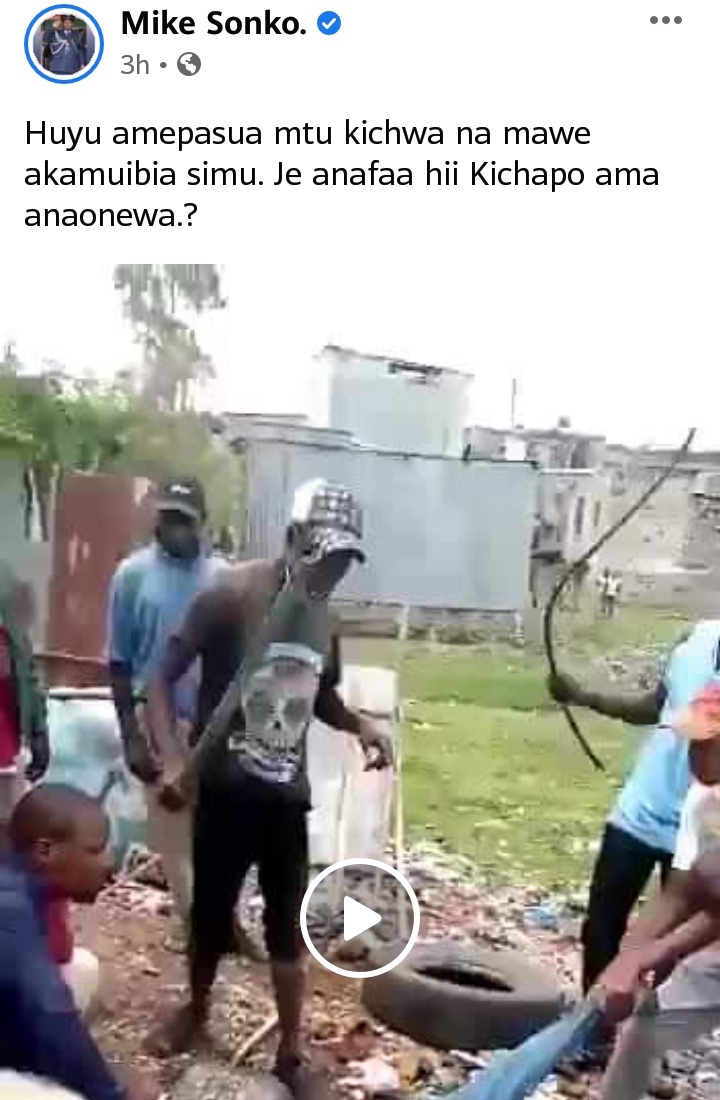