22-year-Old Lady Stabs Her Bestfriend To Death After Realizing That She Allegedly 'Stole' Her Lover.

By Aloanzzz (self media writer) | 20 days ago

A sad incident has been reported in Kasawino market, Manyara region after one lady identified as Natasha stabbed her bestfriend Mercy Owino leaving her for the dead. According to details given, Mercy had recently attained 21years while Natasha was 22years old. As reported by "The Standard" Natasha has been dating a close village boy who was 21 years old also. 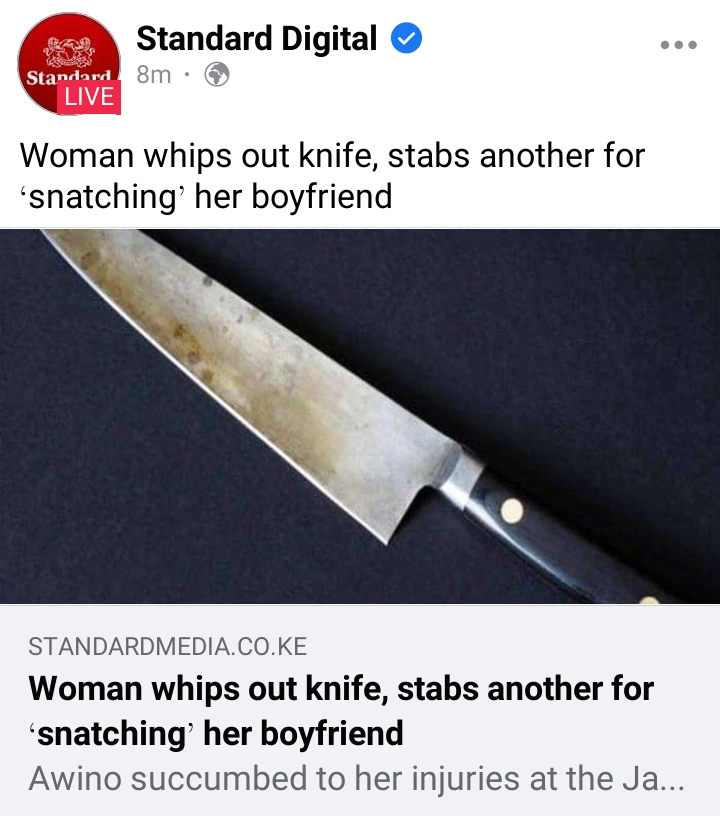 She started noticing weird interaction between Mercy and her boyfriend something which actually annoyed her. Natasha later on realized that Mercy had 'stolen' her boyfriend and she started confronting her. An argument escalated and Natasha came with knife which she used to stab Mercy. The victim was rushed to Jaramogi Oginga Odinga hospital but she died while on the way. At the moment, police officers are looking for a way of trapping Natasha since she has disappeared. The boyfriend has been arrested and he will help police officers in the investigation. This is so sad indeed, Rest In Peace Mercy. 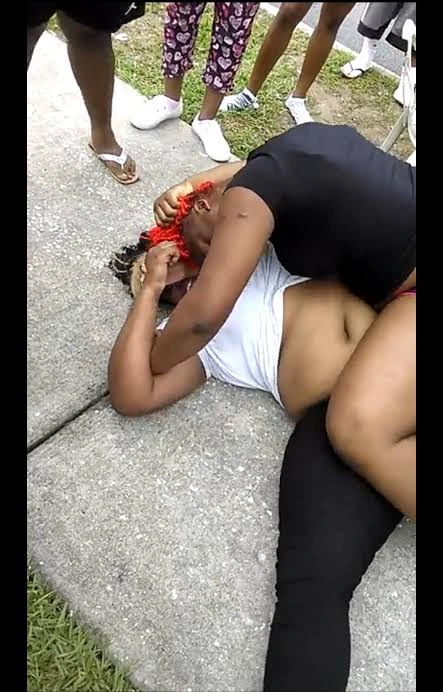