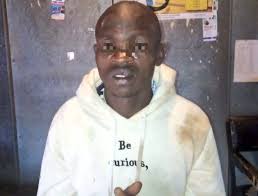 Paul Magara Morara who is a suspected serial killer and rapist was arrested by Detectives from the Directorate of Criminal Investigations (DCI). Paul Magara Morara has been terrorizing residents of Ruiru, Kiambu County. Magara has been in the detectives list of wanted persons since 2020, but the masked hitman was only known by his alias name, Mkisii.

According to reports, the DCI says the suspect, who was arrested Thursday morning, has brutally killed three women and seriously injured four others over the last four months. In a blow-by-blow account the DCI reveals that Magara’s heinous acts began in 2020 at Kiunguru area around Ruiru Bypass, when a woman who had been seen with a man a night before was found dead in her room, with one of her breasts chopped off.

In surprising turn of events that has left Kenyans shocked and talking, as reported by the Nation Africa, the suspected serial killer Paul Magara Morara has confessed that he was being paid by church for killing. According to reports, serial killer Paul Magara Morara said that he was being paid Ksh. 30K for each murder he committed. 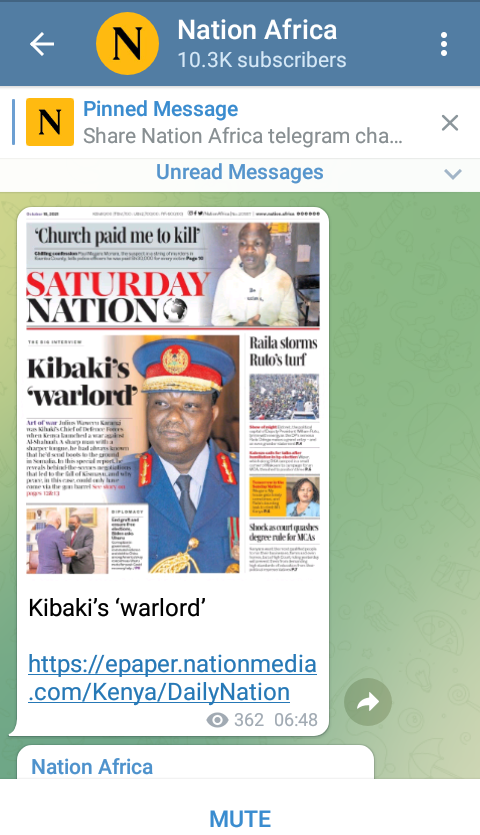