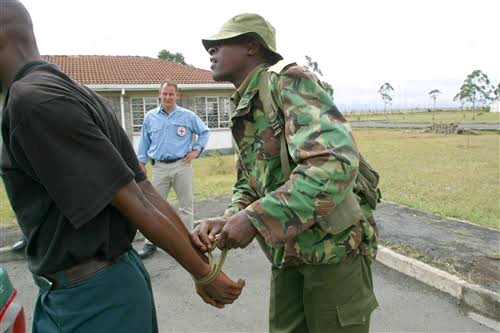 Preliminary investigations revealed that the kshs200k was to prevent his arrest over defrauding case between him and his mother, Susan Mwangi.

Police report indicated that the accused toured the police station at about 4pm on Wednesday evening 1 December, 2021 and ask permission to address police inspector Mulunga on phone. 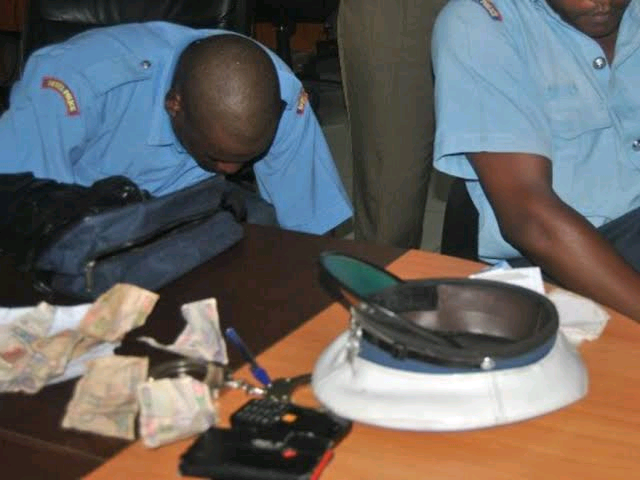 It said that Joseph exercised patience for almost two hours before fellow officers left the office and later called the officer and spoke to him.

However, he refused obey the officers orders and they were held before they were found holding kshs200k inside their pockets.

The matter is under police investigations. The two will be arraigned in court and charged. 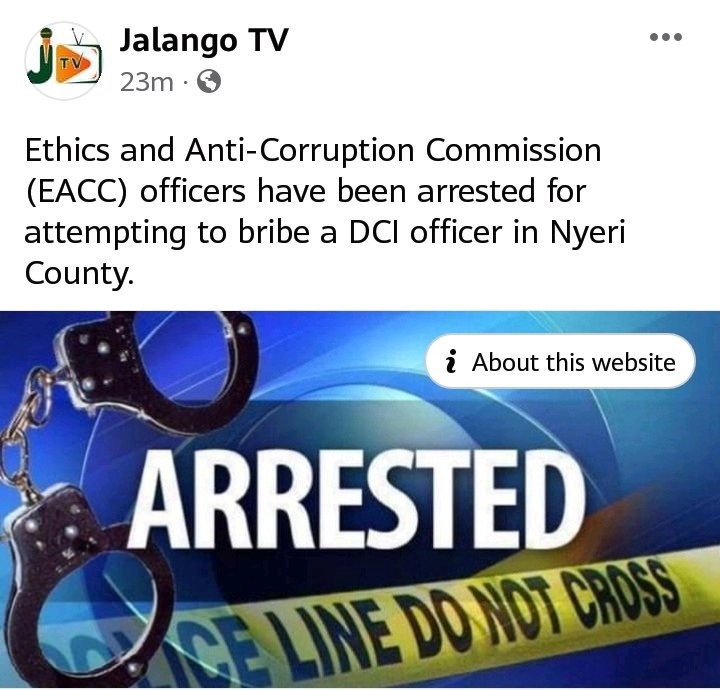 Show of Might, Photos of RAILA'S rally (Busia) VS Mudavadi's Rally (Bungoma)