Residents of Pipeline in Embakasi have been treated to one of the most saddening incident after a middle-aged man is reported to have jumped or rather plunged to his death by jumping off a building under unclear circumstances. 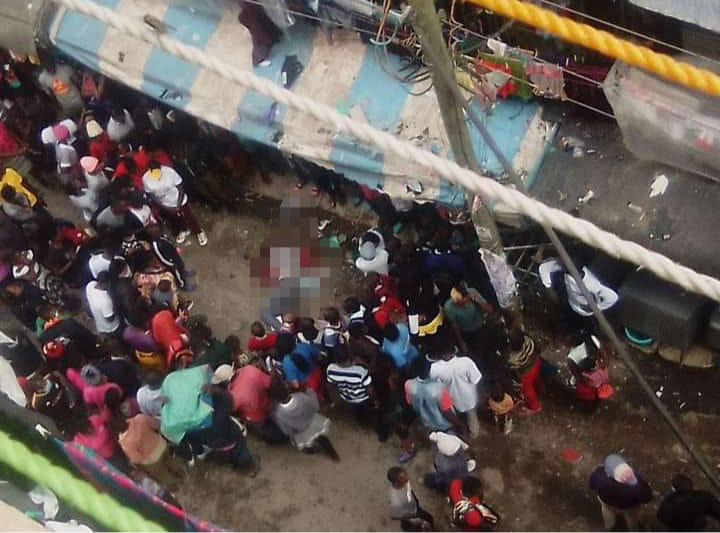 In a picture that has since gone viral and is still making rounds on different social media accounts after being uploaded by a Facebook user, a man could be seen lying on the ground surrounded by a group of people who had gathered around to see what had happened.

According to the reports given by the man who took to his Facebook account to reveal what had actually happened, he revealed that the deceased had jumped off the building in an incident which he said revealed as a suicidal move because the man was in his right mind.

This incident has however sparked alot of reactions from Kenyans who seemed to have different opinions and suggestions on why there was an increasingly number of suicides in kenya kenya in the past few years.

However, according to the reports given by Kenyans who took to their different social media accounts to express their opinions and suggestions on the matter, they revealed that this might be caused by the rising number of mental illnesses among Kenyans. 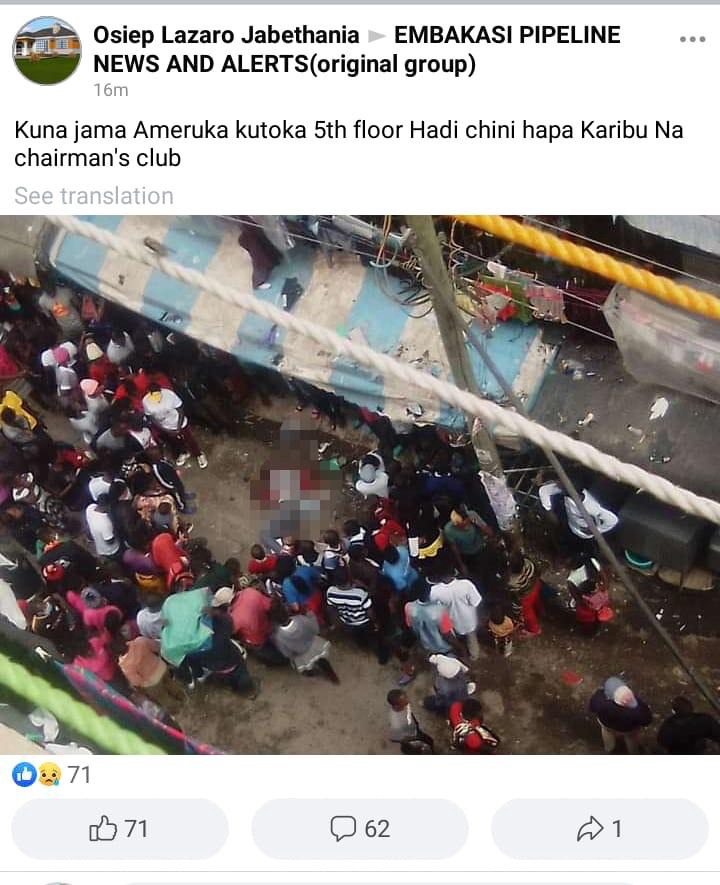