By Newsprime (self meida writer) | 26 days 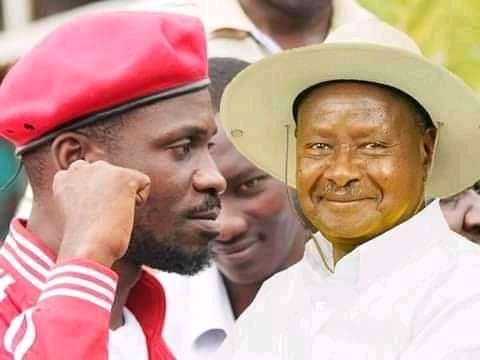 Bobi Wine has hinted through his official facebook page on the Masaka Serial Murders which a lot of people has lost their lives and love ones.

Here is what Ugandan Presidential aspirants Bobi Wine shared on his official facebook page on the Masaka Serial Murders!

"My thoughts today are with the residents of Masaka sub-region where the mystery murder of residents by unknown assailants has resumed; two years after a similar spate of serial killings in the same area. At the time of writing this post, press reports put the number of deceased victims at 24 in a period of less than a month. I am informed that two more residents were murdered just last night. 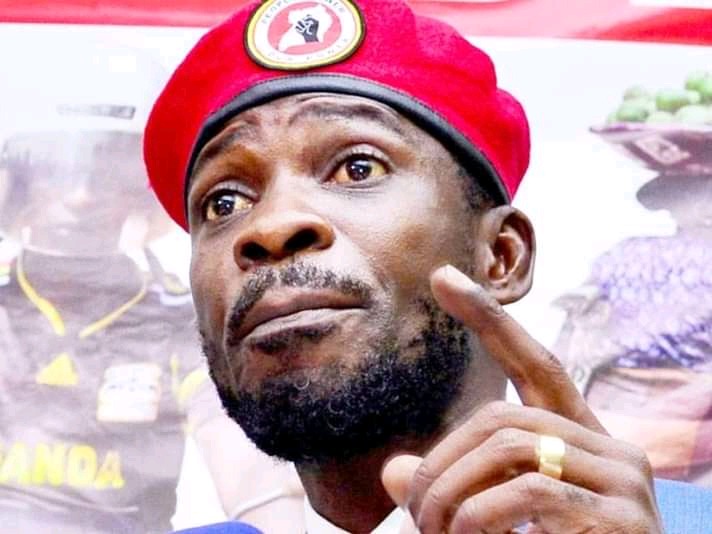 Among the victims is 87-year-old Diriisa Mukasa, a resident of Kikungwe Village, Masaka city; and a 6-year-old child only identified as Barbra who was murdered on Friday with her grandmother Joyce Nantale (64) in Bwasa village - Lwengo District. Mzee Diriisa was found outside his house lying in a pool of blood after having been hacked with a hoe that was then abandoned besides his body.

It is intriguing that the assailants target the most vulnerable residents, and seem to be only after their victims' life and nothing else. Indeed, the media quoted Mzee Dirisa's neighbours as saying that he ‘‘was not a rich man and the killers took nothing from his house.’’ 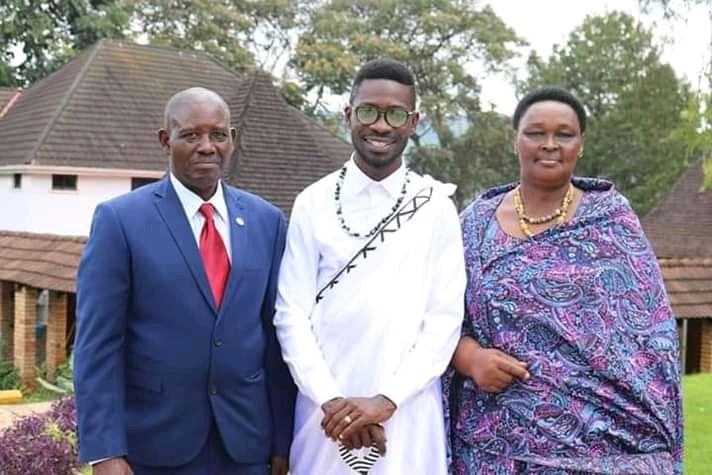 Around two years ago, # DictatorMuseveni held a televised address and boasted that he had "wiped out" the masterminds of similar serial killings that occurred in the region in 2018. Referring to them as "stupid pigs", Museveni specifically mentioned Kiddawalime and Galiwango as having masterminded the attacks at that time, and assured the country that they had been permanently "defeated".

In June this year, Gen. Museveni paraded before the nation a one Resty Nakyambadde who narrated a version of events leading to the death of Kiddawalime that contradicted an account she gave to the media more than two years ago. In April 2018, Nakyambadde claimed that Kiddawalime broke into her house as she was sleeping and started demanding for money before she raised an alarm which attracted neighbours who killed Kiddawalime. In June this year, she claimed that Kiddawalime entered her house and attempted to force himself onto her but she requested him to first let her wash her dirty feet — to which he allegedly agreed and even had the luxury of taking naked photos of her while she showered! 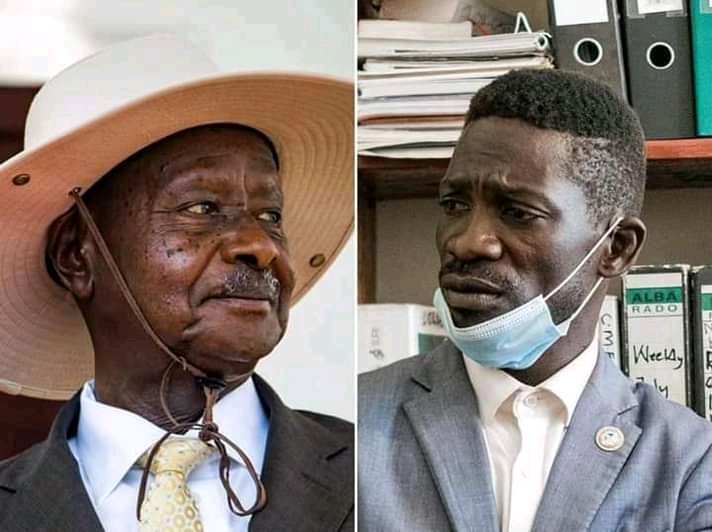 In April 2019, an intelligence report confirmed by the then ISO Director-General Kaka Bagyenda implicated the same Resty Nakyambadde and a police officer as having been part of the team behind the serial murders. The ISO report claimed that Nakyambadde and the police officer had caused the killing of Kiddawalime to hide their own culpability in the heinous crimes after convincing him to escape from Court where he was being tried for the serial murders! An interesting turn of events saw Nakyambadde being recruited as a nurse into Museveni's private militia the SFC, while Kaka Bagyenda was removed from ISO. 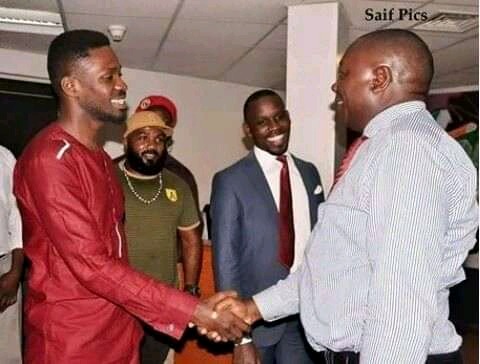 Comrades, it is apparent that in order to hide its own incompetence in stopping the the serial murders, the regime either deliberately exaggerated its role in curbing the first wave, or has not been entirely truthful about its investigations into the motive and criminals behind the murders. At best, the regime is as clueless about these murders as we are. At worst, it exploited them for political capital by giving citizens false assurances that it had netted the suspects behind them when in fact it either had not or had shielded some of them. This conduct is consistent with the regime's favourite song of "we brought peace and sleep" when the reality is quite different as we all know.

I sympathise with residents of Masaka sub-region about the loss of your loved ones. I implore you and indeed all of us to remain vigilant and do the best we can to protect ourselves because we are on our own. A regime that actively hides the truth about citizens' mysterious deaths cannot be trusted by those who are still alive. That is why We Are Removinga Dictator .