By GTimes (self meida writer) | 1 months

The 1970s Vietnam war claimed thousands of casualties and caused huge displacement as people fled to safer neighborhoods. One of the people who were greatly affected by the war was a man identified as Ho Van Thanh. 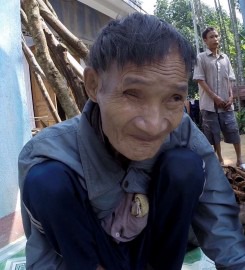 Van Thanh reportedly lost his wife and one of his three sons after his house was bombed. As the war intensified, he had no option than to run into the forest with his then 2-year-old son — unknown to him that he had left one more son alive. 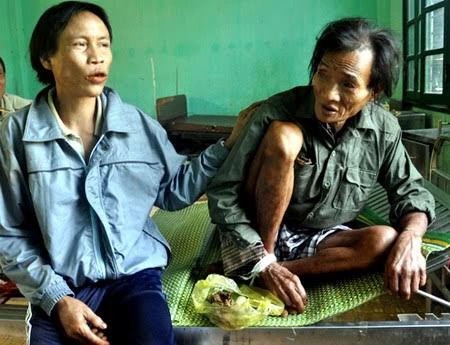 The trauma of witnessing his family die before his eyes grew in him and made him forget his home completely, as he and his son, Van Lang, ended up spending 41 years in the wilderness — until 2013 when his other son discovered their hideout. 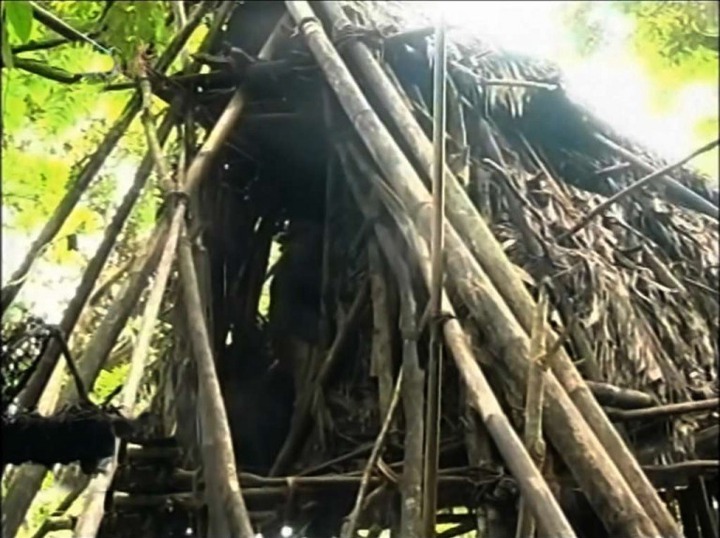 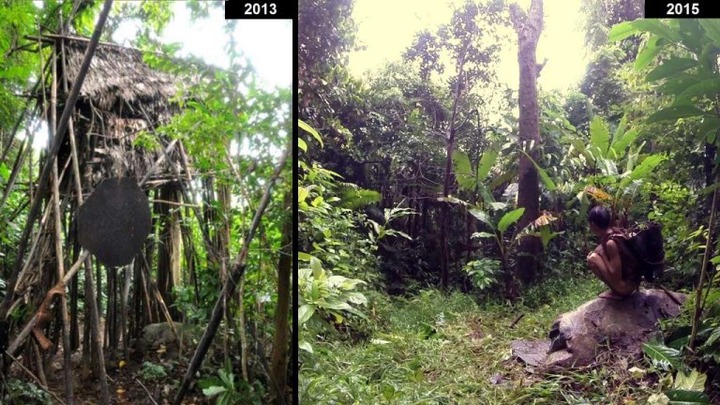 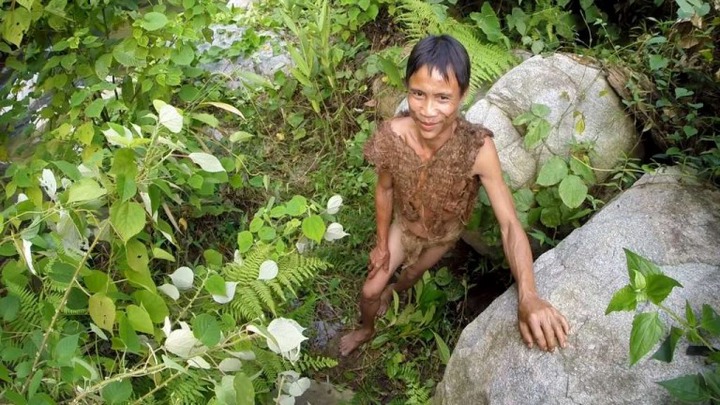 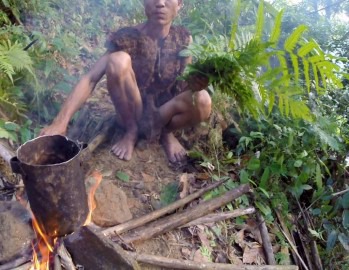 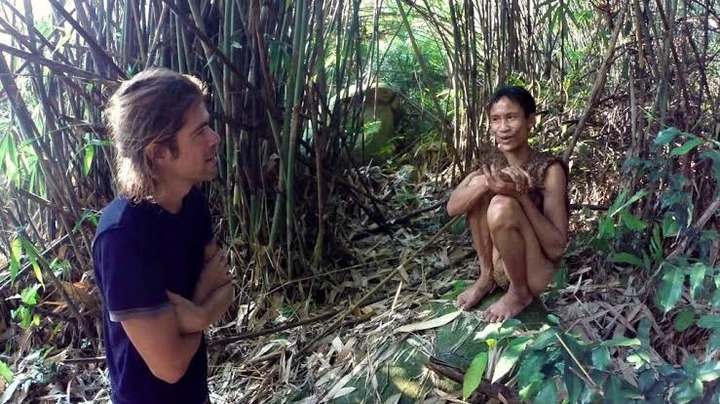 Reports further have it that the father and his son stayed isolated from the civilian world for four decades while feeding on wild fruits and foods and all this time Van Lang would warn his son against leaving their new home as he felt that the Vietnam war was still ongoing.

Van Lang would only see the civilian world from his father's telltales. Having never came into contact with a woman, the young Van Lang adaptively became asexual, and till today — at 53 years of age — he is said to be struggling to understand what a female is. 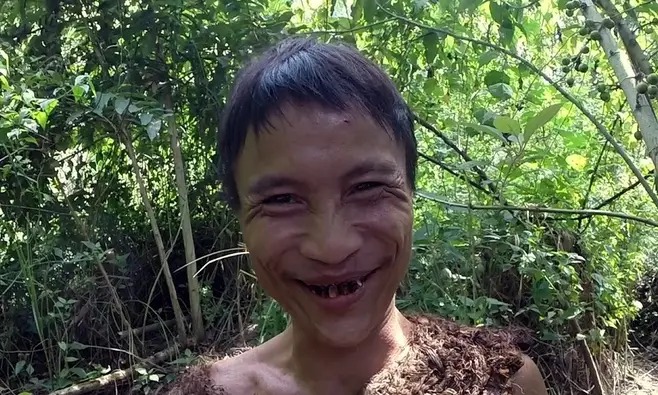 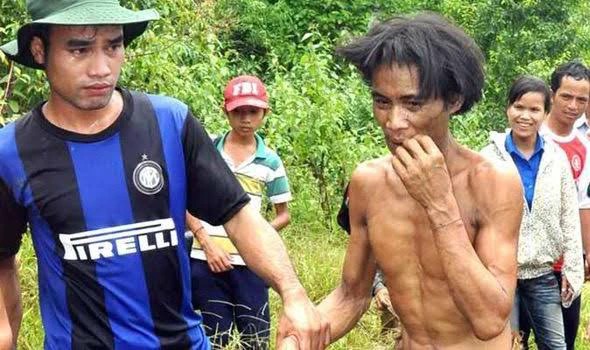 Van Thanh's elder son revealed that he had been looking for his father and brother for 30 years after locals hinted him on their escape. He took the 2 back home, though his dad was reluctant at first, and build a house for them. Van Lang is now 51-years-old while his dad has grown much older nowadays. 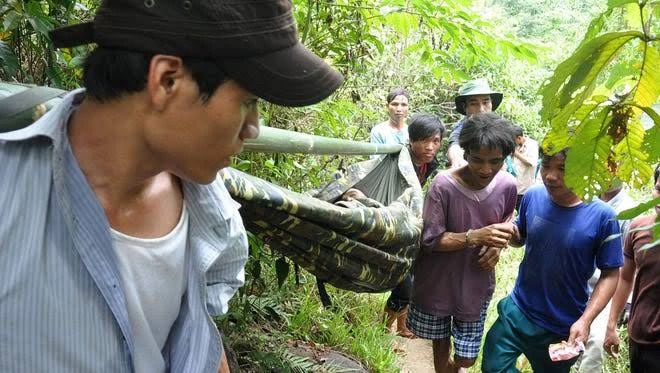 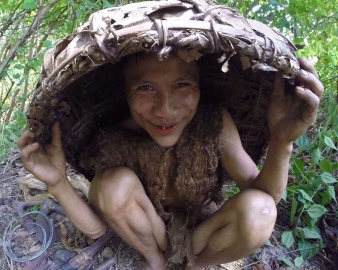 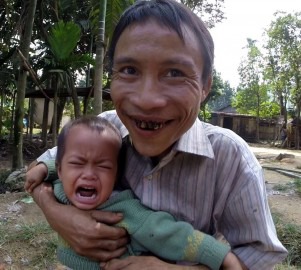 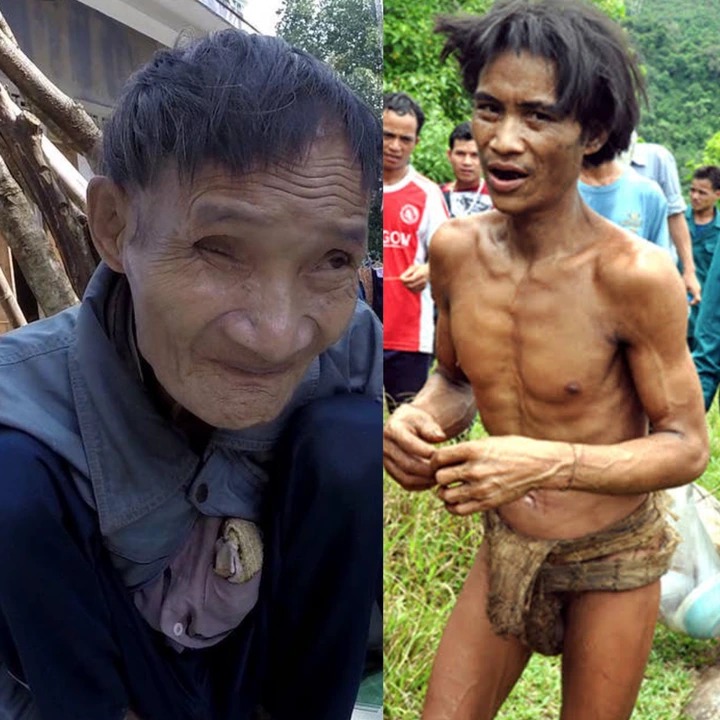