By Rey_Starborn (self media writer) | 11 months ago

Celebrities are well known for having a wild and over-the-top lifestyle, especially the ones who make it to the top. With flashy cars, mansions and jewelry. 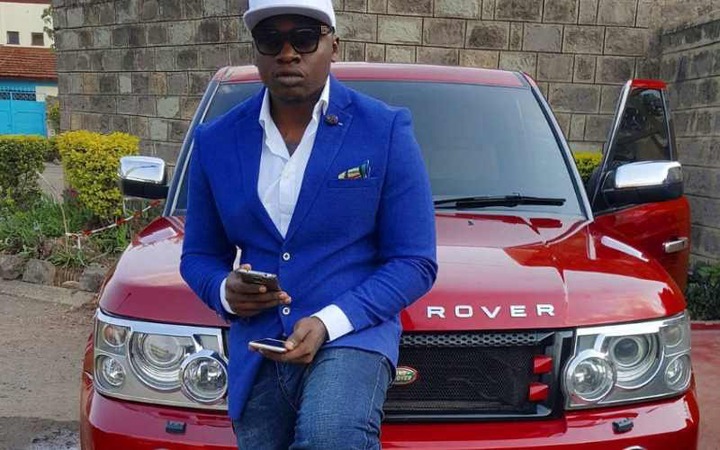 He is the latest celebrity to acquire a hot machine, a Bentley. He has been making many people desire his new lifestyle. The star was recently gifted the car by his own manager, complete with a Customized number plate. The car came just days after he dropped his Collaboration with Donna, Liar. 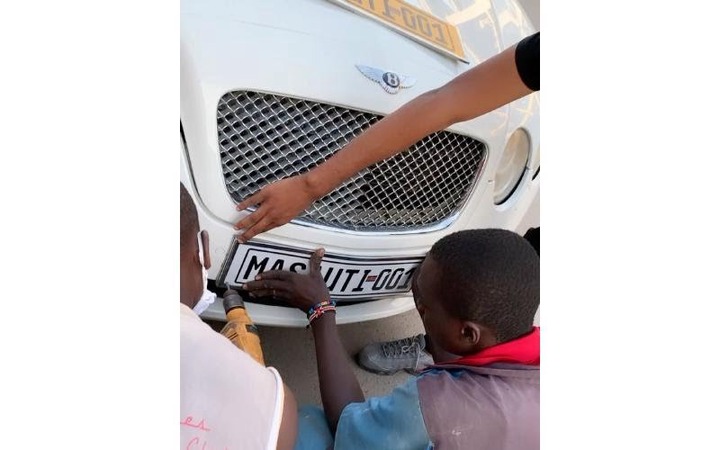 A story is told of how the renowned radio presenter dropped out of college to be a truck driver with a Chinese firm in the UK despite his mother paying his school fees. That never deterred him as he is arguably one of the highest paid radio presenters in Kenya at the moment. Recently he acquired a brand new 2020 BMW X6, M sport, the first of its kind in Kenya.

Popular Kenyan singer Jacob Obunga aka Otile Brown gifted himself an expensive BMW 7 series after completing his anticipated Just in love Album earlier this year. In January 2019, Otile Brown bought a Mercedes stating that it was an early birthday gift to himself. In November 2018 he bought his first ever Mercedes Benz. His love for German machines is clearly visible.

Hate him or love him, Willy Paul has definitely redefined the Kenyan entertainment scene. He is a gifted singer with lots of swag. The former gospel artist cruises around in a Mercedes AMG, which he acquired last year.

Khaligraph Jones has an exquisite garage with some sleek machines but the latest addition to his collection is the luxury car by the name Porsche Cayenne, which he bought to celebrate his success in the music industry. He also owns the famous Range Rover Sport

He is the self-proclaimed richest musician of our time. He is the owner of Fast Cash Music, a record label, which is a ticketing, safaris and car hire business. His appetite for cars is unmatched. He owns a BMW M3, Mercedes AMG, Chrysler 300c, Land cruiser V8, Jeep Wrangler.

The self-proclaimed Chairman of Gospel artistes in Kenya describes himself as the richest musician in Kenya. His garage boasts of a Range Rover Sport SVR 2019, Toyota Land cruiser VX, Range Rovers, Mercedes C-class and more 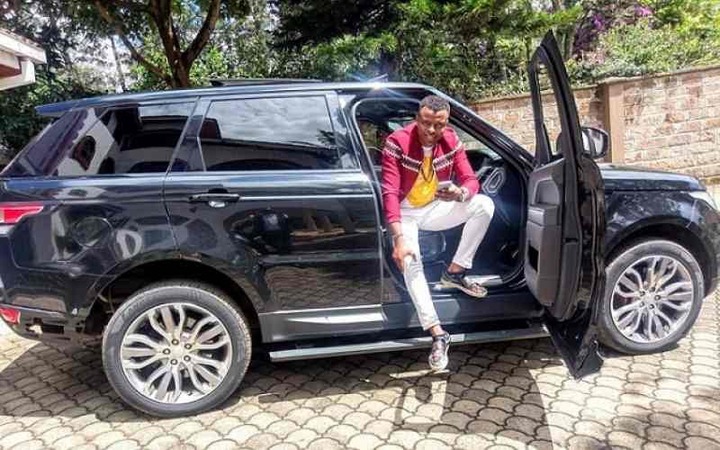 Akothee - Ferrari Spider among others…

Popularly known as Madam Boss, she lives a classy and flashy life.She owns top of the range cars as well as beautiful mansions. Her top of the range exquisite garages boast of; Mercedes Benz, Range Rover Sports, Toyota Land cruiser, Ferrari Spider among others.

How To Know You Are Ready For Marriage.

8 Signs You Are in a One Side Relationship

8 Behavioral Psychology You Should Know.

"To Lose Weight." Thee Pluto Gives 5 Reasons Why He Has His Dreadlocks Back

Hii Ni Kali, Embakasi Nganya Takes The Internet By Storm By It's Features As Kenyans React