A Person Who Could Have Saved Mboya From His Fateful Death 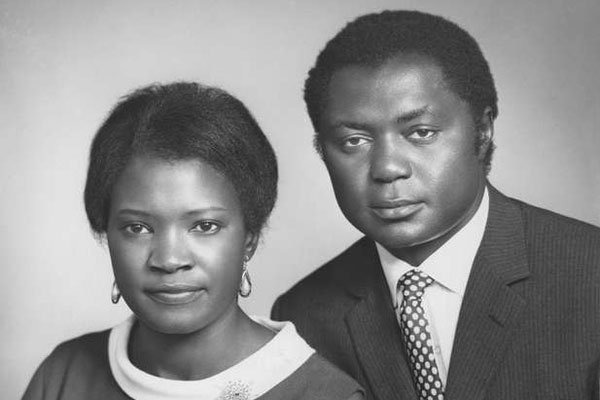 The assassination of former minister for Labour and Economic Planning, Thomas Joseph Odhiambo Mboya could have been avoided as revealed by a man by the name Joseph Awiti Mboga who worked as a Public Health Officer.

According to Mboya's friend Mboga who spoke to the Peoples Daily in July 2019, he got wind of the information of planned murder five years before Mboya's assassination on July 5, 1969.

Mboga revealed that he was informed of the murder plot by Seventh Day Adventist (SDA) missionary as he came from Kendu Bay.

Mboga revealed that in 1964, the Missionary told him that though Mboya appeared as the Nation's future he would not live for long.

"He told me that he knew Tom and described him as a 'messiah' for Africa and Kenya. But what shocked me is when he said that despite that fact, he was going to be killed," Mboga said as quoted by the People's Daily.

Mboga said that he tried to reach Mboya to relay the information from the missionary but he couldn't make it. He was informed that Mboya had travelled to Canada on official duty.

He later tried to reach him for the second time.

"I really wanted to tell him what the missionary had told me, but since we were in a crowded place, I decided to keep it for a later date," he added.