The nominated Mp David Sankok's family has been grieving following the tragic death of their son who committed suicide by shooting himself. The DCI officers and journalist have been camping in the family trying to unravel the suicide case with family members being interviewed to give accounts of what happened on the fateful day. 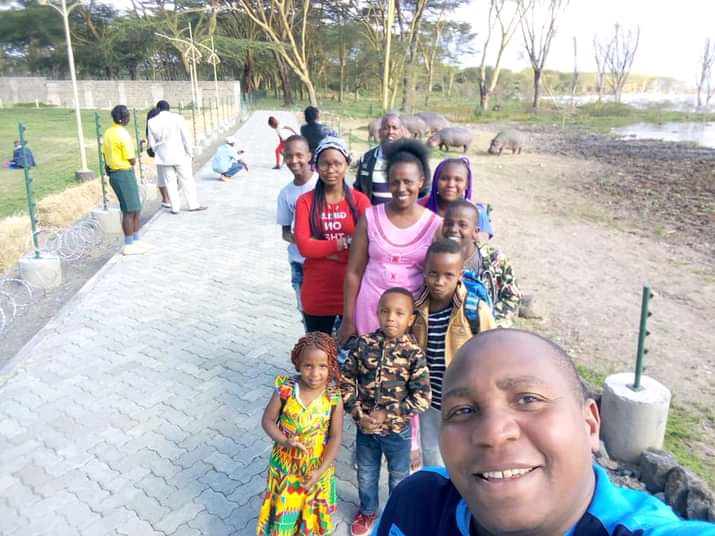 Sankok's eldest daughter who has been identified as Rosemary has finally given an emotional account of what happened hours before they found their brother's body. 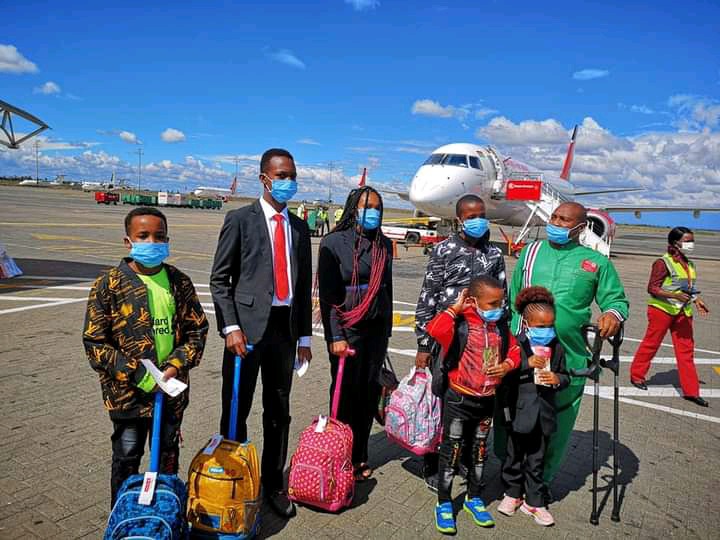 According to the brave girl who was mourning the loss of a brother, they had gone out, to pick fruits as their father had also gone to inspect installation of CCTV cameras elsewhere. Having picked fruits, they came back in less than 10 minutes and bought some ice cream whereby Rosemary instructed the youngest brother to look for the deceased and give him the food. 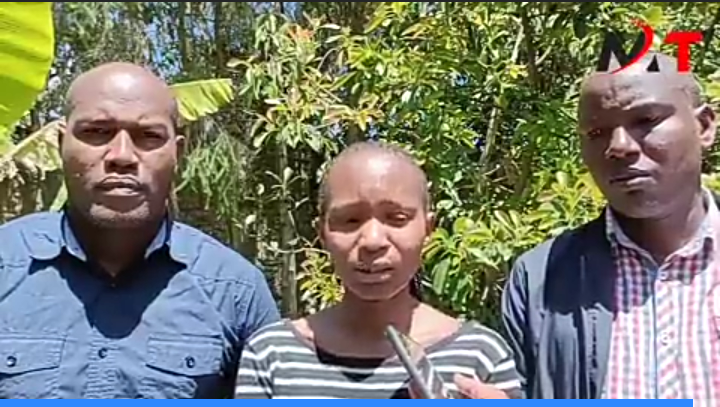 However, the young boy went to the room and saw his elder brother's lifeless body after which he came out and called the elder sister to go and see what had happened. Rosemary debunked any rumours that the boy was being quarrelled by his parents stating that he was happy and preparing to go back to school. Form 34C: How to Get Results Used to Declare Ruto President-Elect

Senator Cheruiyot Says Odinga's Team At The BOMAS Failed Him