Bungoma:Man Beats Neighbor Mercilessly On Cheating Claims After He Went to Shield Himself From Rain

By TheProffessorr | self meida writer
Published 11 days ago - 15 views

A man from Bungoma has reportedly beaten his neighbor mercilessly on claims that he was his wife's lover. 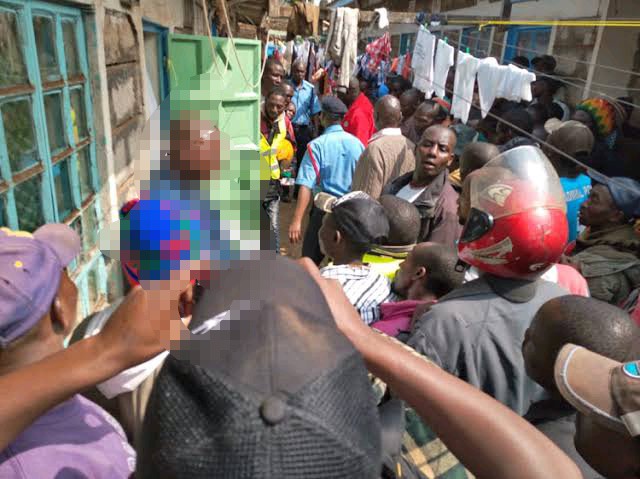 According to the reports given by the Kenyan newspaper, it has been reported that the man was in his house with his wife having a daytime meal before his neighbor came in claiming that he wanted to shied himself from the deadly rainfalls.

This was followed by a dramatic scene after the owner of the house started accusing his wife along with his neighbor of having an affair, he inquired about the reason why their neighbor had only chosen to shield himself from the rain in his house despite the fact that there were other houses.

However, the heated argument reportedly turned into a deadly fight after the owner of the house allegedly got physical after his neighbor failed to give him a good reason why he had only chose his house and not gone to his own house. The fight was later stopped by a couple of neighbors who heard the commotion and came to the rescue of the alleged victim.

This incident has sparked alot of mixed reactions from Kenyans who seemed to have been confused on why the man was beating his neighbor. With a section of Kenyans claiming this wrong, others went ahead supported the man adding that everything was suspicious about the while scene advising him to have a serious talk with his wife. 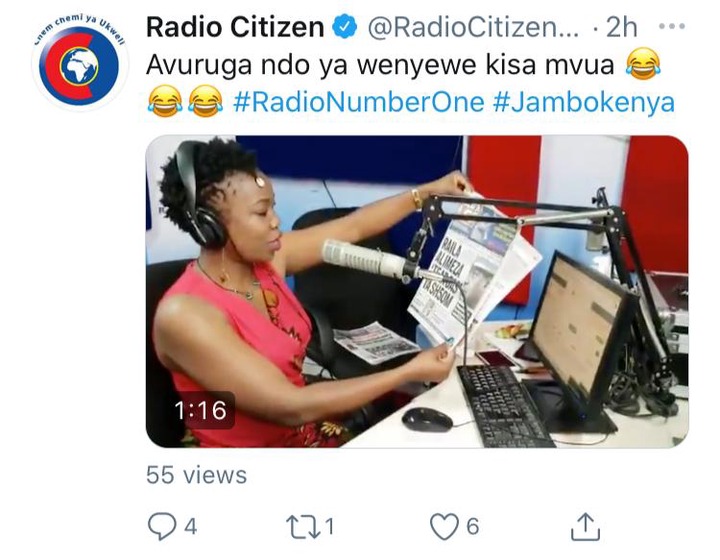 Bungoma Google Kenyan Kenyans
Opera News is a free to use platform and the views and opinions expressed herein are solely those of the author and do not represent, reflect or express the views of Opera News. Any/all written content and images displayed are provided by the blogger/author, appear herein as submitted by the blogger/author and are unedited by Opera News. Opera News does not consent to nor does it condone the posting of any content that violates the rights (including the copyrights) of any third party, nor content that may malign, inter alia, any religion, ethnic group, organization, gender, company, or individual. Opera News furthermore does not condone the use of our platform for the purposes encouraging/endorsing hate speech, violation of human rights and/or utterances of a defamatory nature. If the content contained herein violates any of your rights, including those of copyright, and/or violates any the above mentioned factors, you are requested to immediately notify us using via the following email address operanews-external(at)opera.com and/or report the article using the available reporting functionality built into our Platform