Angry Akothee Recounts Near Death Encounter in her own Swimming Pool

By LavenderA (self media writer) | 4 months ago 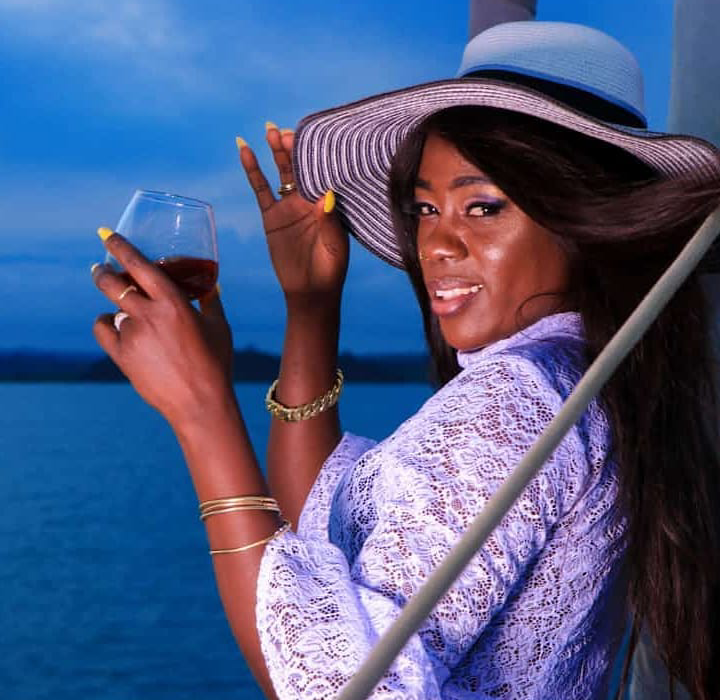 Akothee is today thanking God for saving her from being the reason why a baby had to die in her own swimming pool. The celebrity today went to social media to announce that there had been a near death encounter in her home and she was angry about this. Apparently, the mother of five had hosted two young ladies in her home and one of them had come with a 4 year old baby.

Well she says that she warned them though against using the pool and especially against leaving this child to play close there. However, when she had left, the mother left her child in the care of the other lady and went to pick a call in her room in the house. 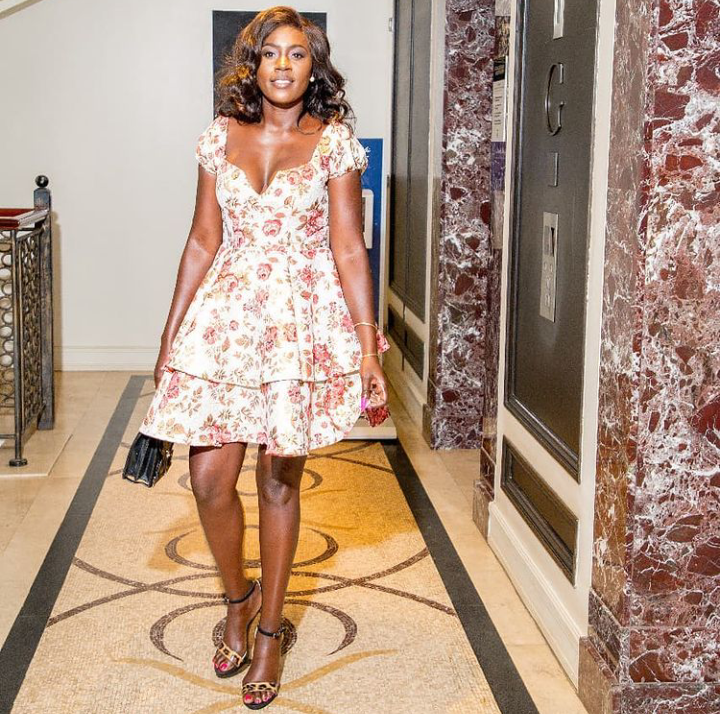 Unfortunately because this other lady was not paying attention, the child stumbled into the pool and almost drowned. It was one of Akothee's employees who rescued this baby and thus made sure that there was no death this day.

However Akothee was angry because she had only been informed after the ladies had left. She swore that had she known she would have beaten both of them up. She was much pissed also because when she had tried asking the lady who was taking care of the child what had happened, the lady said that she had not expected this to occur as she had simply taken the child upon the child's request. 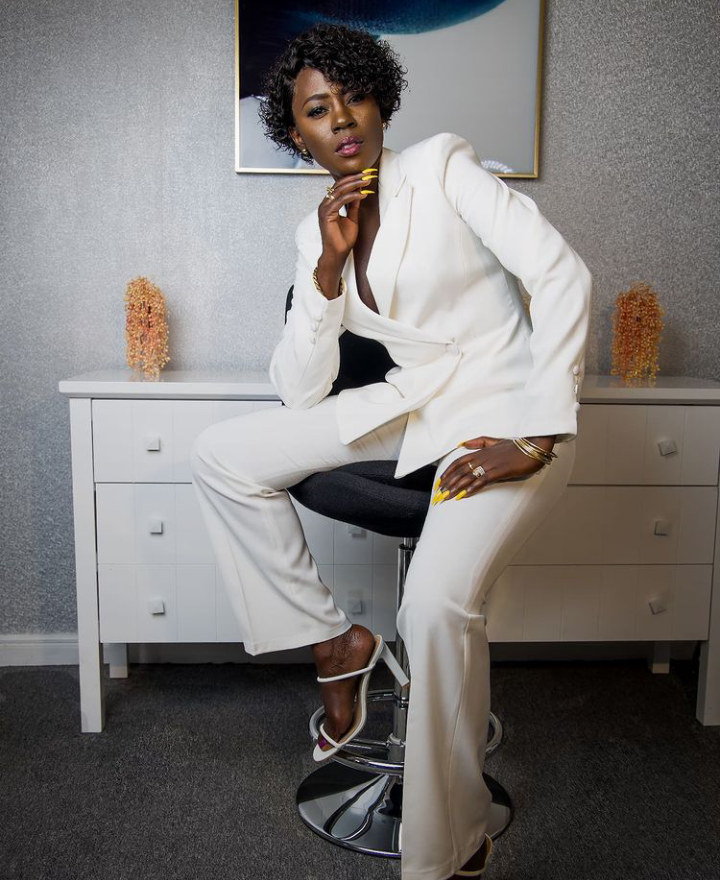