Dramatic Scenes as Police Officer is Arrested While Trafficking Bhang

By KimaniOsoro (self media writer) | 4 months ago

There was drama in Isiolo County when a police man was found in possession of bhang worth a whopping 150,000 Kenya shillings earlier today. 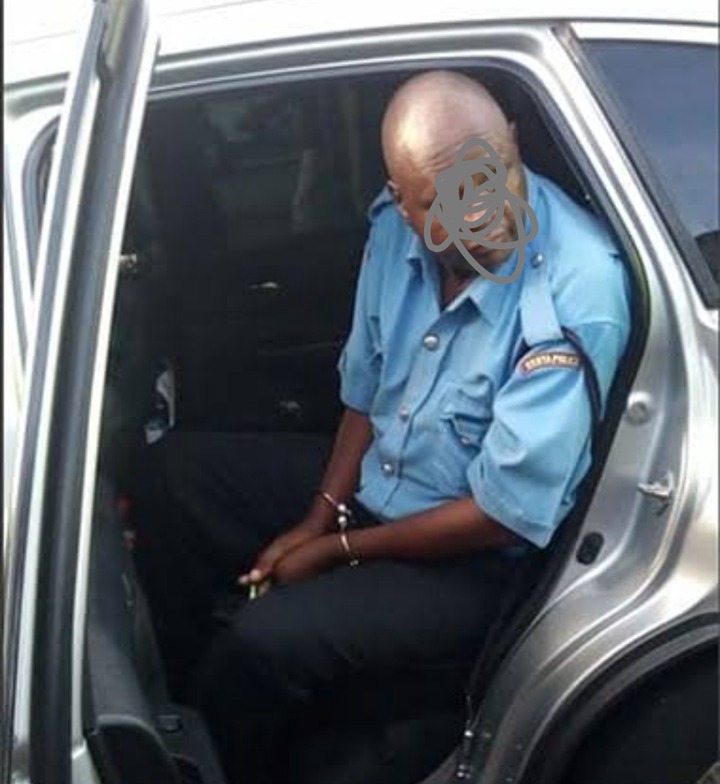 The officer was transporting the bhang in his vehicle when he was intercepted by fellow officers on the way.

The bhang was found in the car clearly concealed as the officer tried to get it to an unknown destination earlier on today.

The bhang which was on his Toyota Vitz dashboard was discovered by sniffer dogs on the highway earlier on today.

The bhang worth 150,000 Kenya shillings was in packs that are said to have been weighing about 5 kilograms.

The identity of the police officer has not yet been revealed as he was taken to the police station and processed.

“He will be arraigned on Monday and charged with drug trafficking,” Mr Kigen confirmed.

Over the past few months, many people have been caught in possession of drugs in the country which has greatly alarmed the police officers manning various stations. 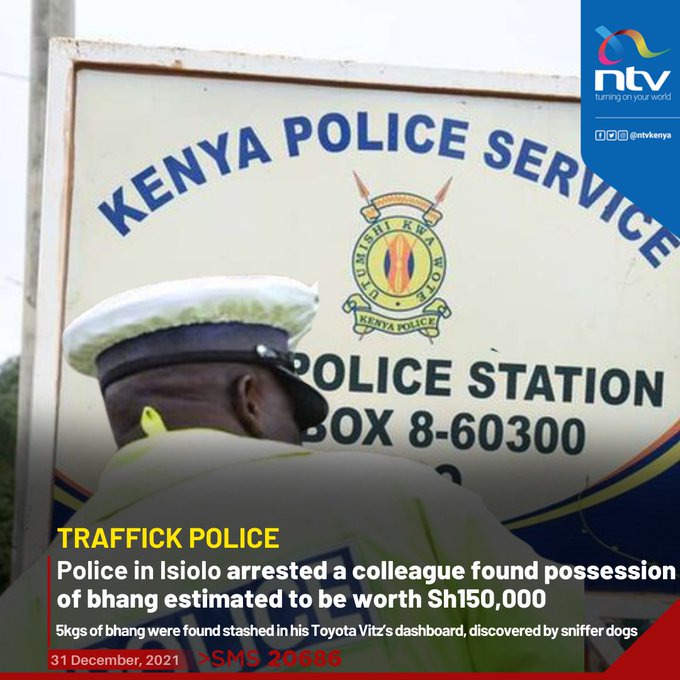 It's still unclear as to why the police officer has the bhang in his car as he has been taken into custody.