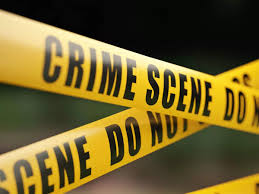 A security guard at a school in Mukuru Kwa Reuben is still at large after he allegedly sodomising 10-year-old boy.

On June 25, the boy narrated to his mother that the accused had forced himself on him for the second round at the school's staffroom at about 7pm. It was chilly. He molested him with the door open, the boy revealed to this desk.

“He cautioned me not to raise alarm. I was afraid so I had no otherwise. He promised to give me sweets,” he said.

The mother revealed that she left him under his watch as she took their households to a newly built house. The old and new houses were 10 metres apart.

After the woman left, he lured him to the staffroom promising to give him sweets, the boy said.

The victim stated that he first molested him last April after enticing him with Sh30.

“He is a friendly guard and often played and jokes with the children. I am worried that he did this to my son,” said a teary mother.

A medical report at a private dispensary in Mukuru kwa Reuben and obtained by this desk revealed that he did never sustained any injuries from the act.

But the school’s director confirmed that the accused admitted to molesting the boy once. 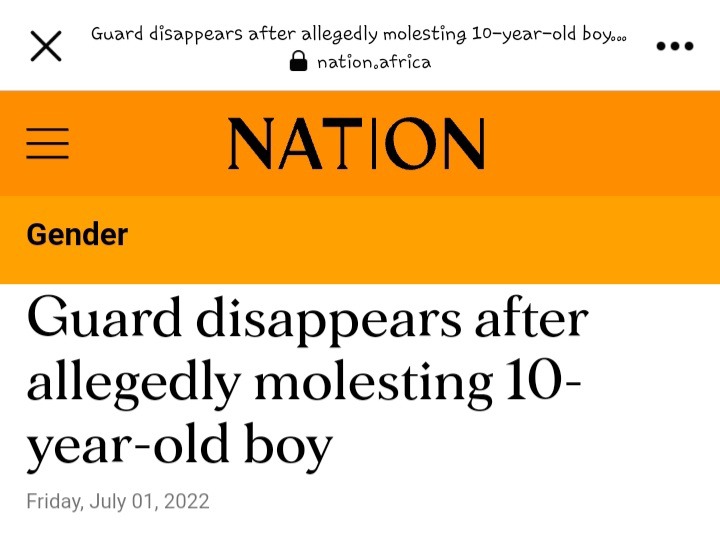