The Governor of Meru County Kiraitu Murungi has today announced that in the past few days, he met and held discussions with President Uhuru Kenyatta which culminated to Meru being awarded one of the Mau Mau Roads, that will now be the expansion of Meru-Makutano Highway from Gikumene Primary School to the Meru National Polytechnic into a dual carriage way, to ease traffic congestion around Meru town. 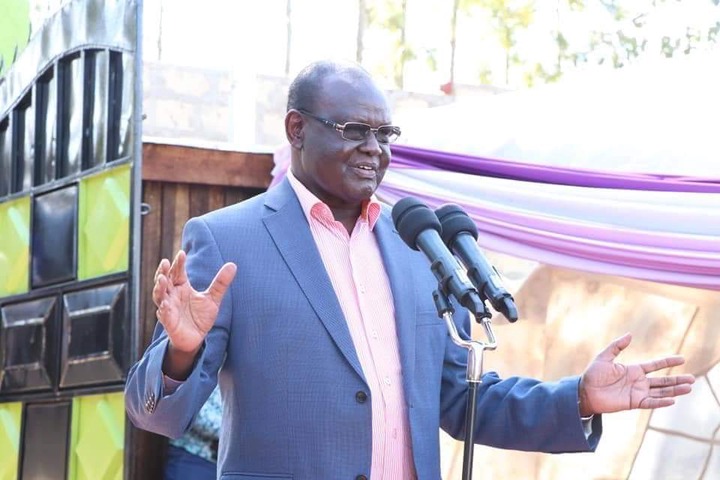 Governor Kiraitu announced that following the deliberations with the President, the road will be awarded to a contractor in the coming weeks.

He spoke at Nthimbiri village, Ntima West in North Imenti at the home of politician Pastor Praise Edwin during the memorial ceremony of his late mother Lucy Kigetu. Governor Kiraitu was accompanied by Deputy Governor Titus Ntuchiu, National Assembly Speaker Hon. Justin Muturi and other leaders.

He further said the project is a testament that even as the campaign season nears, more important work of delivering development and transforming the lives of Meru people is still underway. The Governor noted that the drive to establish Mt. Kenya East region political party is well on course and the party will be unveiled at the end of the month of October.

“We want to have a party which will negotiate for these and other developments from whoever takes office as President. We are also encouraging our son Hon. JB Muturi to keep seeking support from the rest of the country like other presidential candidates,” said the Governor. 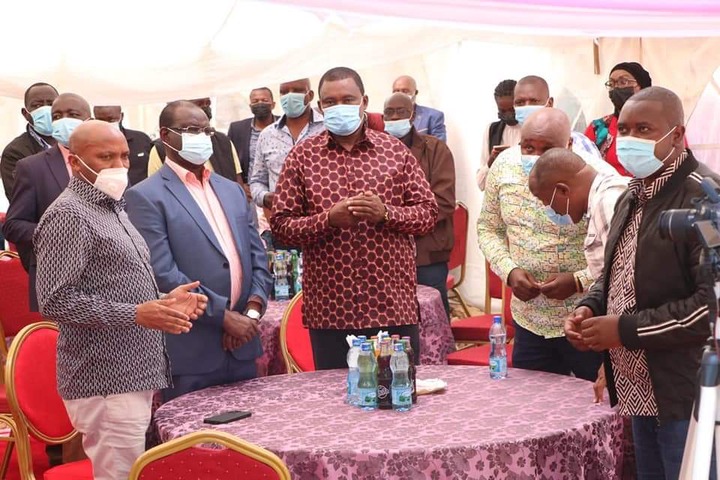 He added that he has not announced his stand on the preferred Presidential Candidate for next year’s polls because he is still studying/analyzing them all to understand them and their visions fully, and that he will announce his stand by early next year.

Deputy Governor Ntuchiu supported Governor Kiraitu’s sentiments, saying that Meru County will invite and vet all presidential candidates so that they can tell Meru people what is in it for the County, should they take Presidency. 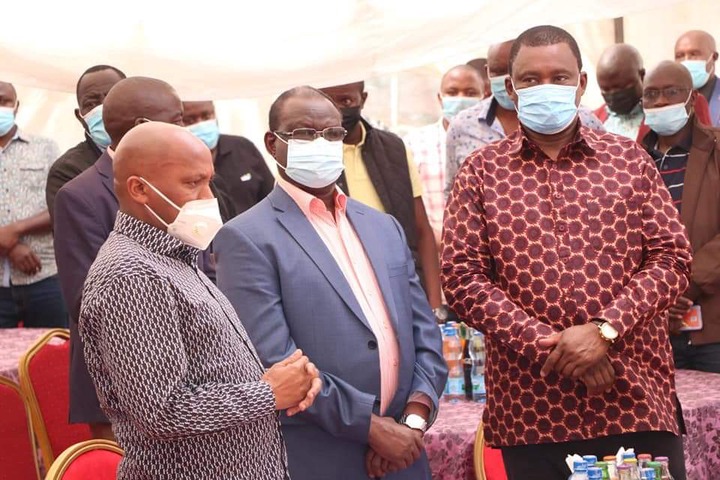