By Kiongozi (self media writer) | 4 months ago 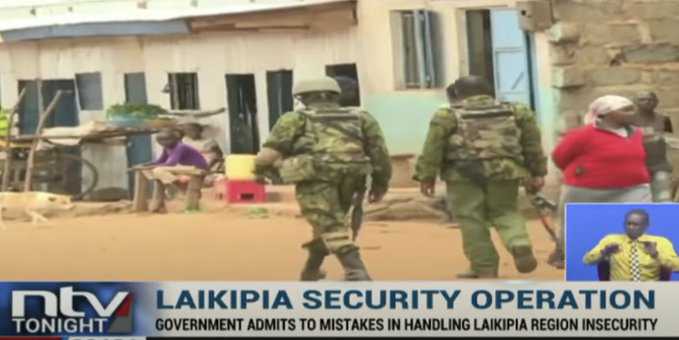 There has been an exchange of gunfire between bandits and National Police Reservists in Ol' Moran Laikipia. The bandits have torched learning institutions which was recently closed over insecurity. 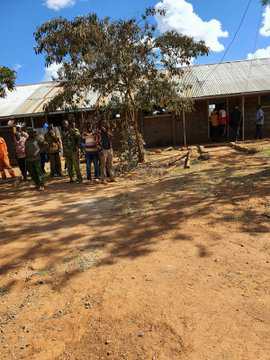 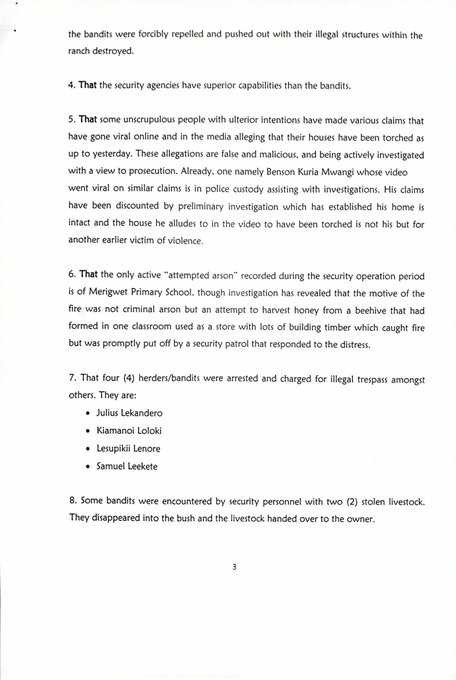 Tiaty MP William Kamket denied charges of incitement to violence over insecurity in Laikipia which has left eight people dead, among them three police officers. 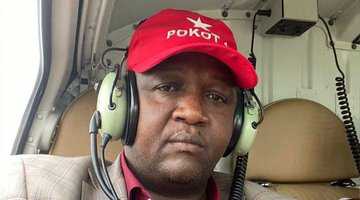 George Natembeya, Rift valley Regional Commissioner: "We are dealing with bandits who are equally armed. Currently the level of firearms circulating in that area is unimaginable but they can not be more armed than the Government." 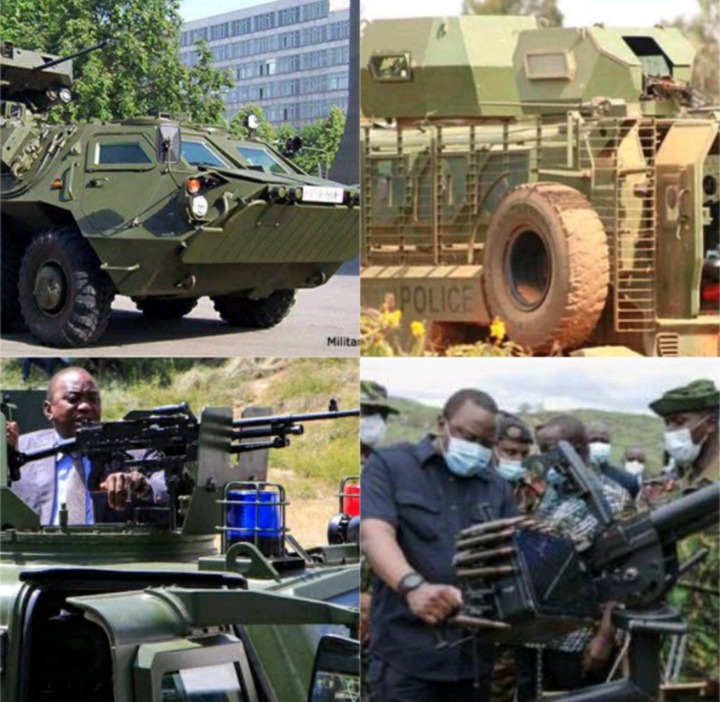 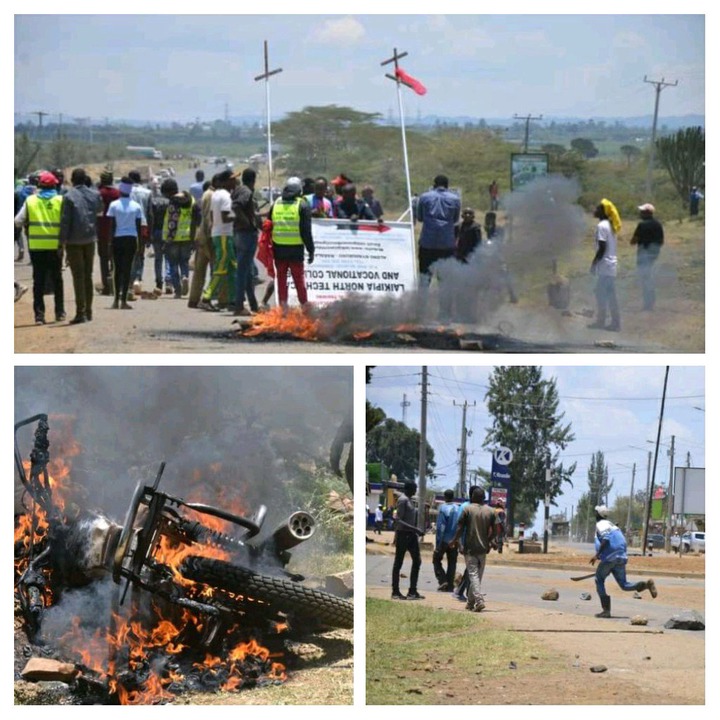 Laikipia North Member of Parliament Sarah Korere stated that tycoons and government agencies are secretly financing bandits who are behind the recent insecurity in the county. 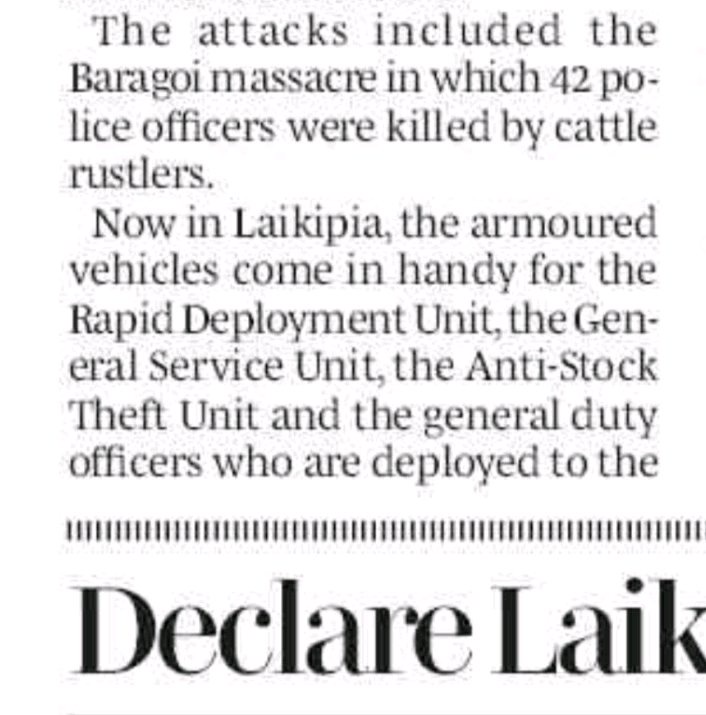 Following a security operation in Laikipia to flush out armed bandits who have invaded Laikipia Nature Conservancy leading to insecurity within the area, a multiagency security team has thwarted a suspected. 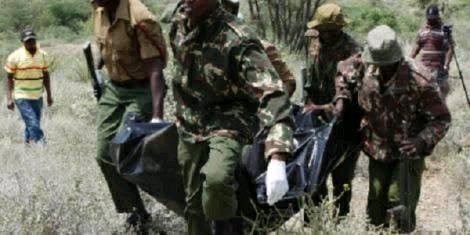