15 Kenyan Celebrities Who Lost Their Kids in the Past (Photos) 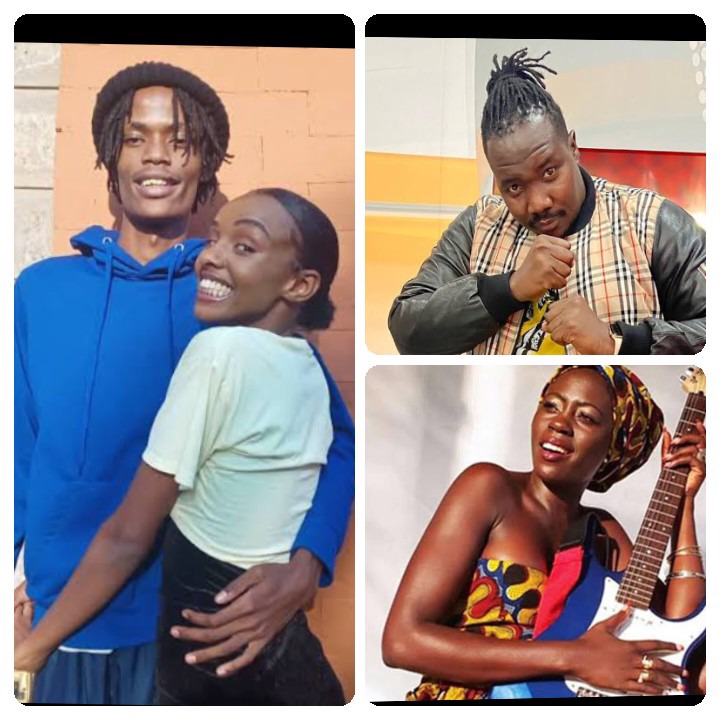 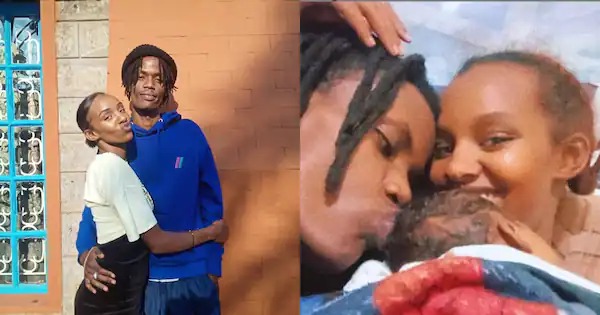 The former Junction Juniors actor Mungai Mbaya and brother to Baha of Machachari's daughter died on 28th June, a few hours after turning a month old. 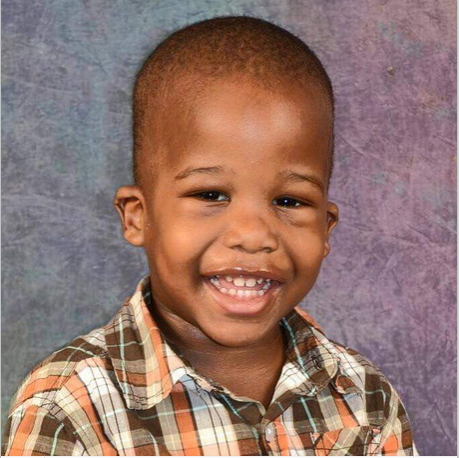 Mike Okinyi lost his son after battling sickle cell anemia in 2015. Mike Okinyi took to his social media to announce the tragic News. 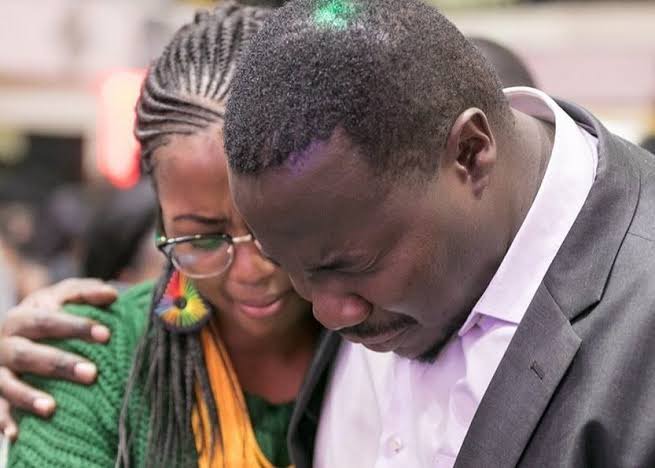 Willis Raburu and his former wife Marya Prude lost their daughter Adana to stillbirth. The wife had some complications during delivery, thus resulting in stillbirth. 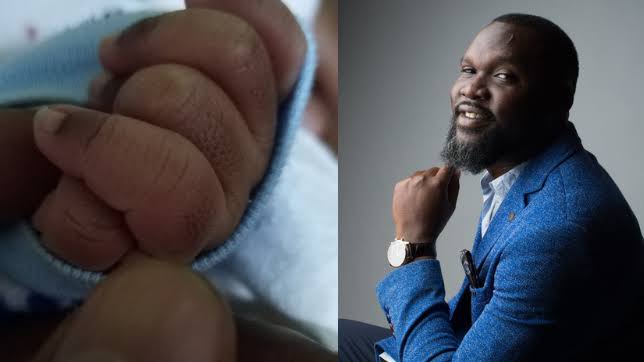 Before that, Nick also lost his unborn child in 2019. 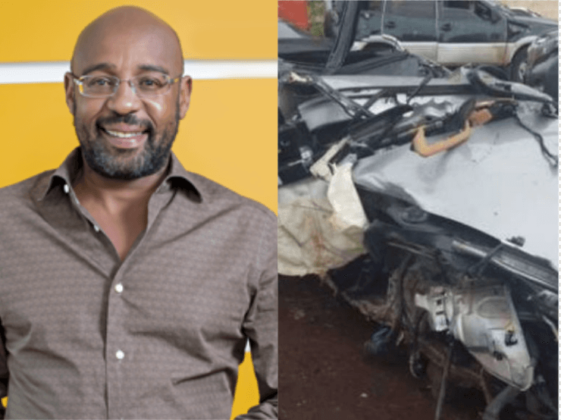 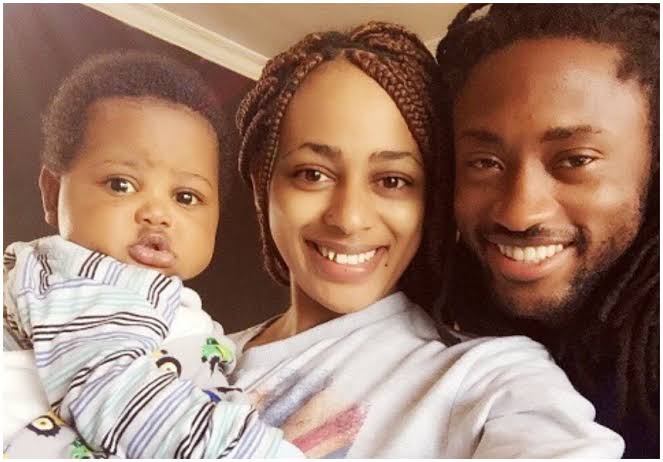 J Blessing and ex-girlfriend Chantelle lost their son in 2015. The six-month-old died at the hospital while receiving treatment. 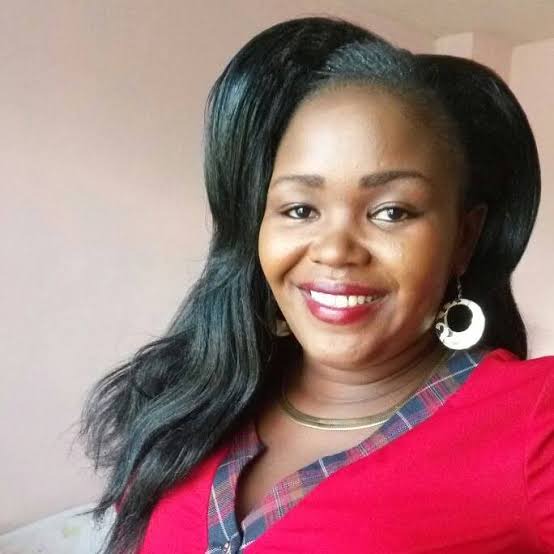 Shiro Wa GP lost one of her twins after being born prematurely. The kid was in an incubator for one and a half months. 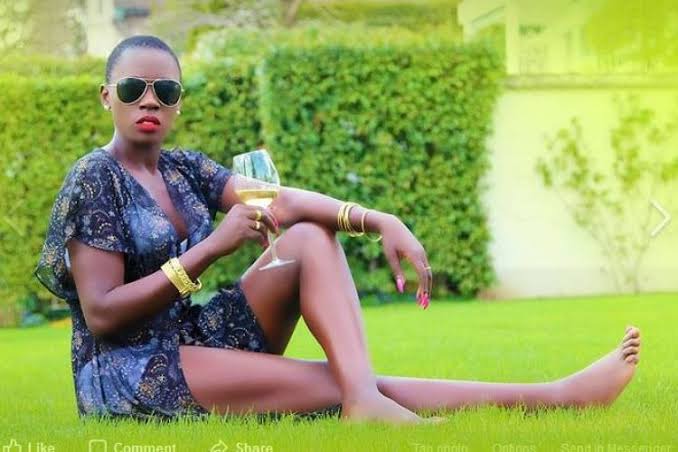 Akothee once revealed that she lost her eight-month-old kid, and had a miscarriage a few years ago with twins. 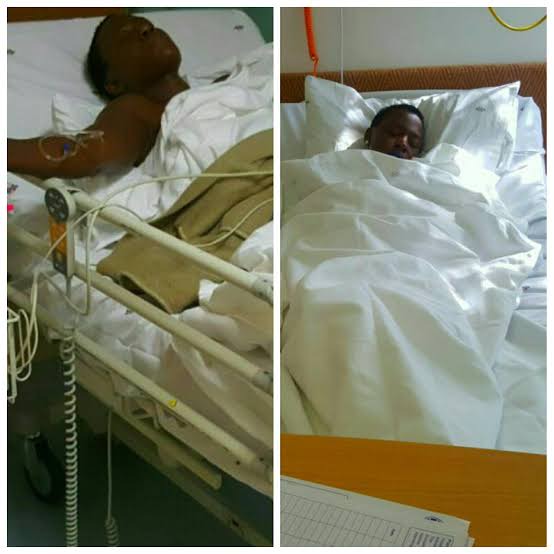 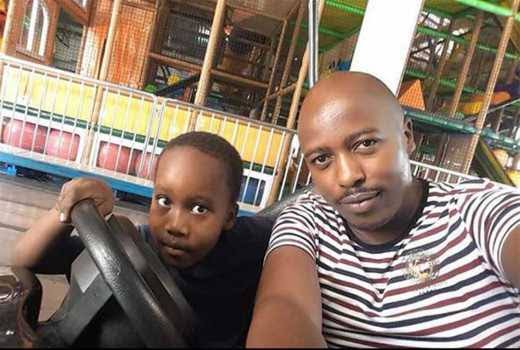 DNA lost his son back in March 2018. It was reported that the son had drowned in their school's swimming pool. He was nine years old. 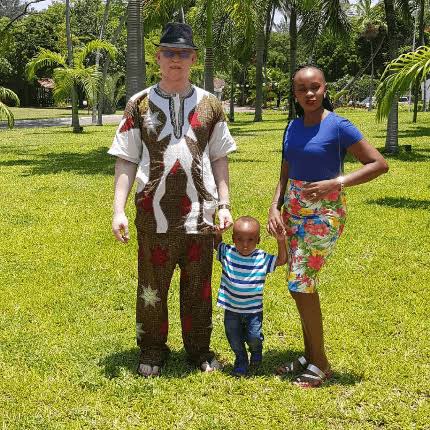 Isaac Mwaura's wife was blessed with triplets back in 2017. However, two of the kids died moment after being born. 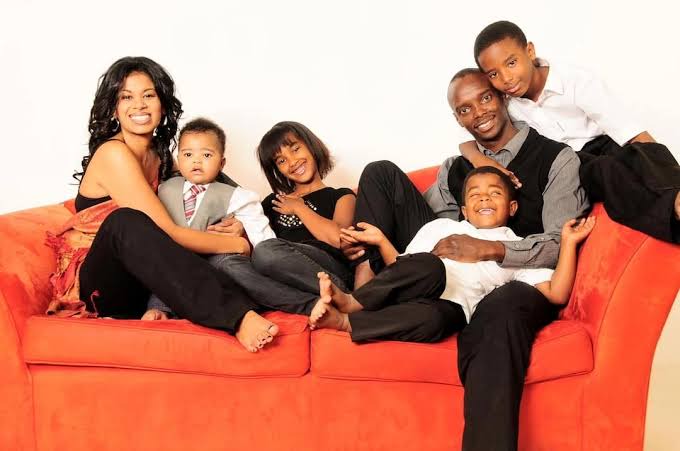 The mother of four lost her kid while it was still a toddler. 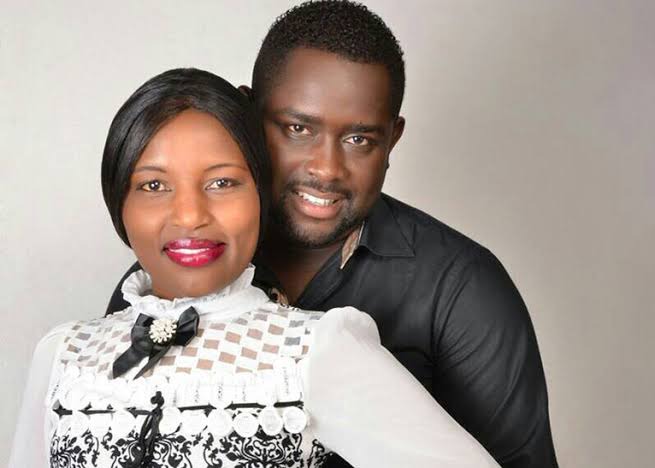 Kawira gave birth to triplets back in December 2017. Unfortunately one of the kids died days after being born due to premature delivery. 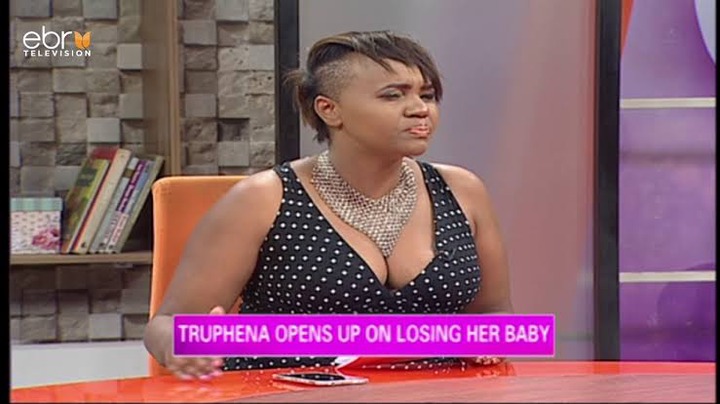 The Aunty Boss actress who is a mother of two lost a child some years back. 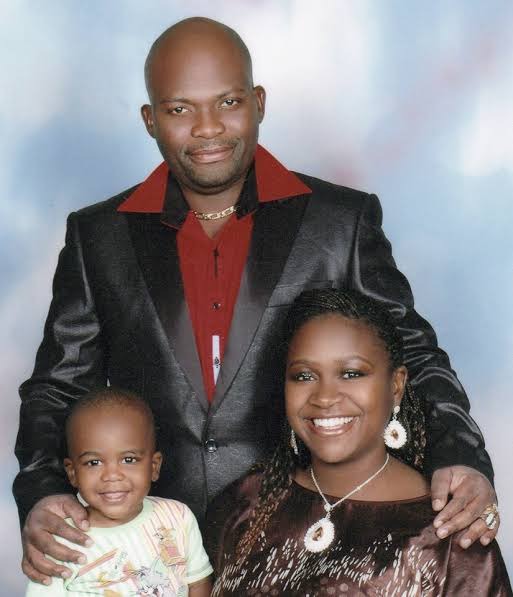 Esther Arunga lost her son in what was believed to be a homicide. Arunga testified in court that Quincy pushed their son from the balcony.

Covid19 vaccines are safe for people over 18 years

The top ten fashion items that secretly damage your health