Following a public outcry by a section of Police Officers, Inspector General of Police Hillary Mutyambai has finally bowed to pressure and agreed to urgently address the welfare of the Police graduates whose salaries were slashed.

Graduate police officers had raised concerns lamenting the decision of the National Police Service to slash their salaries which left them with nothing in their pockets and bemoaned of suffering depression while in their line of duty. 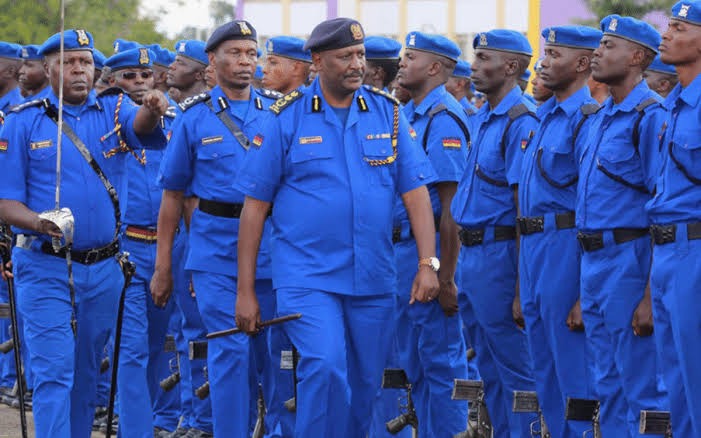 Vigilance house has now issued a new directive instructing all Regional commanders to submit a list of all Police graduates with the list set to be submitted by Monday, November 29 before the pass-out parade of 2610 constables.

On November 23, the police constables revealed that close to Ksh30,000 was slashed from their salaries. Officers who have been earning Group J 'Inspector of Police' salaries under the designation 'graduate constables' were shocked to receive Group F salaries which are equivalent to the salary of constables.

The slash of salaries had raised fears that the Police could be forced to indulge in illegal activities in order to boost their pay but their is now light at the end of the tunnel for the detectives with Mutyambai finally intervening.