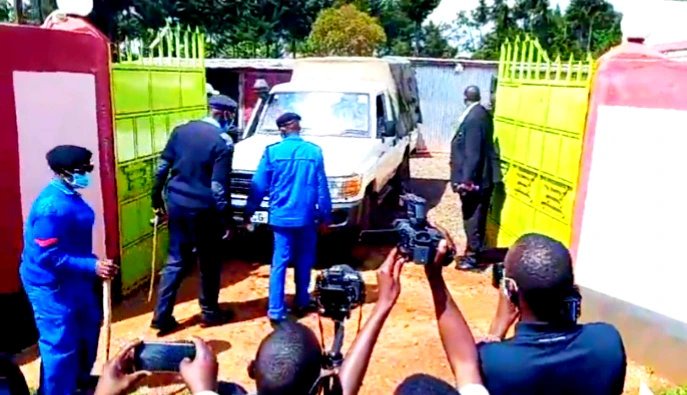 According to the sources President Uhuru Kenyatta has finally opened up on the mysterious death of Agnes Tirop. Agnes Tirop The 10 Kilometer world record holder has been found dead at her home today stubbed severally. The sad News has emerged from her home where she was found dead by the neighbours In Iten- Elgeyo Marakwet County. Meanwhile, she was found dead in her house earlier today. Tirop who hails from Elgeyo Marakwet county was a representative in Tokyo 2020 Olympics. 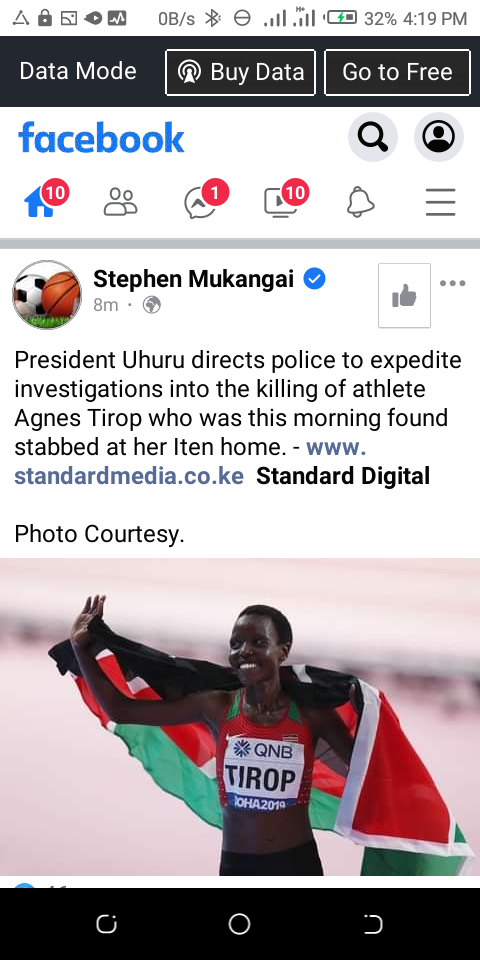 This has made the whole world fall into mourning for the fallen hero who has often been representing the country in 5,000 metres marathon. 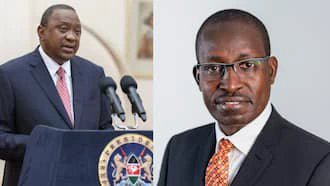 The president of the Republic of Kenya has taken his time in giving police personnel an immediate mandate to investigate the murder case. President Uhuru Kenyatta has directed police to expedite the probe into the suspected stab death of Athlete Agnes Tirop. 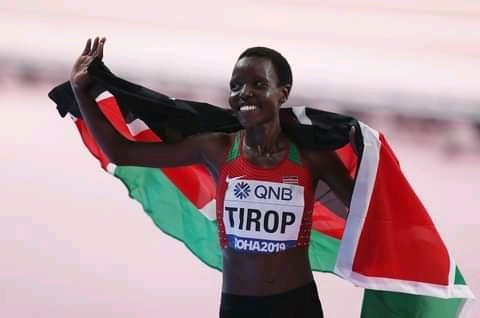 It has been revealed that the murderer appears to have been extremely angry with her. Besides taking Agnes Tirop's life, the murderer went ahead and demolished the car which she owned. The long distance runner owned a Toyota Corolla car which was demolished by the murderer. 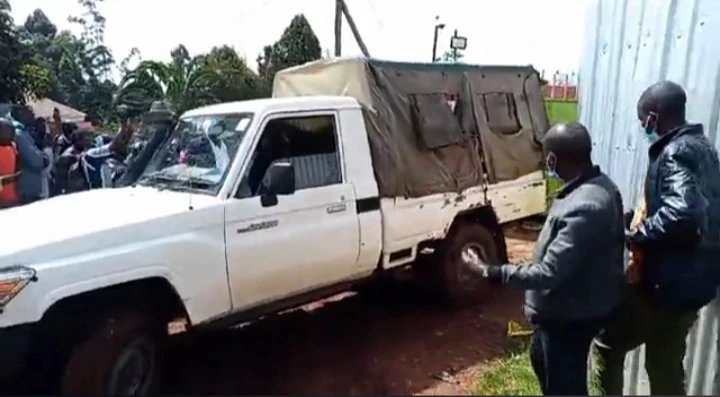 Tirop had wounds in her stomach. It was clear that she was stabbed several time and she died on the spot. Several residents were crowding near her house. They demanded explanation on the death of the athlete. However, the car's rare unique windshield was seriously damaged, splitting into pieces, according to images taken at the site. The perpetrator seemed to have used a specific object to strike the glasses, leaving no room for her. Investigations are currently underway to determine what transpired. 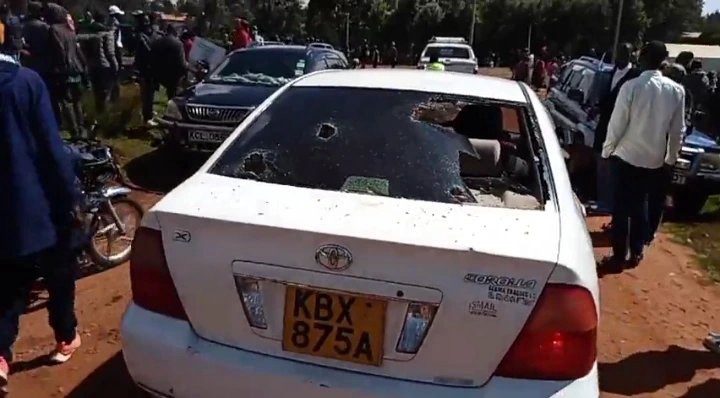 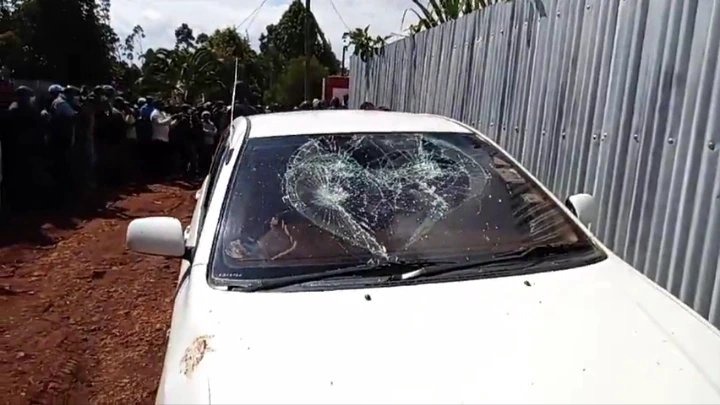 According to the reports as shared by the State House Kenya, Agnes Jebet Tirop, 25, was part of the triumphant Kenyan contingent to this this year's delayed Tokyo Olympics where she reprinted the country in the 5, 000 metres and finished fourth in the final.

IEBC Writes To PS Kibicho As It Withdraws From Election Preparedness Team.

The Kenyan Girl Who Works As a Chef at The Arsenal Football Club.