DCI In Kwale Acts On A Tip-Off By One Resident After He Spots A Man Doing This, See What Happened

By Lynenz (self media writer) | 5 months ago 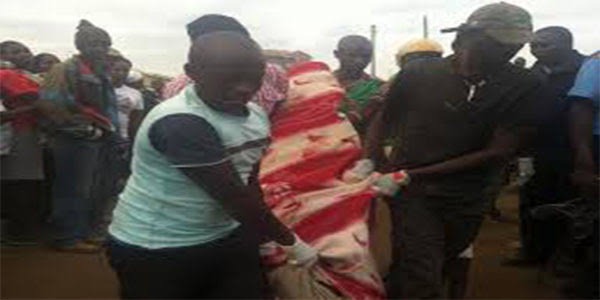 According to the latest news by Nation Africa, detectives in Kwale have finally arrested a man who had hacked his wife to death with a machete. Hammaton Ishmael Karissa Alias Ismael Charo, aged 35 years, went into hiding after allegedly "slaughtering his wife a few months ago. Directorate of Criminal Investigation has revealed that it has arrested him as he was trying to escape the country at the Lunga Lunga border point. 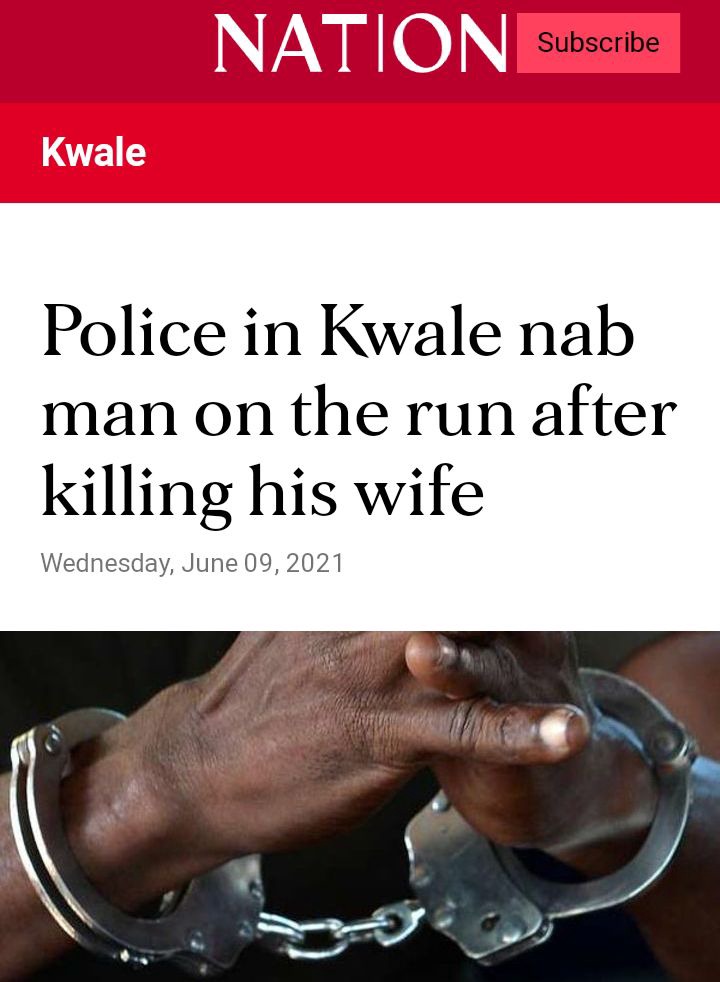 The officers have revealed that they acted on a tip-off by a citizen who spotted the suspect as he tried to cross the border to Tanzania. Mr. Karisa is said to have committed this after he disagreed with his wife, where she went back to her father's home. He then went to reconcile with her, and a few hours later her body was found next to Jila Chief's Camp at around 7:30 pm. She has some deep cuts on her neck and her back, which left her family mourning her death. 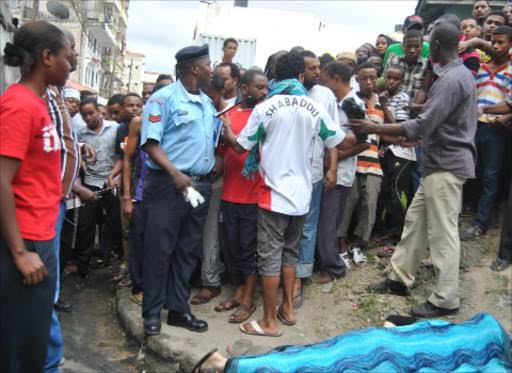 “After hours of dialogue with the deceased, he managed to convince her to return to their matrimonial home, together with their one-year-old baby. Unknown to the deceased, her husband had hatched an evil plan to eliminate her and was just leading her to her death trap, away from her parents’ home,” read the statement by the DCI. 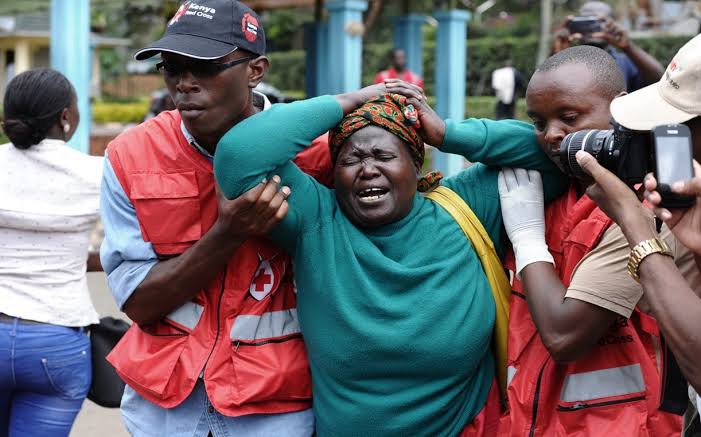 Gender violence cases are increasing at a higher rate, and one of the things causing this is disagreements in marriages. What's your take on this issue? Kindly leave your comments below.

Content created and supplied by: Lynenz (via Opera News )

"We Have Spent 10 Million Ksh to Set up The Luo Festival," Jalang'o Says

Good News To Kenyans After Uhuru Delivered Another Announcement