By lemmymbelle (self meida writer) | 22 days 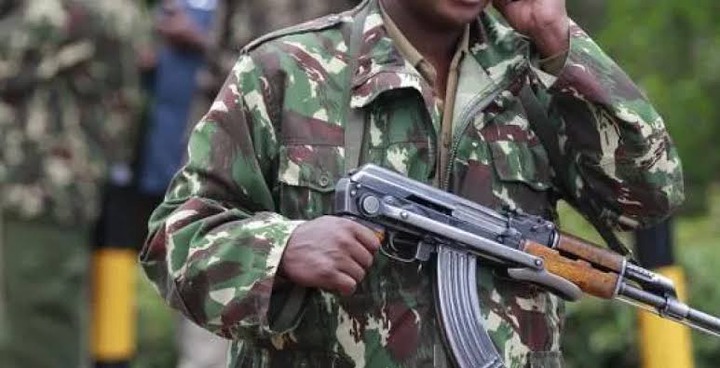 An ACK pastor known as John Chege has opened up on how he was abducted by four armed robbers who were waiting for him at his gate.

According to the pastor, he was about to enter his gate when the armed robbers pounced on him. The robbers then started taking him rounds in Nairobi. He revealed that the robbers ordered him to get Ksh 50000 from his friends and family before 9 Pm. 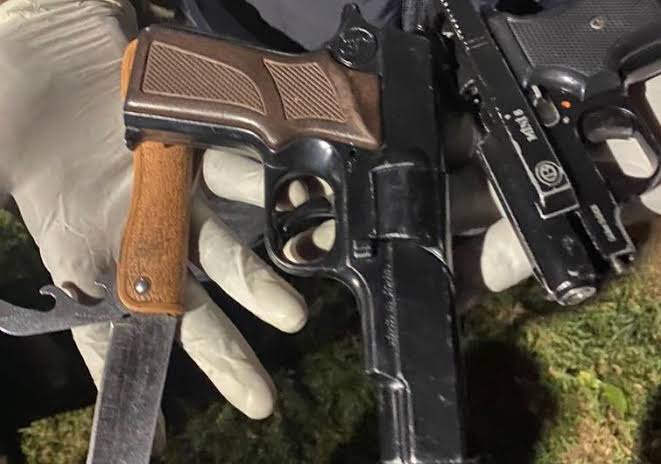 Little did they know that the hawk-eyed sleuths were on their trail. They were finally blocked at Kiamumbi where three were killed on the spot with one escaping with injuries.

Police are now appealing to members of the public to share any important information about the whereabouts of the Robber. Video.