By LaikipiaNews (self media writer) | 7 months ago 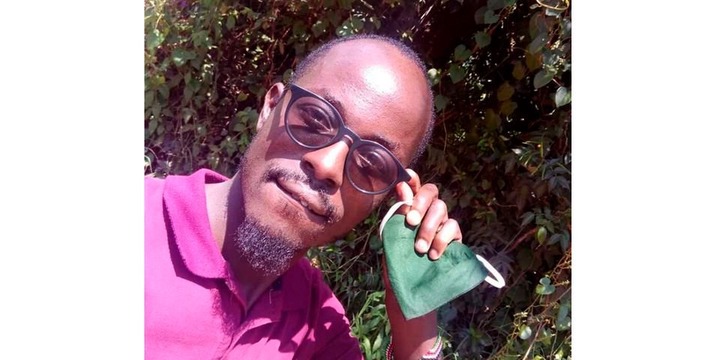 The family of Buruburu Girls High School teacher who died in DiaNi at GIsimba Villa have reject the results of Autopsy released by police.

The family rejected the Autopsy demanding more investigations to be conducted.

According Nelson's father, Claude Otsianda, the actual cause of his son cannot be drowning because it's findings goes contrary to what CCTV Footage obtained at the hotel revealed.

They claimed that their were blood stains and broken glasses near the pool, raising suspicions that he might have been killed by his friends.

Other details have also emerged from the villa that only two persons checked in at hotel despite Nelson being in company of three other men allegedly believed to be his colleagues.

Gisimba villa caretaker, Jeff Ndishimiye, said that only Mr. Joe Kelvin checked in at the hotel while others did not provide their details.

One of Nelson's friends, Atambo Makori, said that their friend drowned while drunk.

Of the four, it is only Makori who recorded a police statement while the rest did not as their full identities is yet to be known.

Mr. Otsianda further wanted to be told while the other three did not record a statement.

Nelson's father is calling out to his friends identified as Brian Kibet, Kelvin and Kevin to come out and shed light to what transpired on the night of his sons death.

“I wish his friends were here to give us their side of the story. We would like them to stand with us as they were with my son in his last moments,” Mr Otsianda said.