Kenyans have expressed their opinions and suggestions following an incident that happened today in the afternoon after a Stolen Motorcycle is reported to have rode itself back to its owner a few days after it was allegedly stolen.

According to the reports given by the owner of the Motorcycle, he claimed that he was attacked by a group of people who allegedly beat him up after which they took his motorcycle.

Surprisingly, it came back by itself. While reacting to this incident, one of the witnesses claimed that he was shocked after seeing the motorcycle in the busy highway. In his own words, Wafula from Kitengela said that in as much as he wouldn't have believed it, he was lucky enough to see it.

I saw it by myself and in as much as kenyans are doubting Thomases, I saw everything myself. A few days ago two men walked around with stolen goods stuck in their heads what makes you think that this didn't happen, I saw it and I'm telling you, it passed me by itself and went on as if someone was riding it", he said.

While reacting to this incident, kenyans who took to their different social media accounts to express their opinions and suggestions on the matter have called upon the government urging them to give the man or woman who was responsible for doing this a job in the government in order for him to deal with corrupt leaders. 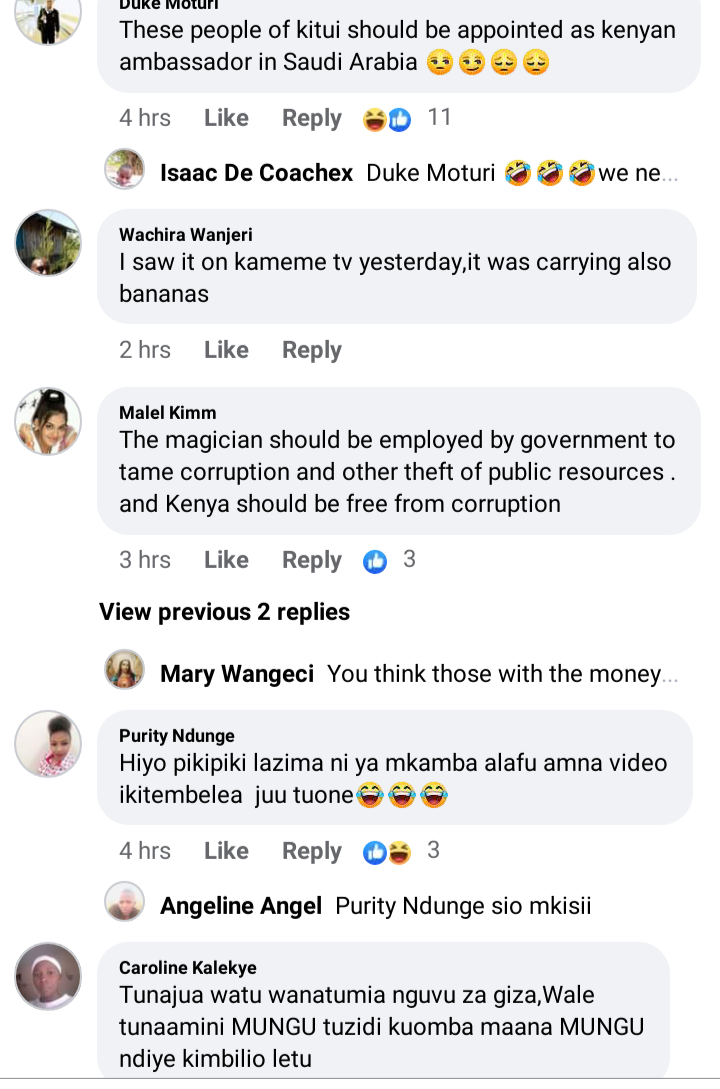 According to the reports given by most Kenyans, they claimed that it was so unfortunate that this was only being done to mere motorcycle Thieves while renowned politicians were always walking in and out of court after stealing public funds meant for poor kenyans who live on a hand to mouth basis to survive. 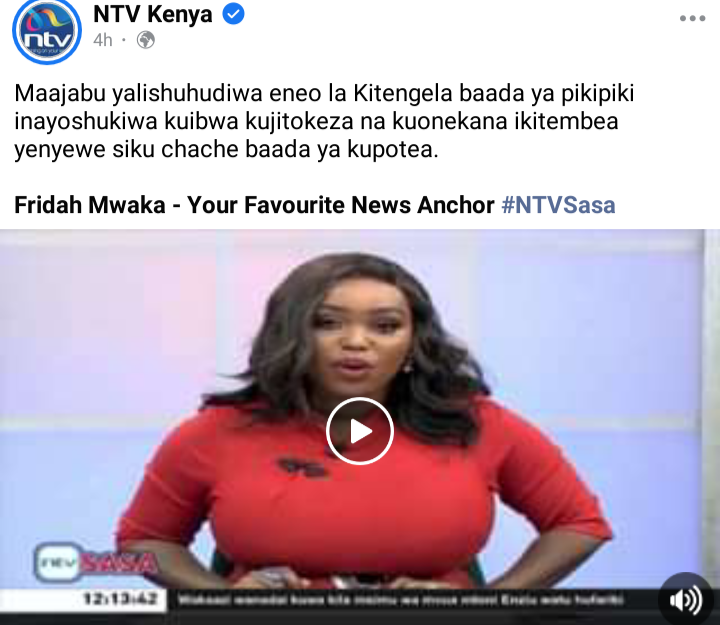