By NewsMwenda (self media writer) | 1 year ago

Five suspects have been arrested by DCI this morning, after they were found trying to drill a hole through a bank wall at Prime Bank in OTC. 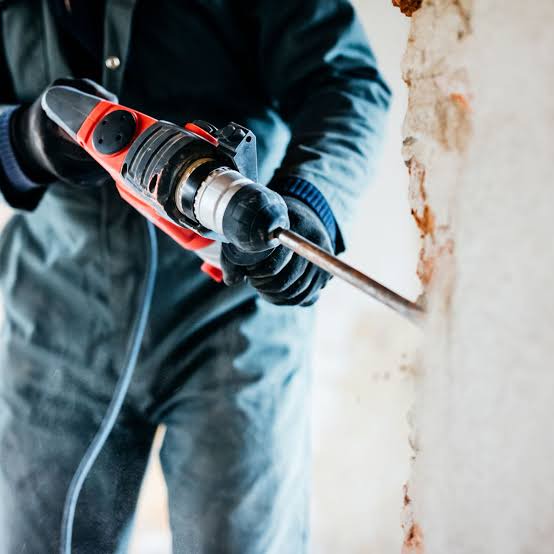 Charles Mulo, Frederick Muderwa, Jesse Muriuki, Gabriel Mungai and Reuben Njuka were arrested in the early morning hours on Friday by detectives from the DCI and police from the Kamukunji police station. The five were about to break in bank at Angle House along Ukwala highway.

The police say the suspects were dressed well and booked themselves in a guest house which shared the same wall with the targeted bank. The report also say they were planning to drill themselves into the bank at night.

The police got report of their intentions and raided the building just as the suspects fled to safety in the ceiling.

However, the detectives brought down the ceiling but they hang on to the trusses for their dear lives but they were left with no option as there were iron sheets above them and armed sleuths waiting to pounce on them on the ground. They surrendered to the hands of the police shortly.

Photos of The Eight Officers Killed By Bandits in Turkana

JUST IN: NPS Issues A Tough Statement After Ruto's Directive To End Banditry in Turkana