"My Husband Defiled Our Daughter, Killed and Buried Her in a Pit Latrine" Lady Painfully Narrates

By GirlinSpecs (self media writer) | 2 months ago

No one wakes up in the morning knowing what could happen the next minute. Life can change in a blink of an eye without preparing you, that is why most people say we have to hope for the best but ready for the worst. 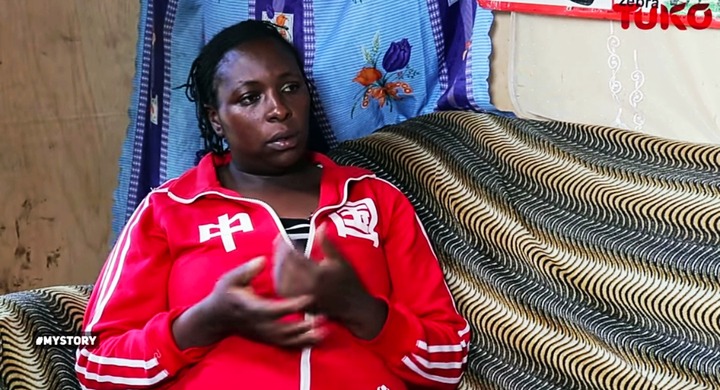 The lady in the picture above identified as Cecilia Mwangi was interviewed by Tuko-Kenya and she revealed how her life changed from normal to tearful within a few hours.

She was pregnant with her fifth child and when her due date came she told her form two daughter Alice to prepare breakfast for her younger siblings then left for the hospital with her husband.

After she was admitted, the husband had to go back home to take care of their children. Cecilia was confident that they will be safe in his hands because that was not the first time she was leaving them under his care. 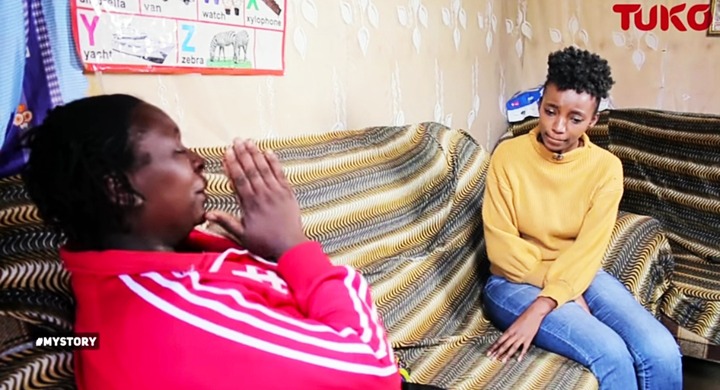 The next morning she received a call from her father but the news she received brought her to tears. He started by telling her that she should be strong because things had already happened. He told her that her husband allegedly killed their daughter Alice and was in turn killed by angry villagers.

Cecilia was in shock but fortunately she gave birth safely. After she arrived home from the hospital she asked her class six daughter Wangui to explain what exactly happened.

She revealed that their father stormed into their bedroom, forced Alice to wake up and started beating her then took her to their matrimonial bedroom. 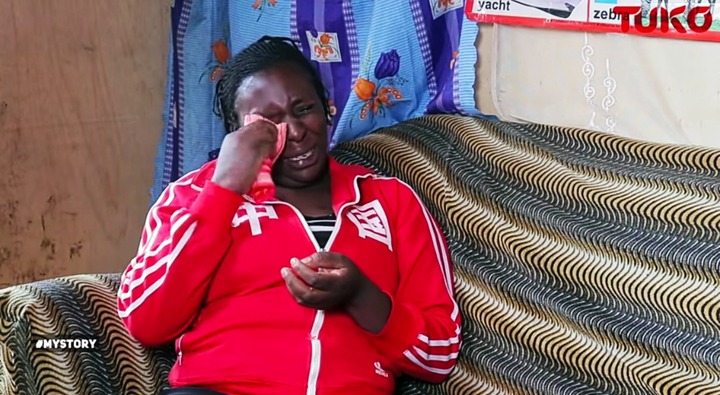 Wangui was worried about her sister so she went to check and see what was happening. She found them in a compromising situation but Alice was crying. The father stopped what he was doing, rained slaps on Wangui then told her to go back to sleep.

Wangui did not see her sister again no matter how much she searched for her in the morning. She could not ask her father because he was violent.

Cecilia's brother in-law is the one who found Alice dead in an old pit latrine and he called for help. Everyone could tell she was killed by her father from the way he reacted to the situation. That is when they beat and burned him to death. 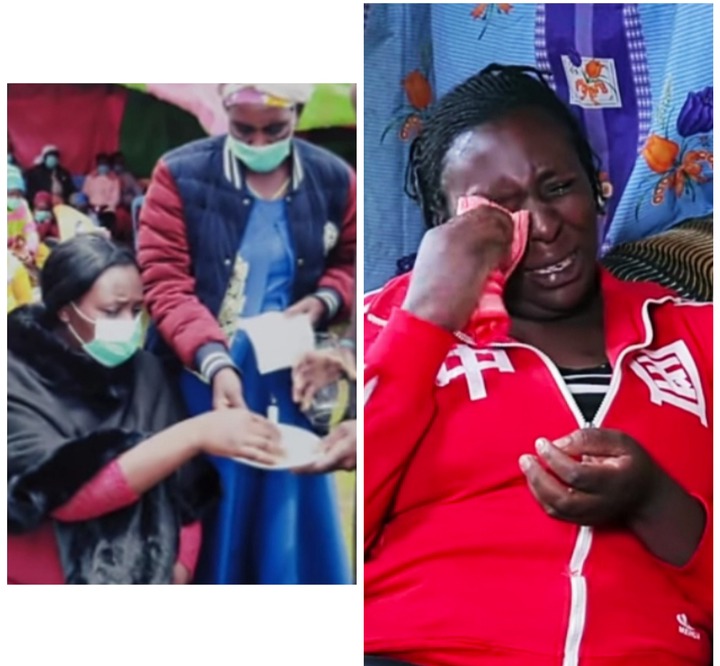 Cecilia was in tears the whole time she was narrating the story. She said, "It is so painful because my husband defiled our daughter, killed and buried her in a pit latrine. What hurts the most is the fact that he is dead so I cannot ask him why he did all that."

May God give her strength because it is not easy to bury two people in a home when you have just given birth.

Listen to her story by clicking on the link below.

Mudavadi Says He Will Not Be Attending Azimo La Umoja Event