Man Killed Alongside A Woman And A Son Was A Seminarian

By RachaelOsore (self meida writer) | 2 months 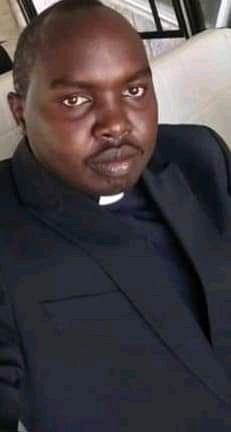 Fresh details have emerged over the identity of the man who was found dead alongside a woman and son at Government Quarters in Jogoo Road, Nairobi on Tuesday. 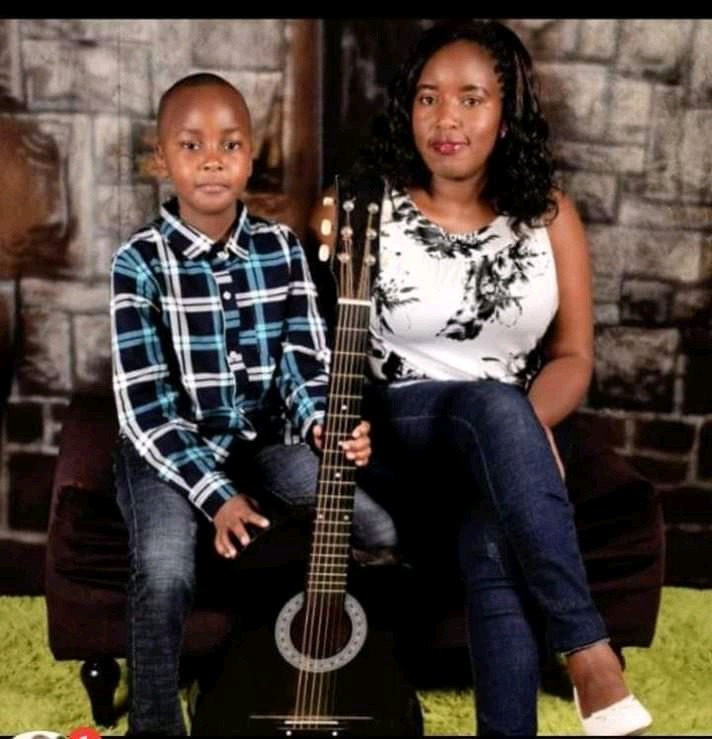 After probing into the mysterious killings of Charity Cherop Cheboi, her son Allan Kipng'etich and boyfriend Kelvin Kipkoech, the Directorate of Criminal Investigations Homicide Unit has revealed that Kipkoech was a senior seminarian due to graduate as a Catholic priest this year.

According to the neighbours, Cherop and her son were last seen on Sunday, and Kipkoech on Monday. 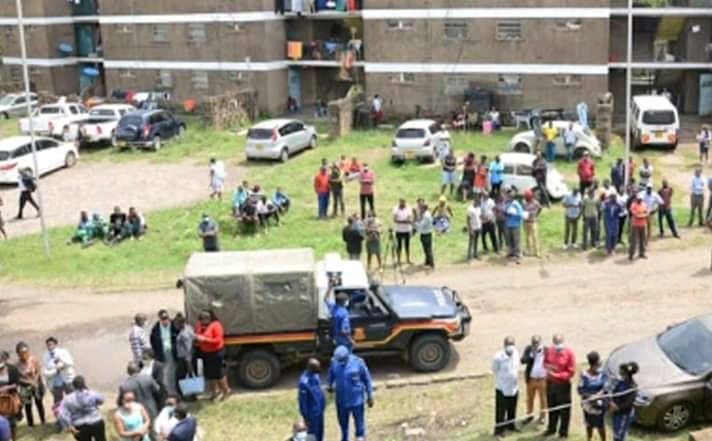 The bodies of mother and son laid on the floor in the bedroom while blood-stained Kipkoech's was found in the toilet with both hands and legs tied using a laptop cable.

The house was in a mess, and bedding thrown all over the floor indicating that a struggle must have taken place before the victim's death. 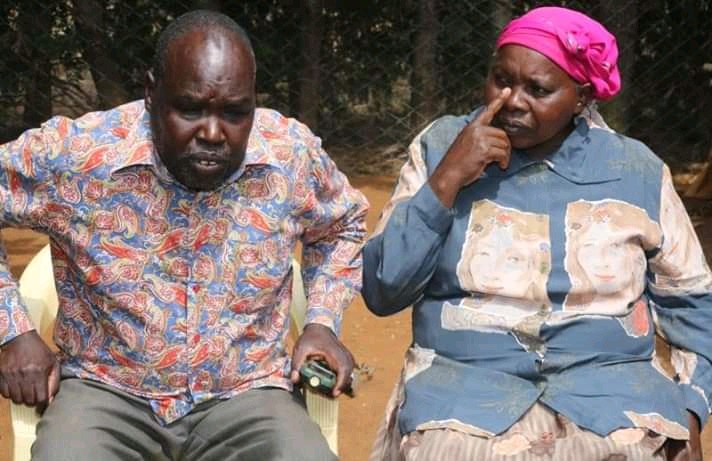 Kipkoech's family disclosed that their son was an 8th year student at St. Thomas Aquinas Seminary in Nairobi.

" My son was a seminarian and all of us were expecting that he would start his missionary work as a Catholic Priest soon because he had just completed exams," said Kimaiyo, the deceased father.

Kimaiyo added that he received a call from his son on Friday 19, requesting him to send fare but after sending the money he never heard from his son again.

Cherop's father described her daughter as a hardworking and a cheeful lady.

Mr. Cheboi said that he spoke to her daughter on Sunday who was in the company of her son, Allan, a grade two pupil.

" She called and told me that she was from church and was buying some food before going home. that was our last communication until Tuesday when we received the sad nes from our relatives in Nairobi,"said Cheboi.

However, the two families said they were not aware that Kelvin and Charity were lovers.

The postmortem results have revealed that Charity Cheboi and her 8 year-old son were smothered to death, they had injuries on their face while the seminarian died of carbon monoxide poisoning

Content created and supplied by: RachaelOsore (via Opera News )