How I spent Two Nights At The Morgue - Kenyan Man Narrates

By Mtukufu (self meida writer) | 19 days

Stealing or even being in demand of quick money has never been a good way of making ends meet in this world. Anything wrong you do on earth always has a bad ending.

Below is the link to the video: https://youtu.be/nDf4lpx1jJg 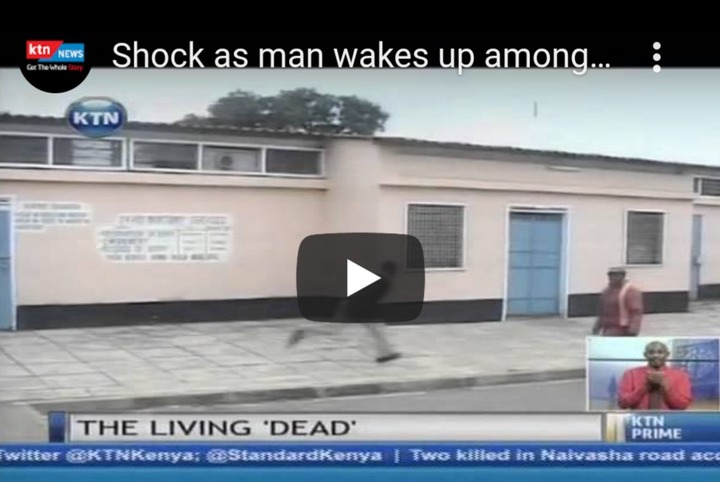 Well, this is the story of a 26-year-old man from Kakamega by the name of Olilo. Olilo and his other two colleagues were simply running their daily errands before they heard some screams.

The three rushed towards the direction the screams were coming from. Upon arrival, they found out that a robbery had taken place and the villagers were very bitter with the ending bad behaviour of young men terrorizing villagers.

They were also spotted and the villagers turned against them knowing that stealing is what they do best too. One of them managed to escape the villagers as Olilo and one of his friends were not so lucky. 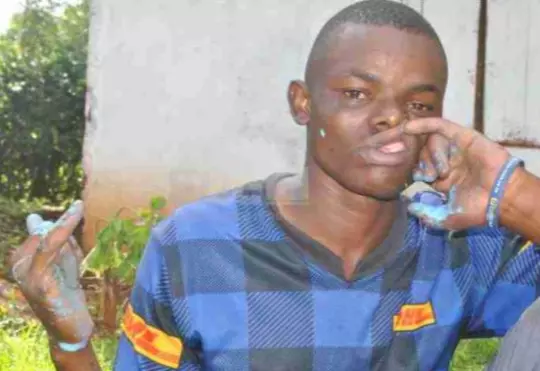 They were beaten mercilessly as he was even slashed on the mouth with a panga losing all his teeth. Police however came to their rescue but it seems to have been too late for them.

On the way to the hospital, police officers noticed that Olilo's other friend had died and they decided to knock Olilo with the gun on the head and took both of them to Mbale Hospital Mortuary.

"It was about 3 am when I gained consciousness and found myself lying on top of dead bodies and very cold ones." He screamed and the morgue guards came to see what was happening.

Even though Olilo pleaded with the guards saying he was never a ghost, the guards ran away. One of them did justice and called a doctor who came and examined him. 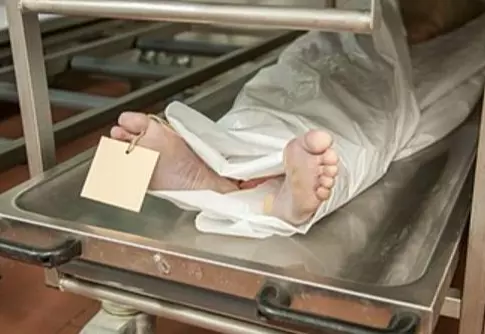 He was taken to the hospital under tight security and upon getting well he was discharged. "Olilo's burial arrangements had been put in place and when they learned that their son was alive, everyone was happy."

Iloilo is now a man of God who decided to render his life in the hands of the living Christ. Kindly hit the above follow button for more important updates like this and more.

"Inauma Sana" Photos Of A Lady Killed By Boyfriend, She Was To Fly To Quatar Today