By Newscompliers (self meida writer) | 20 days

Reports of a notorious city thug who was nabbed while snatching a mobile phone from a member of the public emerged online. According to the source, the incident occurred within the busy highway of Thika after a young man snatched a phone from a lady who was walking beside the road. 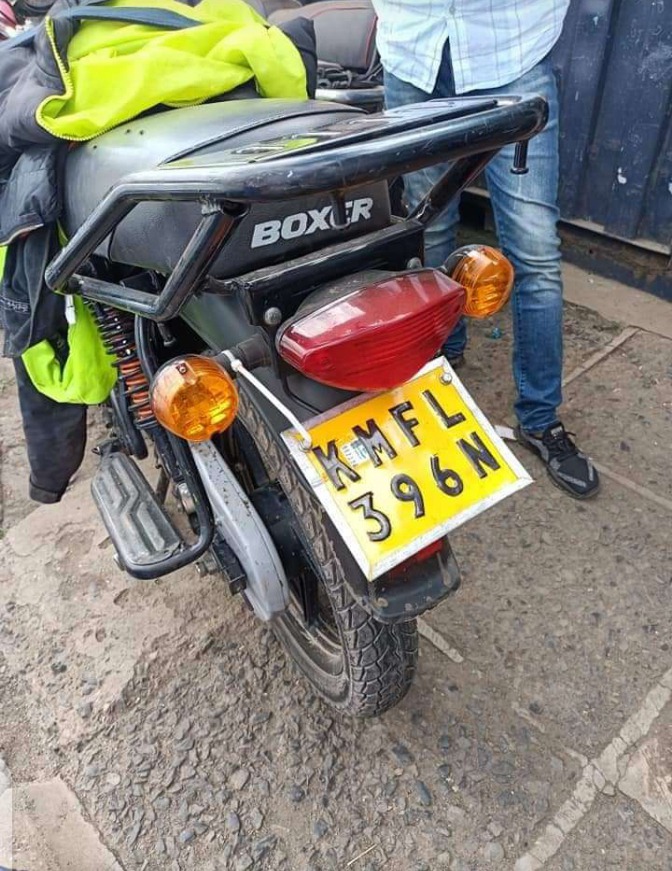 The thug then overspeed his motorbike with the efforts of disappearing from the scene of the crime. The lady screamed hence alarming members of the public who made efforts of stopping him. 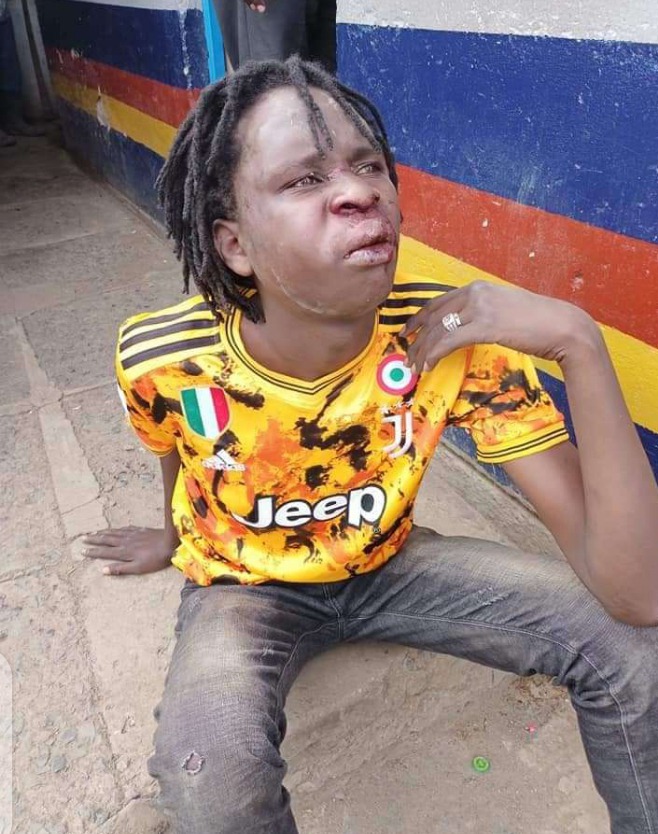 He was followed up by several 'bodaboda' operators who overwhelmed him and managed to stop him. Source revealed that he received a thorough beating from an angry mob before police officers saved his dear life. 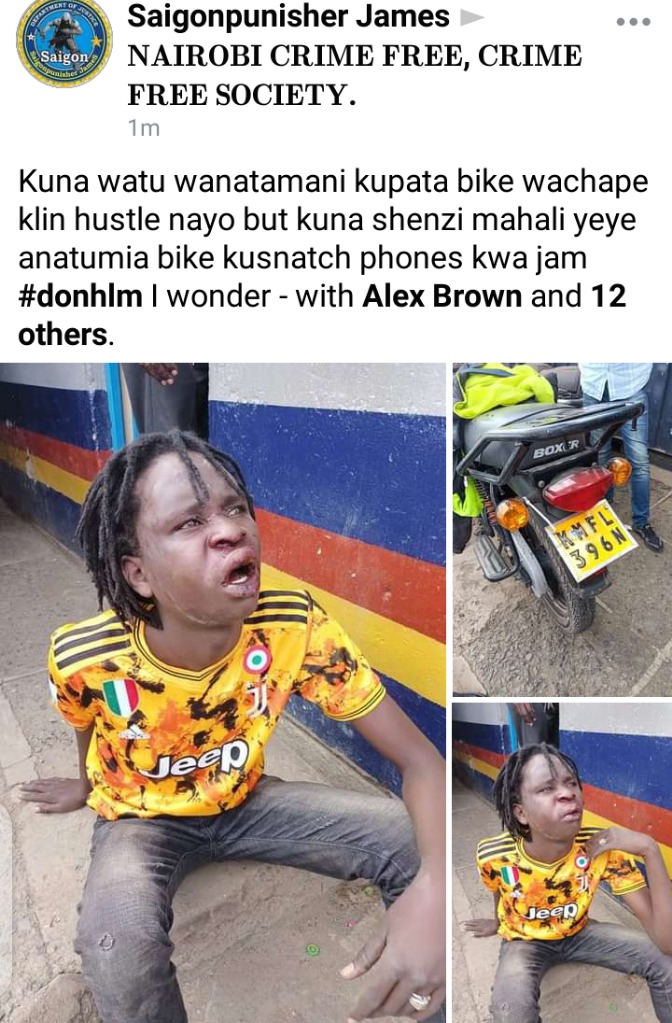 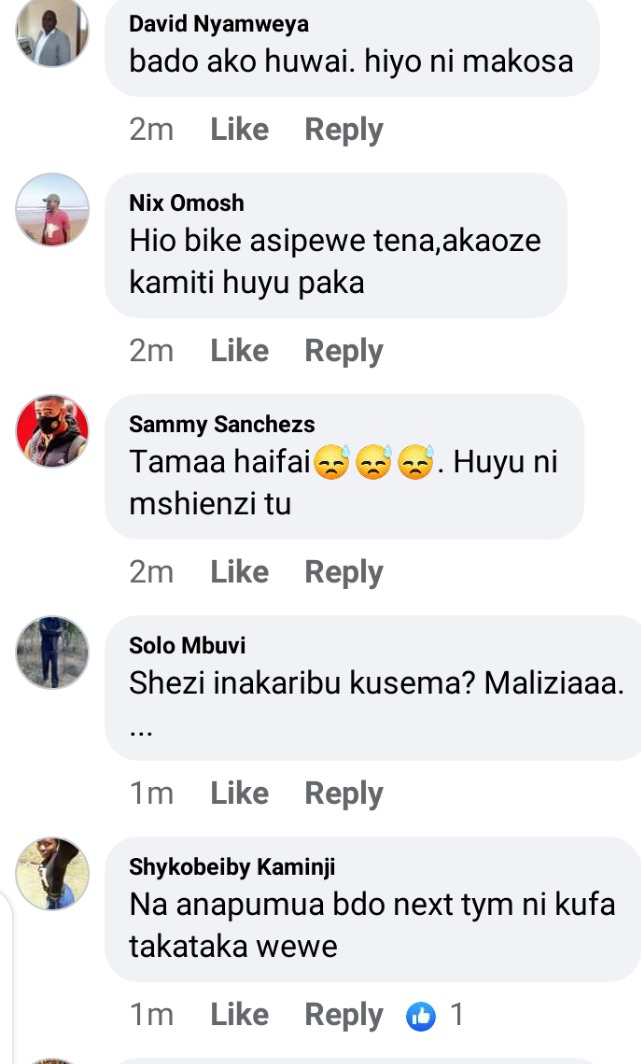