Worst Prison in History Where Prisoners Were Kept in Coffins

By Morbid_Tales (self meida writer) | 13 days 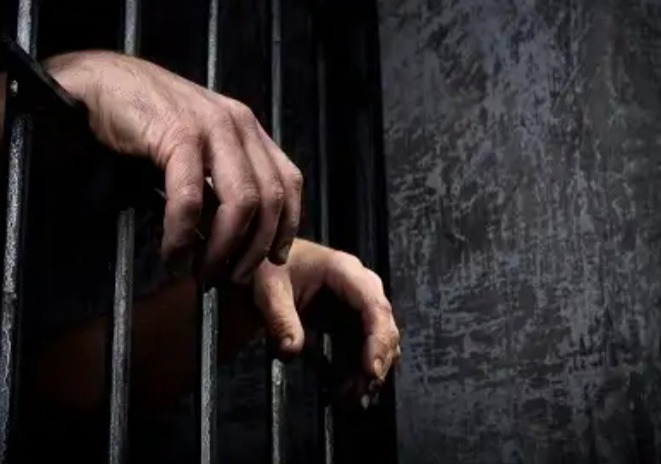 When a crime happens it is common to punish the criminals with a few years or a lifetime of imprisonment however some prisons treat their prisoners like animals. Among the Mongolian people the prisoners were treated in a very horrific way. The prisoners were subjected to a barbaric treatment known as “the Box of Death”.

Sitting behind a fenced wooden enclosure was a group of small houses. Each house was so dark that not much could be seen on the inside. The houses didn’t manage to keep out the cold and only protected the inmates from the vicious winds. All of these houses had a bunch of wooden boxes inside of them. 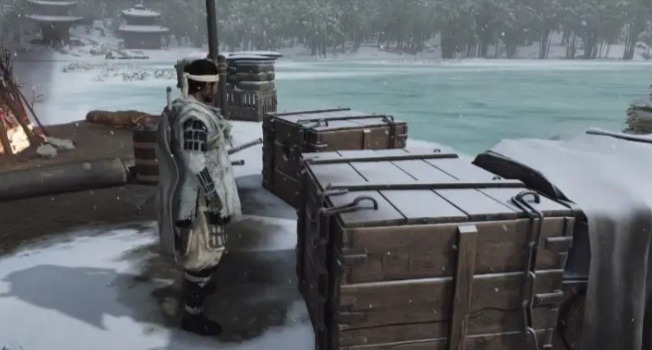 These boxes, measuring 1m x 1.2m were the prison cells. They were so small that a regular-sized human could not fit in them. When the prisoners were locked inside these boxes, it was so cramped and uncomfortable due to the small size. The prisoners couldn’t lie down, sit properly or straighten themselves and to make matters worse they were also handcuffed.

There was only one small 6-inch diameter hole in each box and hardly any light got inside thus as a result men often lost their vision and even sanity after some time. Prisoners would only receive food from the small 6-inch diameter hole and their filth would only be washed every two to three weeks. Just imagine not being able to move your hands and body around your own filth. 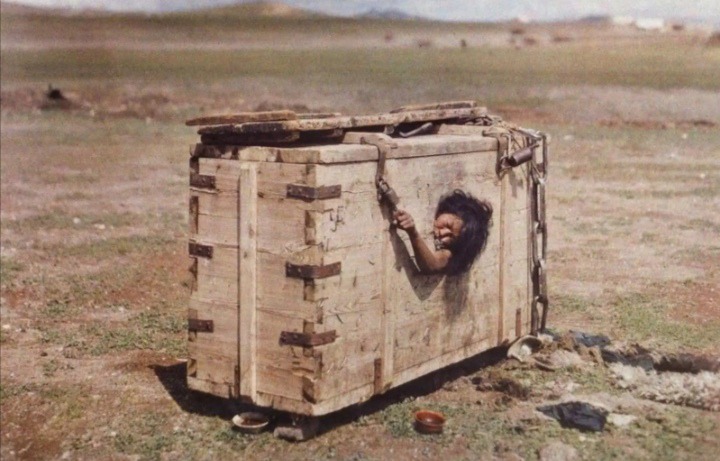 Some of the men who had a high chance of escaping had their necks chained to a pair of manacles that fastened around their hands. Eating in a scrunched-up position itself was really difficult for the normal prisoners, let alone the manacled ones. 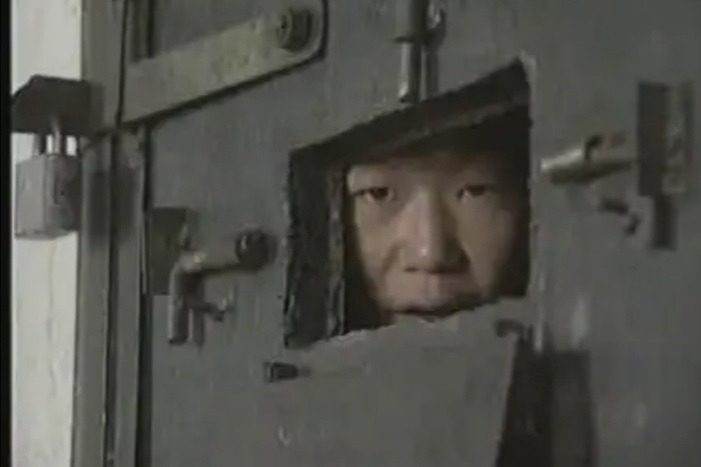 It was very dark and cold inside the boxes and many of the prisoners died during the winter season as they were not given warm clothes to warm the body. For the fortunate ones, who had committed lesser crimes the torture would only last for a few weeks but for some they would be stuck inside the box for years. Many lost the ability to use their limbs as they’d shrink and shrivel away from lack of movement. 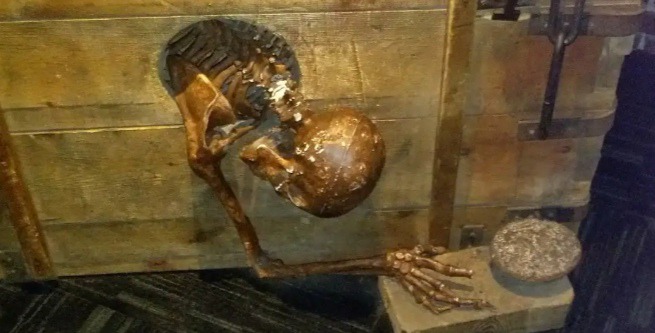 These boxes were supposedly for people awaiting execution, but a high percentage of them died in their ready-made coffins. The temperatures would drop below zero in winter so it was common for inmates to freeze to death and die before their death sentence was carried out. 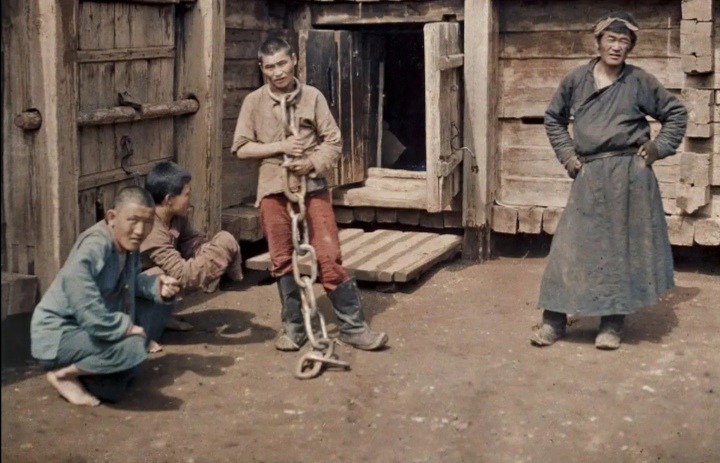 The Best Music Festivals In Amsterdam(Photos)

"Kwani Kuna Nini?'- 5 Unbelievable Places Around The World Where You Are Not Allowed To Wear Clothes

After Indian variant Was Confirmed in Uganda, Police Officers Reveals This Warning To Curfew Hours