''They Always Gave a Sacrifice When a Newcomer Came, I Came to Kenya With Nothing.'' Gladys Narrates

By CarolKibet (self media writer) | 25 days ago 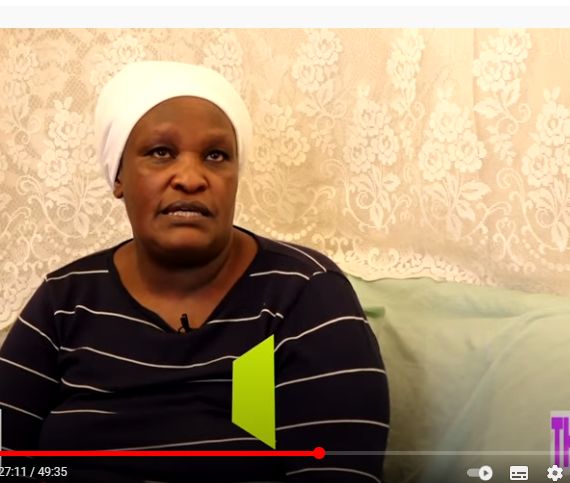 After her husband died, she was left with her children to take care of. Unfortunately, she was chased away from her matrimonial home by her brother-in-law. She decided to move to her parents in search of greener pastures. Luckily some of her friends helped her in starting a small business. The business thrived so well. She was able to her children to private school and give them the necessities they needed.

Later her friend gave her the idea of working in Saudi Arabia. Fortunately, she was able to get the opportunity. As per her thinking, she thought her life would change. In Saudi Arabia, life was hard for her. ''I would wash the whole mansion which was very big. If incase the windows had dust I would repeat doing it again and again.'' She says.

Her main challenge was because she was a Christian. Her employers wanted her to become a Muslim. Unfortunately, she didn't agree with the idea. She always told them to give her time so that she could think about it. What astonished her was that every time a newcomer came to the house they always gave a sacrifice. She never understood why. 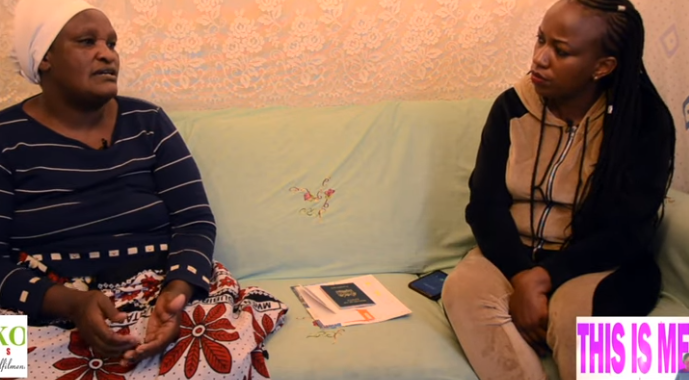 According to Gladys, she adds that they paid her after five months of working. What made her sad was that they never agreed her send money at home. They paid her cash. Her employee never allowed her to call her family back in Kenya. If in case her son called her boss, he always blocked the number. One day her son sent her employer a message written in Arabic. After the employer saw the message he agreed to let her come back to Kenya. 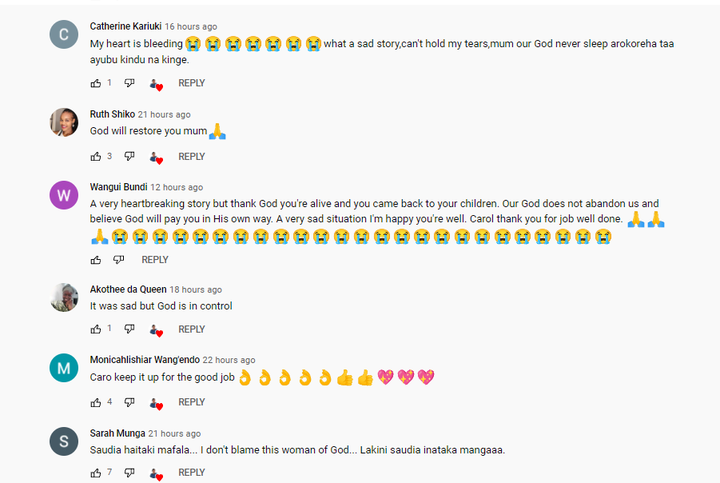 Gladys is always thankful because of the police officers who helped her in Mombasa. The police officers made sure she had a new phone so that she could contact her son. Through their help, she was to board a bus up to Nairobi. They also kept calling her until she was able to meet with her family members.

Her children were happy even though she came to Kenya empty-handed. According to her she always asks God why did He let her go to Saudi Arabia. Luckily she came back safe and sound. Her health was ok. According to her, she can never want her children to go and work there. ''Hata kama ni msaada wanapeana sitaki.'' She concludes.