The horrible murder of Agnes Tirop, who recently represented the country in the Tokyo Olympics, has left her family traumatized. The little girl's hopes were cut short abruptly after she was murdered in her home by a person she would always refer to as her boyfriend. 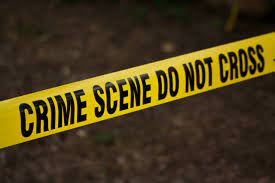 The father went to the Iten police station shortly after her death, where a frantic search for her husband Ibrahim Rotich began.

The father bemoaned the fact that the man would not even let his daughter finish her education. It was also revealed that the man called his family to apologize. 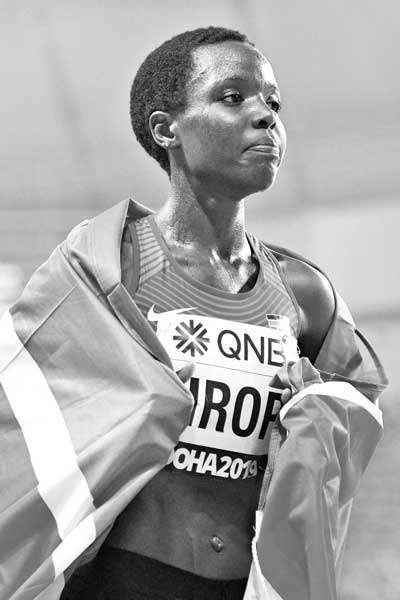 This is what elevated him to the top of the suspect list. Ibrahim and his friend John Kipkoech Samoei were arrested in Mombasa.

Two more suspects have been arrested in connection with Tirop's murder, giving the case a fresh twist. 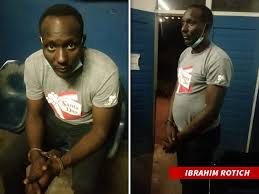 According to NTV at One, detectives have obtained CCTV evidence that is being analyzed in order to uncover the truth in Tirop's murder case.

Hopefully, justice will be served for the small girl, whose birthday is on the 23rd of this month.

Reactions After IG, Mutyambai Postpones His Weekly Engagement With Kenyans After Son's Saga