A Kenyan Man Who Allegedly Became A GSU Officer, Presidential Escort, Journalist And A Musician

By TrustWrites (self media writer) | 13 days ago 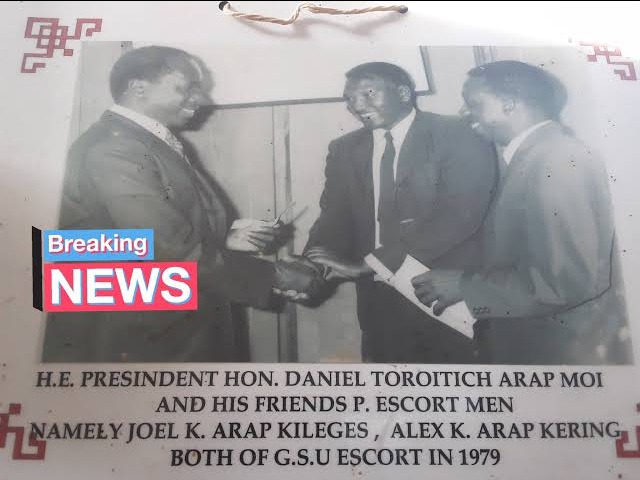 Joel Arap Kileges is a Kalenjin musician who rocks the golden old days while he was young. He has sung more than three hundred songs to showcase his talent and earn a living. 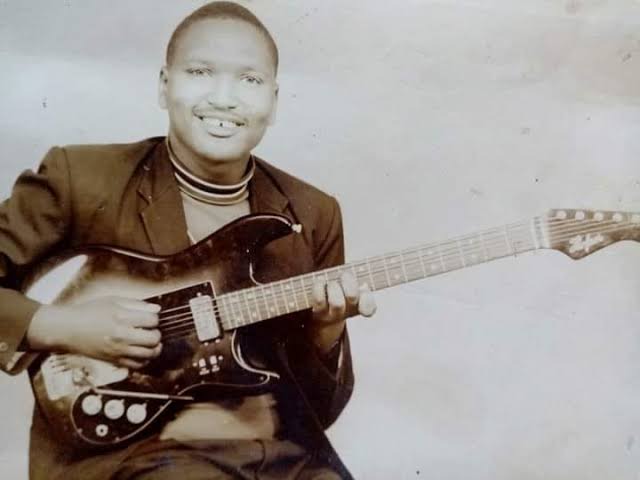 Joel had a music band called Jamasis. This title emanates from his area of residents. He hails from Bomet East, Bomet county. The eastern part of the map is called Asis in the Kalenjin language meaning his band Jamasis is a band from the East.

Joel sang over three hundred songs which are considered educational songs up to date. Many Kalenjin artists are trying to use his style to pass information to the present and the next generation.

In his 20s Kileges got drifted to the police service department of the General Service Unit (GSU) in the late president Daniel Moi's era.

Life As A GSU Officer.

Joel was a well-composed person and he became the most discipline GSU officer. He was then asked to be a security detail for high-profile leaders of the country. He used to be an entertainer while administering his work in the police department.

He said he once went to Kampala and Zambia to perform his live songs. He managed to sell more of the song which earned him a fortune.

He was then selected by the police commander to join the Presidential Escort due to his discipline.

As a presidential escort. 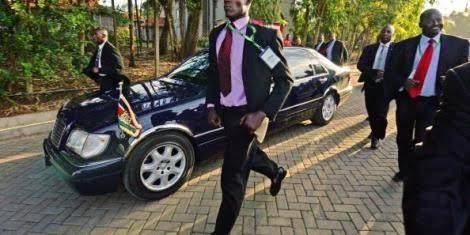 Joel served as a presidential escort for more than seven years before he got into an accident where he was coerced by his deteriorating life to retire. During this time he was also entertaining president Moi with his song. He even went further and sang a song praising Moi's wife Lena Moi's father.

He became a very close ally to the late president who he trusted in his private missions.

Kileges became a journalist while at work. He was a GSU officer at the same time he was a self-proclaimed newscaster on KBC radio for Kalenjin dialects. It was based in Nairobi.

Joel is now a believer and a church elder in his home church.

Content created and supplied by: TrustWrites (via Opera News )