By Legitbzna (self media writer) | 1 year ago

Juliet Mutua was among the passengers in the bus that fell into river Enziu which killed more than 30 people. She had forgotten her mask and she decided to go and pick it from her bag in a nearby personal car. 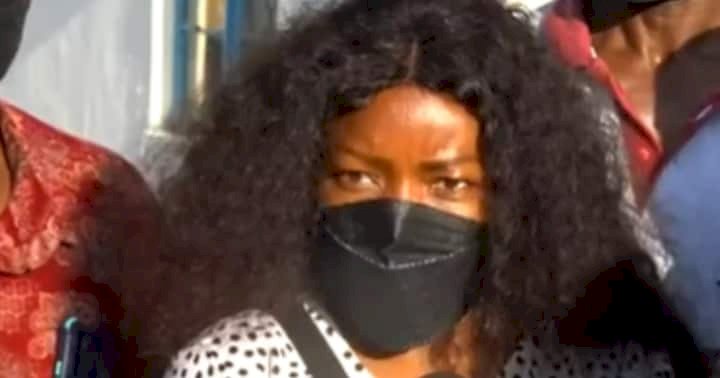 The lady by the name Juliet Mutua was among the passengers in the bus that fall into River Enziu killing over 30 people. She narrated that when she realized that she had forgotten her mask and she decided to go and pick it from her bag in nearby personal car. By the time she was back, people had bordered the bus and it had already started crossing the river.

The lady counts herself lucky to have survived the accident which occurred on Saturday December 4.and it wiped almost her entire family. Juliet who is a daughter to Mzee David Mbuvi Mtua who was set to renew vows with his wife on the fateful day was to be among the passengers in the bus that plunged into river Enziu. Among the casualties 11 were members of Mutua’s family. 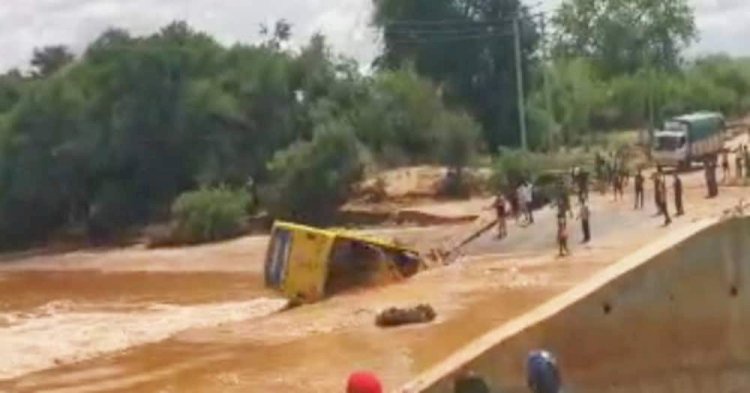 The bus fall into the river photocourtesy

The mask that Juliet had forgotten in a personal car what helped her from making the final journey in the killer bus. While narrating the painful experience Juliet said that, immediately she noted that she had forgotten her mask, she quickly went for it and by the time she was back people had already boarded the bus. She tried to chase it but but it had already started crossing the river. She said that immediately the bus started swaying before falling into the river.

She narrated that she was hopeless because people were screaming but she was not able to get any help. She could see her sisters, Nephews and nieces some of them being rescued while others coming out dead.The bus that plunged into the river was pulled out by a crane an an excavator. The Kitui governor Charity Ngilu said that the the recovery team will be on-site to identify whether more bodies were still trapped into the river.