Hon. Bonny Khalwale Reacts After Being Told to Give His Daughter who Graduated A Wheelbarrow

Honorable Bonny Khalwale has finally opened up to a number of comments and posts made on Facebook by several kenyans who urged him to give his daughter who just graduated a Wheelbarrow. 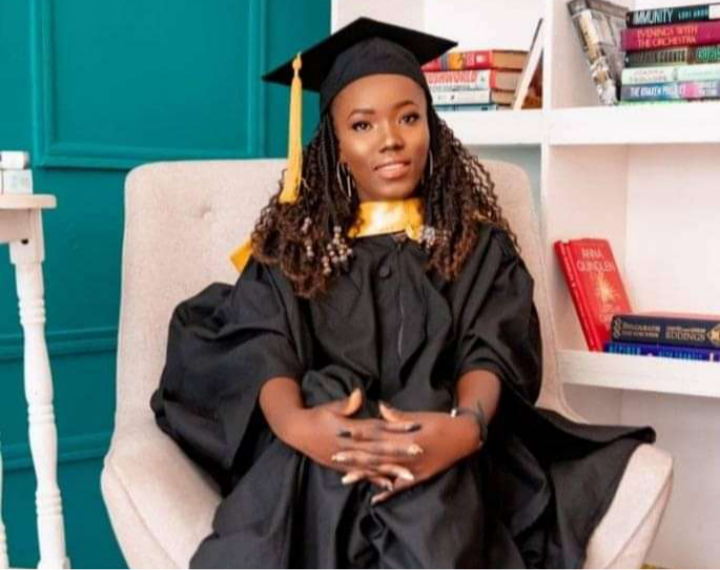 In a post that he uploaded yesterday on his social media accounts, Bonny Khalwale expressed his happiness after his daughter who has been identified as Imbuhila Khalwale allegedly graduated with BSc actuarial science in upper second class at the University of Nairobi.

In his post, he thanked his wife along with the primary which has been identified as Kakamega Hill Primary school, her Loreto high secondary school teachers that taught her daughter to the point where she finally did her university exams coming out with a good results.

However his post sparked Alot of mixed reactions from a number of kenyans who called him out wanting him to give his daughter a Wheelbarrow to symbolize his stand with his political party, the United Democratic Alliance Movement which has continued to distribute a number of Wheelbarrows to Kenyans.

While reacting to this incident, a number of kenyans called out politicians who are allied to the deputy president of Kenya, honorable William Ruto for allegedly lying to Kenyans by giving them Wheelbarrows while their children get good jobs within the same government.

Most Kenyans who expressed their opinions and suggestions on the matter said that these politicians should lead by example by giving their children these Wheelbarrows for them to start their own businesses with.

However, according to the reports given honorable Bonny Khalwale who took to his social media accounts to express his opinion and suggestions on their thoughts, he said that he prayed that the wishes of kenyans towards her daughter should be granted.

According to the reports given honorable Khalwale, he said that a Wheelbarrow is a symbol of Work representing the dignity of labor. 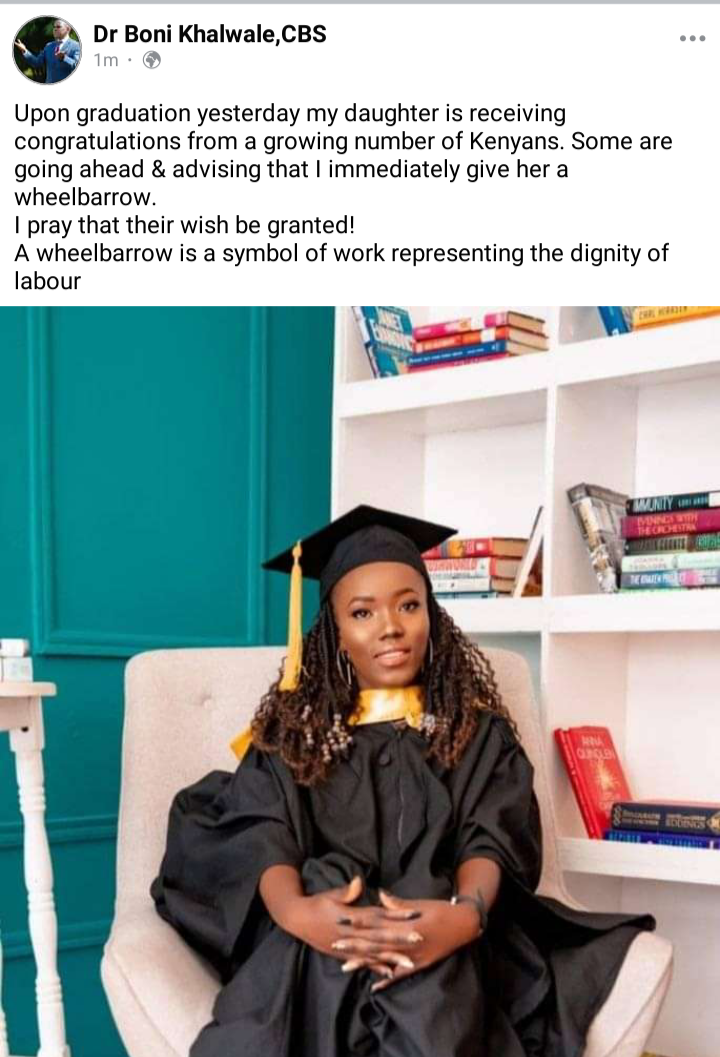