A 17 years old boy well known as Dennis, a polytechnic student, is believed to have killed a 33 years old man by slitting his throat. The incident happened yesterday on Thursday 20th May at night in Mirera village in Naivasha. 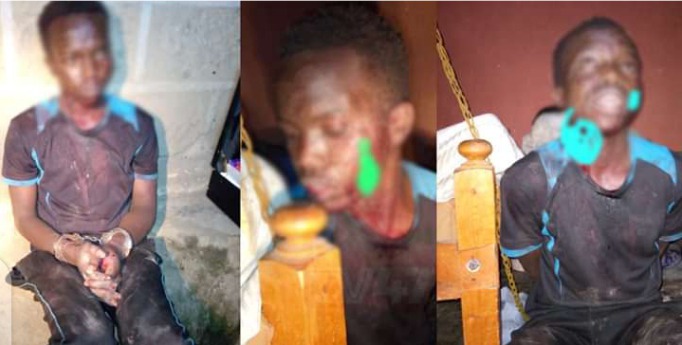 The man tricked Dennis into his house with an aim of disciplining him after he suspected that Dennis have been sleeping with his wife. Though the man is said to have separated with his wife last year. 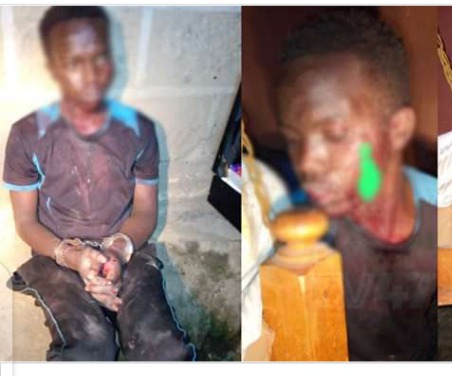 He lured Dennis into his house with a promise to have an art work done and he would be paid sh10,000 upon finishing the work.

Upon entering the house, he locked the house from inside and he changed the work mission but Dennis refused which brought about an argument. The man rushed and picked a kitchen knife now in his real mission, but Dennis snatched it from him and managed to slit his throat killing him instantly. 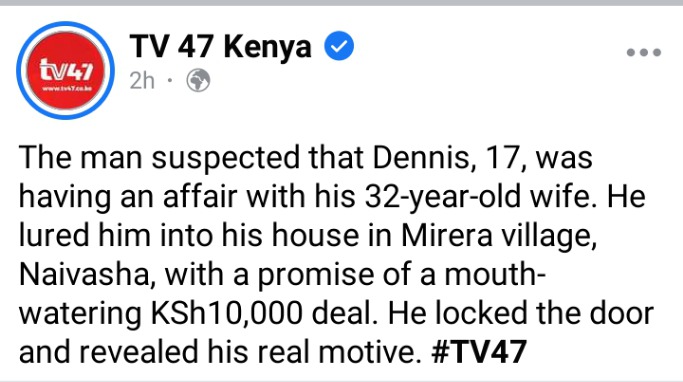 Neighbors responded quickly to the commotion but it was too late since the man was already dead, they threatened to kill Dennis but he was rescued by the police who arrived on time.

Dennis was arrested while the deceased was taken to Naivasha Level V Hospital mortuary.