By NationwideNews (self media writer) | 3 months ago

Police officers in Murang'a County have arrested a 73-year-old grandmother for allegedly selling bhang with a 12-year-old boy. 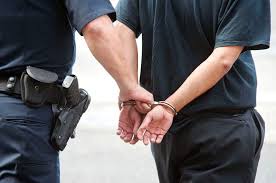 According to police reports, the team of chiefs and their assistants raided a house in Kihumbu-ini village, Gatanga sub-county and seized 32 sachets of bhang concealed in a cooking pot. 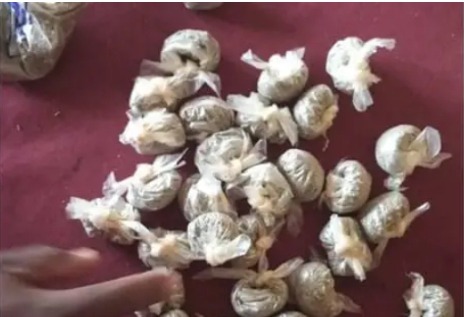 This was after residents grew suspicious of frequent comings and goings in the homestead by youths of ill-repute.

Murang'a deputy police Commander in his statements to media condemned the incident saying the police are holding the suspect at Police Station for interrogation, adding that they would seek a court order to destroy the bhang.

The officers said the woman had been on their radar in the past five months on suspicions of peddling the drug, but this was the first time she was caught in the act.

“The woman had kept it in her kitchen concealed in a cooking pot that was well covered using an aluminum plate … For a casual observer, the granny was simply innocent,” County Commissioner Karuku Ngumo said.

The woman said to have invites the boy to her room where the drugs were kept and gives him several suchets and instructing him to deliver to customers. 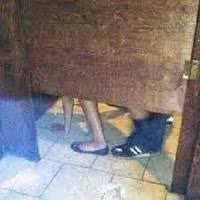 However, the boy was released unconditionally after arrest, although he will be used as a prosecution witness.

Mr. Ngumo added that “were it not for the factual tip-off that the officers had received from the area Nyumba Kumi security team, we would have missed the drugs. 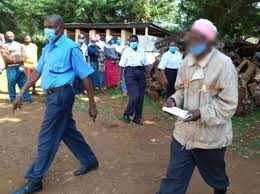 “The boy took our officers back to the homestead and helped in identifying the suspect as well as the hiding place of the contraband,” he added.

Mr. Ngumo said the suspect was arrested at 10.30am and was escorted to the Kihumbu-ini Police Station. She will be charged on Wednesday. 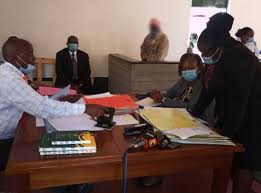 “While we have been targeting the youth as the face of drug peddling, this incident makes us aware that we have new suspects. We have suspicions that anyone nowadays is a potential criminal,” he said. 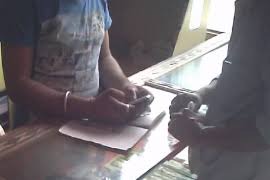 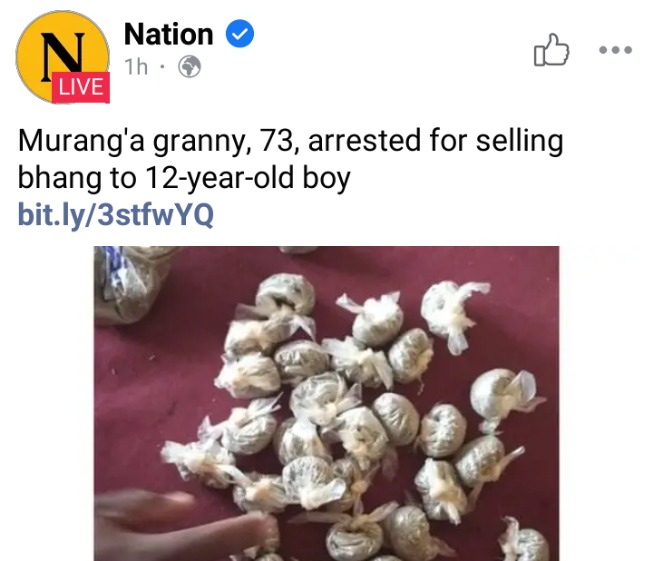