By MHOTNEWS (self media writer) | 2 months ago 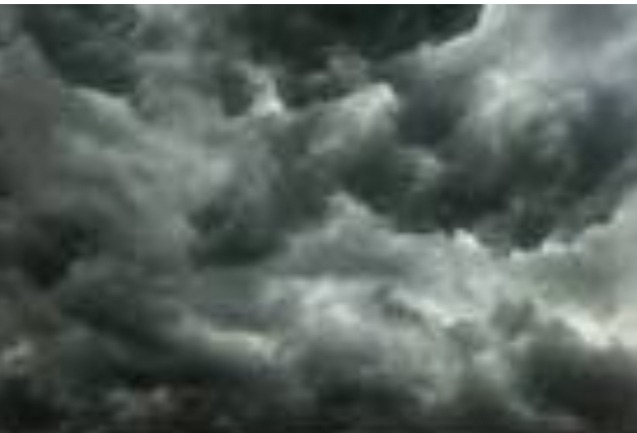 Kenyans have been warned to stay on lookout as heavy rainfall is expected in the several parts of the country. In the recent alert released through KMD official website, most parts of the country are likely to be sunny and dry. However, rainfall is expected over few areas in the Highlands West of Rift Valley, Lake Victoria Basin, the Central Rift Valley, the South Rift Valley and East Valley including Nairobi county.

According to the report, strong southeasterly winds with speed exceeding 25 knots are expected over several parts of North Eastern and North Western Kenya.

The Highlands East of Rift Valley including Nairobi, day are likely to generally sunny and nights partly cloudy. However occasional morning cloudiness with light rains as well as afternoon and nights showers are expected over several parts.

However, several parts of the coastal areas are expected to be sunny and nights partly cloudy. 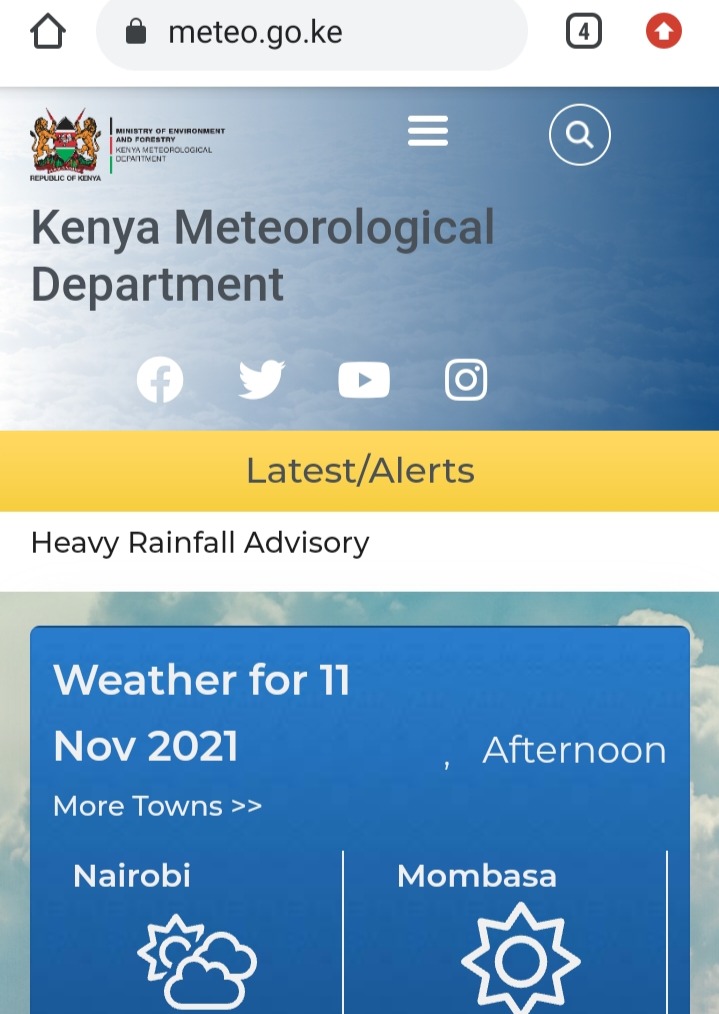