What Form 3 Girl Who Committed Suicide Confessed to after Being Accused of Stealing 2,500

By Hellenic (self media writer) | 3 months ago 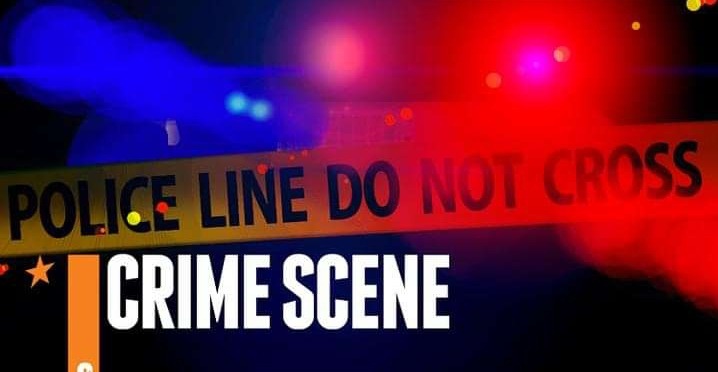 The family and school fraternity of a local school in Machakos County have been left in grief and sorrow after the death of a form three girl who was accused of stealing.

The form three girl was accused of stealing two thousand five hundred shillings from a fellow student who had been sent for as pocket money.

The body of the form three girl was found dangling from the raft of the toilet after she had gone missing. 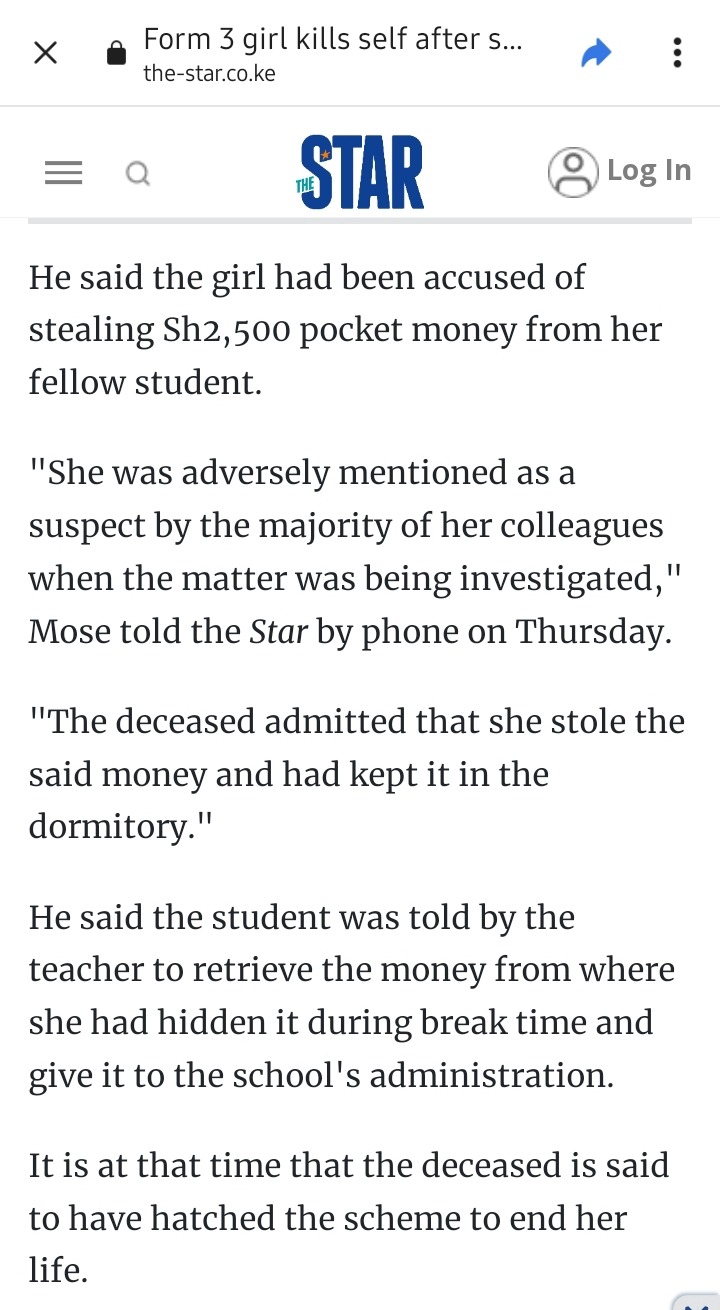 According to the Star news reports, Matungulu Deputy sub county police commander Evans Mose revealed that the young girl confessed that she had stolen the money from her friend.

Speaking to the media, Evans Mose stated that: "The deceased was adversely mentioned as a suspect by the majority of her colleagues when the matter was being investigated by their teachers.

The deceased admitted that she stole the said money and had kept it in the dormitory which she was sent to retrieve but was found dangling."