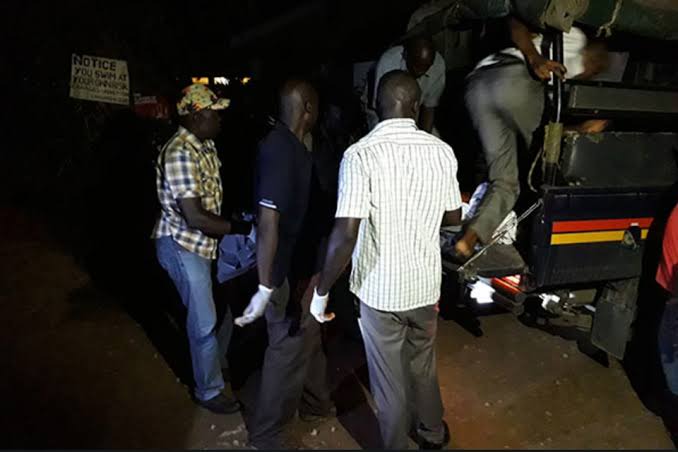 Sombre mood has engulfed a village in Uasin Gishu,after a woman was killed by being Stabbed severally using a kitchen knife.

The 22 year old expectant woman was reportedly killed by a man believed to be her lover at her parents home.

According to the reports,the man commited the henious act after accusing the deceased for getting pregnant for another man.

It is said that the two were dating and the woman got pregnant in the process with another man.

This made the suspect angry,and on this particular day he went to the woman's home where he Killed her in the father's house.

Speaking to the media,area police boss noted that the 25 year old man fled the scene after committing the crime and the police have launched manhunt for him.

"We are sorrow the suspect fled the scene,but we are working around the clock to catch him and bring him to book"said the police boss.

The body of the deceased is currently lying at a local Morgue awaiting medical examination. 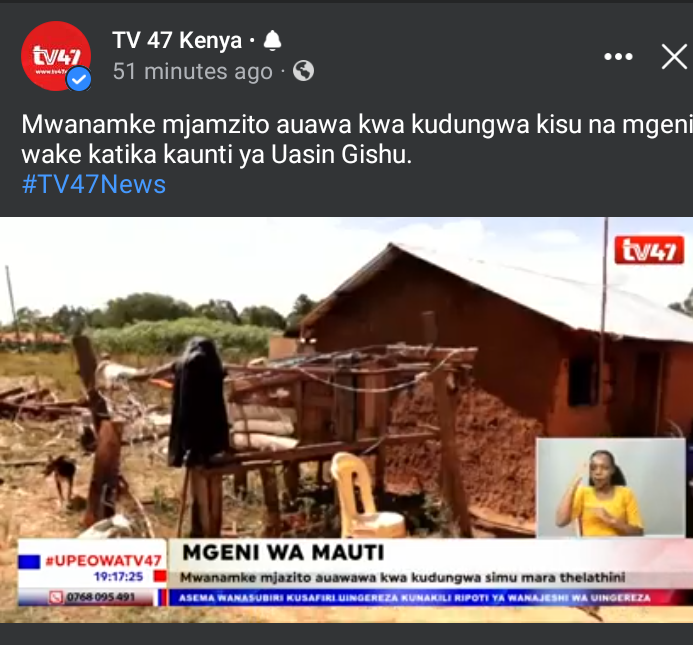