Incidents of robberies in the country have been reported but the National Police Service has always done its best to ensure that the culprits are brought to book.

Muggings in major cities and towns in the country have been reported in the past with the police apprehending the suspects when the right evidence presents itself.

This morning, according to the available reliable reports that we have with us from Mombasa, a man who was robbed a few days ago is said to have walked into a police station.

The man, identified as Francis Waweru is said to have walked into the police station in Mombasa on January 4th and narrated to the authorities how he had received a strange call from a man claiming to have robbed him.

Francis Waweru narrated to the police officers how two thugs had accosted him on Tuesday night along Saba Saba in the Majengo area.

They then forced him to transfer the money that he had to their mobile phone all the while threatening to kill him if he failed to acquiesce to their demands.

The thug is said to have told him that the money they had robbed him, he hadn't received even a single cent which was about 67,000 Kenya shillings.

"Just find a way of ensuring that you look for him and I will send you the number that he is currently using, and in case you are unable to reach him l can assist you and show you where he acts as a broker for many stolen Bodabodas.” The thug said before he hung up the phone. 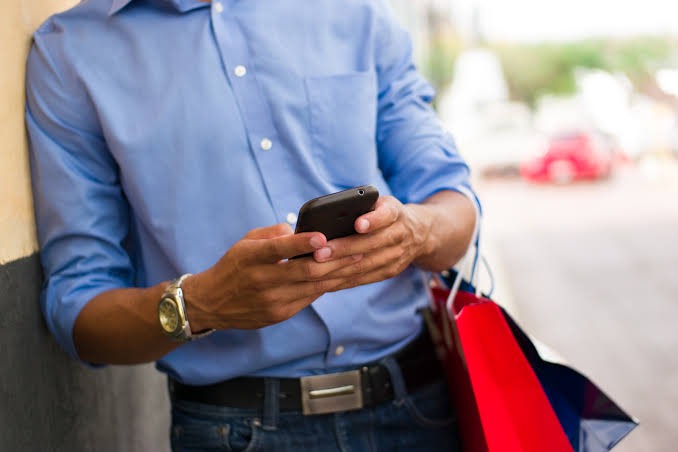 Picture courtesy. Image used for illustration of the shocking incident in Mombasa.