Police officers from Nakuru are currently searching for a group of Thugs who allegedly attacked a 49 year old man in broad daylight before Robbing him of his earned money. According to the reports given by the directorate of criminal investigations, it has been revealed that the victim was heading to his vehicle before the suspects who were waiting for him stopped him and took him hostage for a few minutes. 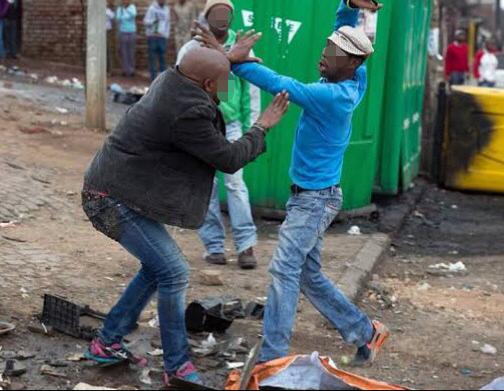 Reports have revealed that the suspects ordered the man to give them all the money he had in his possession along with his phone and other belongings. In attempts to resist, the suspects who were armed with guns and knives stabbed him several times leaving him for dead aster which they allegedly fled from the crime scene in order to escape from a residents who came in large numbers.

On realizing that they had been surrounded, the suspects pulled out their guns after which they fired a couple of shots in the air in attempts to scare them away. In order to avoid being shot, residents who had gathered around in order to arrest the suspects fled or rather scampered for safety. All this, while, the suspects took this chance to fleee from the crime scene leaving the men on the ground.

For this reason, police officers from Nakuru have revealed that they are currently searching for the suspect who they claimed has been Robbing innocent residents in broad daylight without fear of being caught by the police.

According to the reports given by the DCIs, they have called upon any Kenyan who might have any information on the whereabouts of the suspects to make sure they report them to their nearest police station for more investigation and questioning. The victim who was rescued is doing okay in hospital. 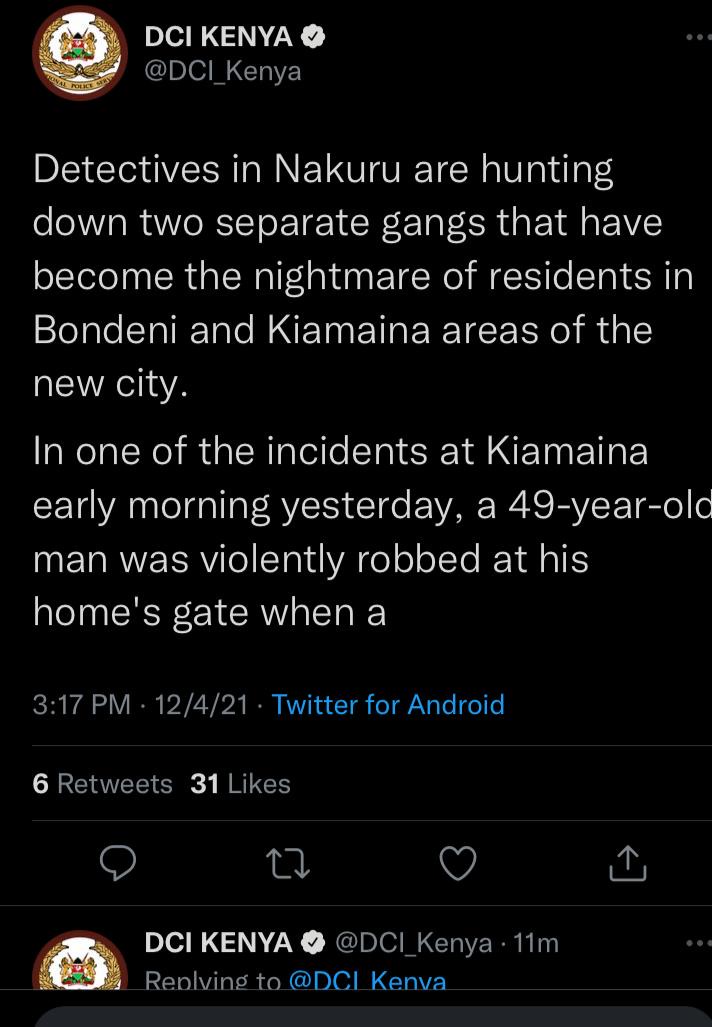