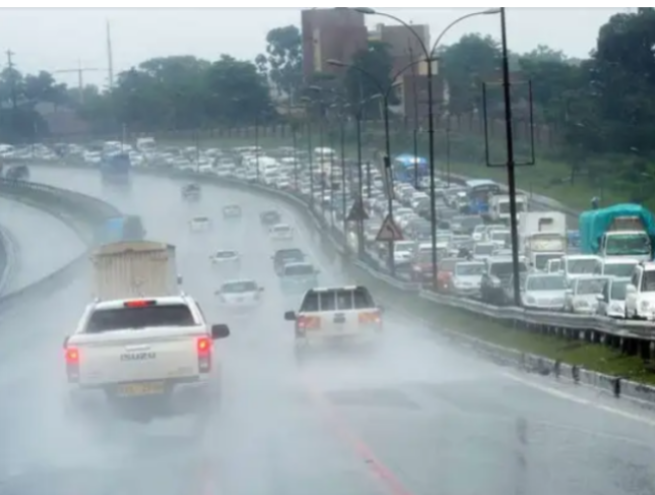 As the month of July nears closing the chapter of its first week, the Kenya Meteorological Department (KMD) which is specially tasked to disseminate weather and climatic conditions in the country, now warns of dryness in most parts of the country. This, according to the department, will give time for majority of crops that were planted during the first weeks of the March-April-May rainfall season to be harvested.

Lastly, the residents staying over the Coast, the South-eastern lowlands and North-eastern Kenya are all warned to prepare for strong southerly winds with speeds exceeding 25knots (12.9m/s). Similarly, this is expected to dominate the atmospheric conditions of the mentioned places in the next five days starting tomorrow until 9th July 2022.

"Ruto & Gachagua, You Lied to Our People and Now They Will be in The Opposition" Kega Alleges

DCI Warns Kimilili MP Didmus Baraza, Orders Him To Surrender To Police Within The Next 6 Hours.