By Nellie (self media writer) | 2 months ago 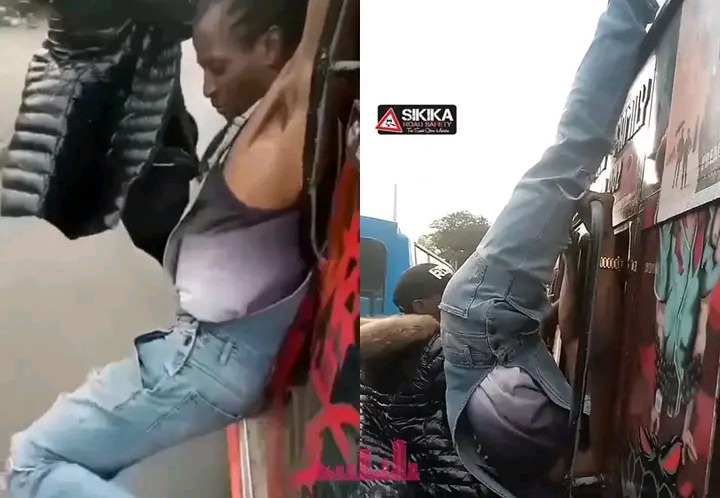 A video that showed 2 Touts hanging dangerously at the door of a moving bus caused outrage among Kenyans.

Kenyans called for their arrest and today local authorities in Nairobi have acted accordingly and arrested the two. The move has elicited mixed reactions with majority of Kenyans lauding it. 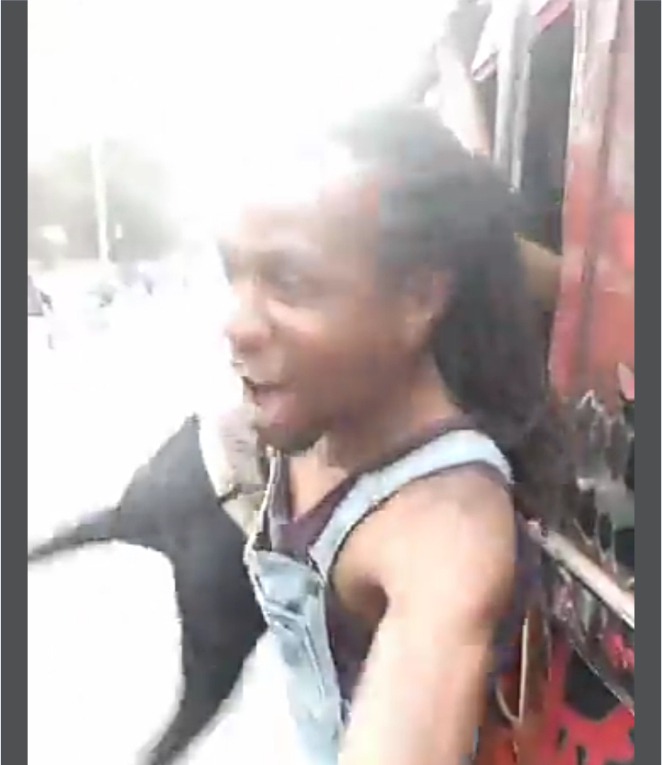 The viral video had shown the two pulling dangerous stunts while the bus was in motion along a busy road. One was seen trying to summersault while the other even skillfully stepped on another moving bus.

The two young men looked like experienced acrobats, only showcasing their skills at the wrong place and at a wrong time. They were criticized for endangering their lives and also the lives of motorist and passengers. 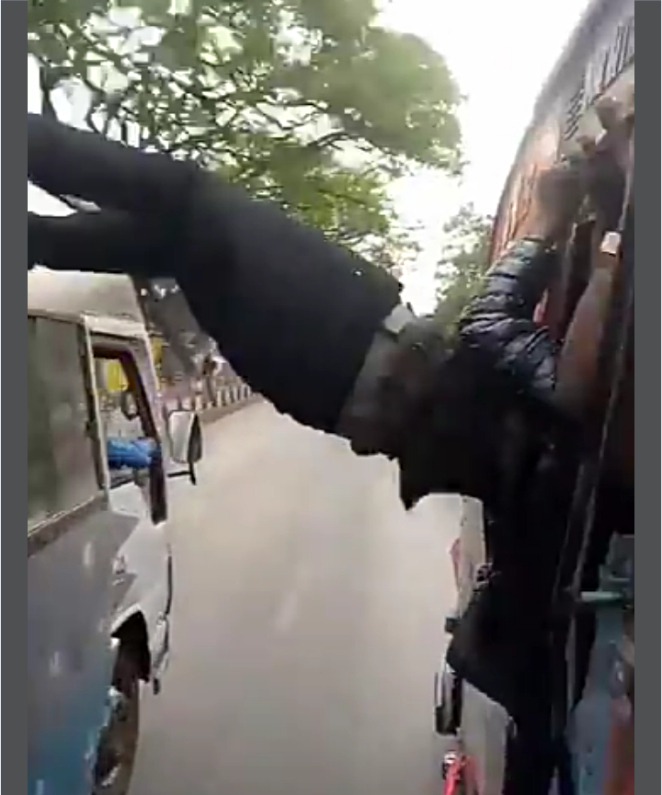 Their arrest has elicited mixed reactions:

Davies: atleast the government cares for them and its gonna keep them somewhere safe where they won't endanger themselves.

Kelvin: In other countries, they would be rewarded and requested to invent some extreme sport. Two years later would be competing in Olympics. 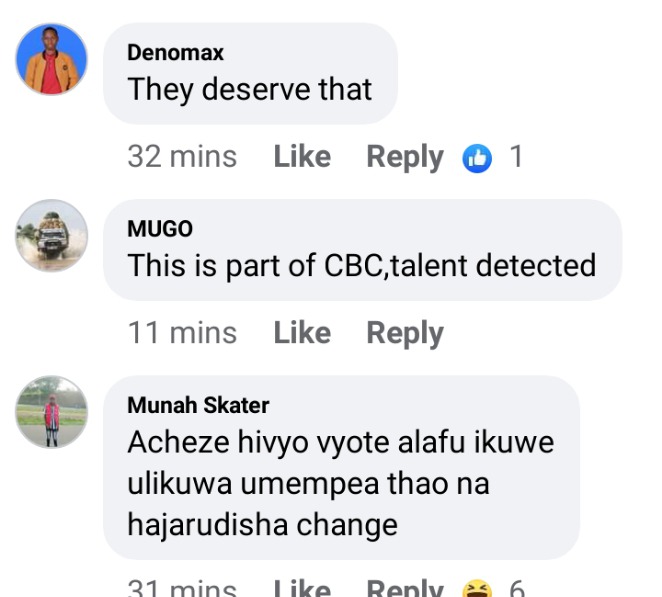 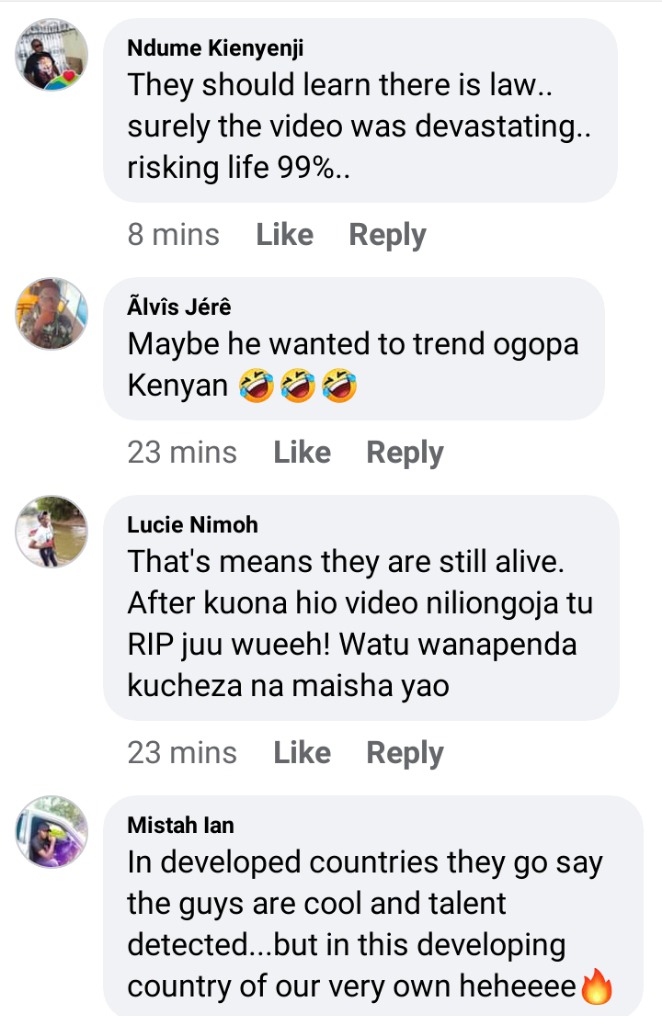 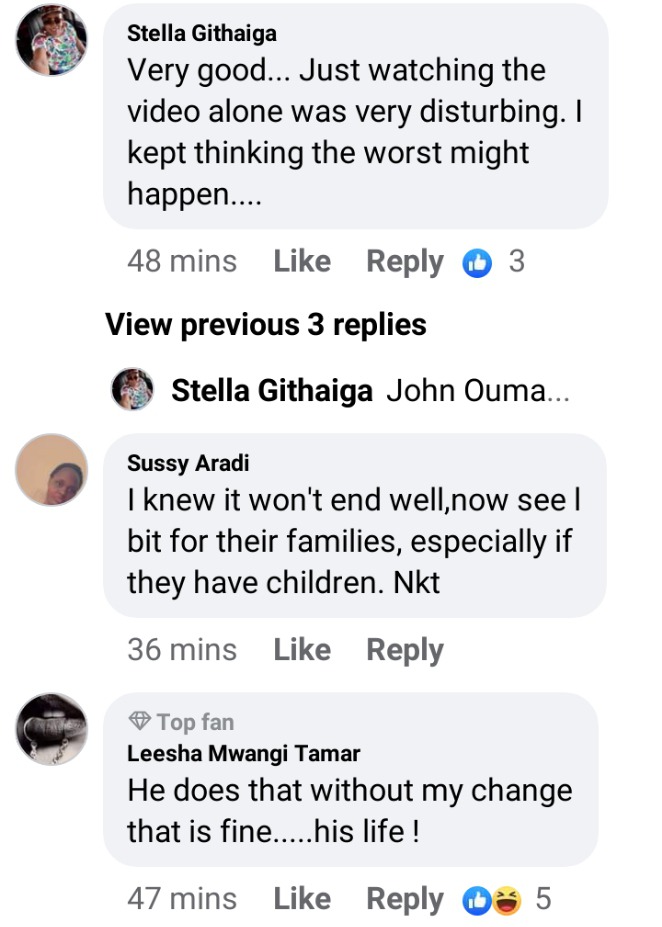 '' Stop Lying to Kenyans, We Will Stop Hustlers Fund Because It's Illegal'' Olekina Tells Ruto