"I Was Jailed For Refusing To Make Love To My Landlady", A Jailed Man Confesses

By Mwalimucheks (self meida writer) | 13 days

The Kenyan courts have over the years failed to determine the route cause of wrongdoings by people in the society thereby ending up locking individual that are wrongly accused. The male gender has always been a victim of circumstances where the law is never favorable to them. A story Aired by Simon Line, an Inooro TV journalist has revealed and confirmed that one man was jailed after he refused to make love to his landlady. 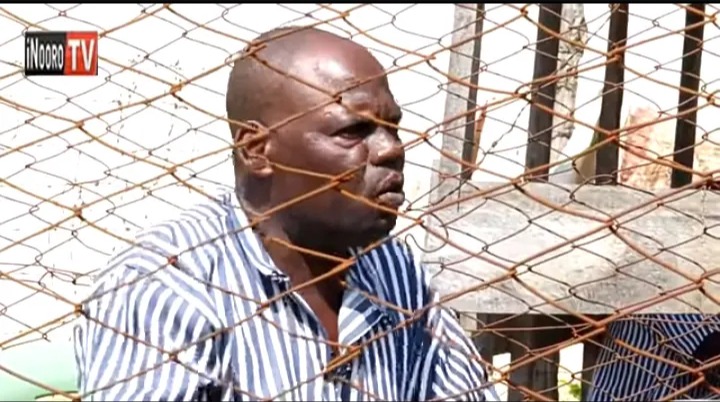 A man who goes by the name Paul Ngige narrates what happened before he found himself in jail. "I was a truck driver and I rented a house from the lady who had an ailing husband. One day, the woman invited me to her house to make repairs on the television set of which I accepted. After finishing my repairs, I saw my landlady sitting on a chair naked and requested me to make moves to her. I excused myself to the house and did not return. On the following morning, I was summoned at the police station and was put in a cell the moment I reported. The woman later accused me or raping her daughter and that's why I am serving my jail term', painfully narrated Paul Ngige. 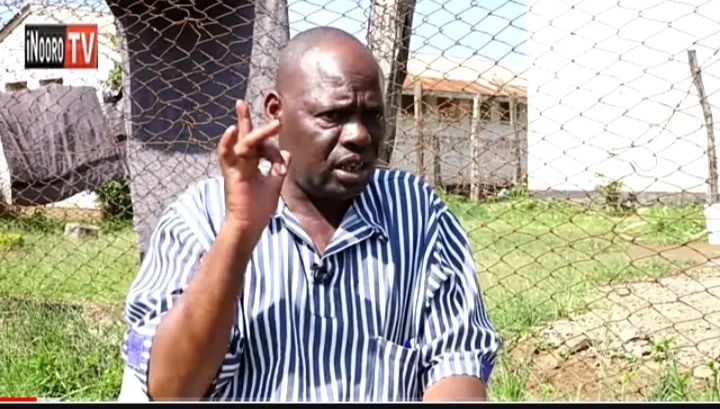 It has been hard for men to find justice and they have always been victims when it comes to dealing with women. With this scenario, men have to be always keen when dealing with women. Two days ago, a police office was killed by his lover after having a disagreement. Men are now endangered species. Watch this video as the man narrates.

Photos:A Student And Her Guardian Asking For a Lift After 8pm Curfew, Netizens Reacts