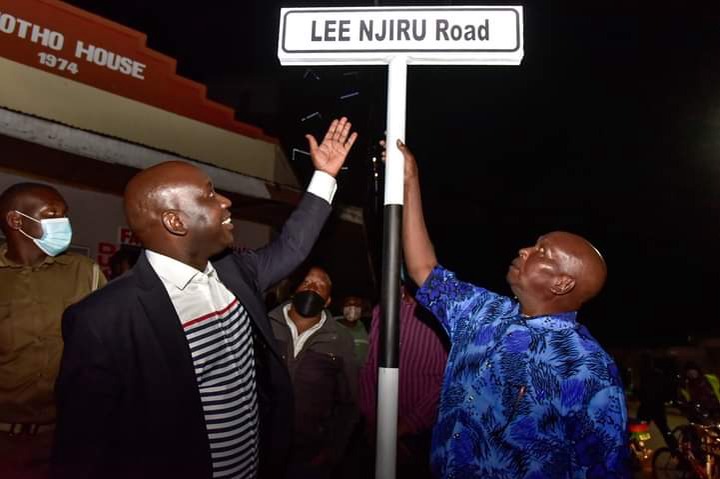 Months after Francis Atwoli got a road named after him, Nakuru county government on Tuesday night launched a road by renaming it after former president Daniel Toroitich Arap Moi's personal press secretary.

In an event attended by top county government officials, the road was unveiled with the former long serving civil servant being present. 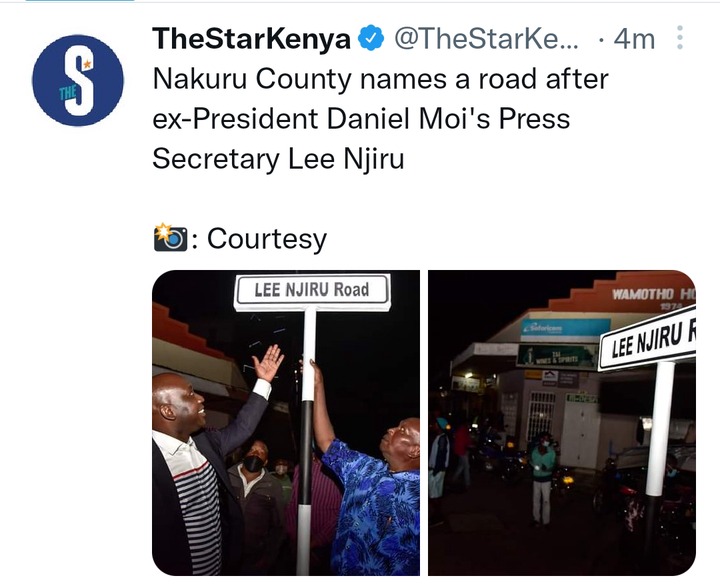 The deputy governor has also noted that the former press secretary employed impressive work ethic and integrity which is a lesson to the young people who are starting out their careers.

In July this year Governor Lee Kinyanjui set up a committee to lead public participation on roads that should be named. 179 roads are set to be named.

Other Nakuru county roads have been renamed after top politicians and leaders who haik from the great county which lies in the Great Rift Valley region.

One of those roads is named after second liberation fighter and former Subukia Constituency Member of Parliament Honourable Koigi wa Wamwere. 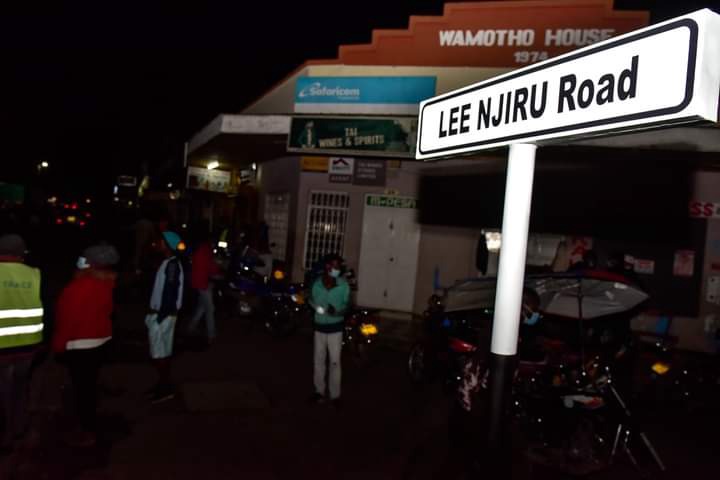 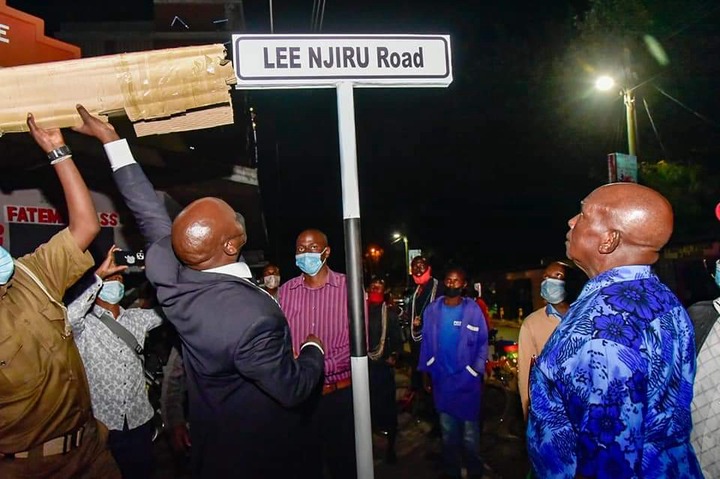 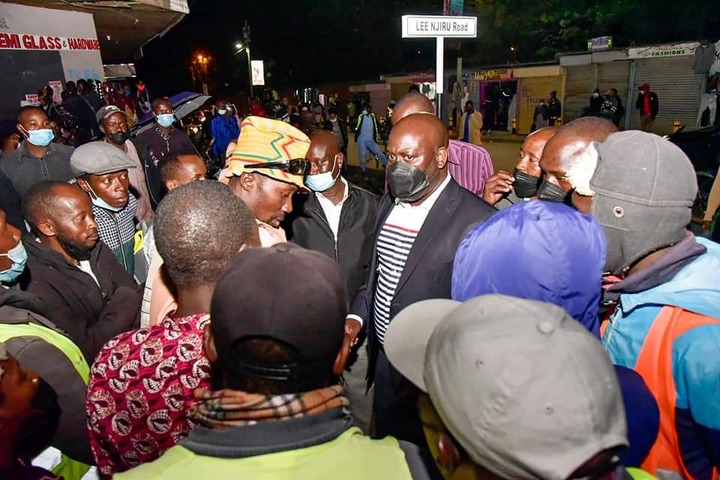 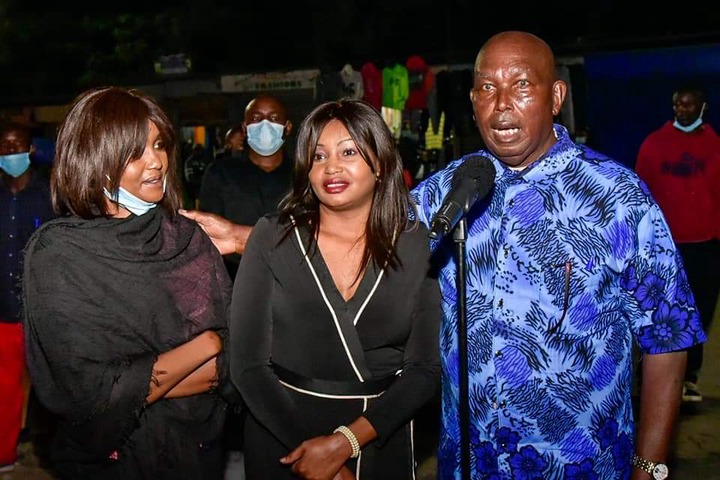 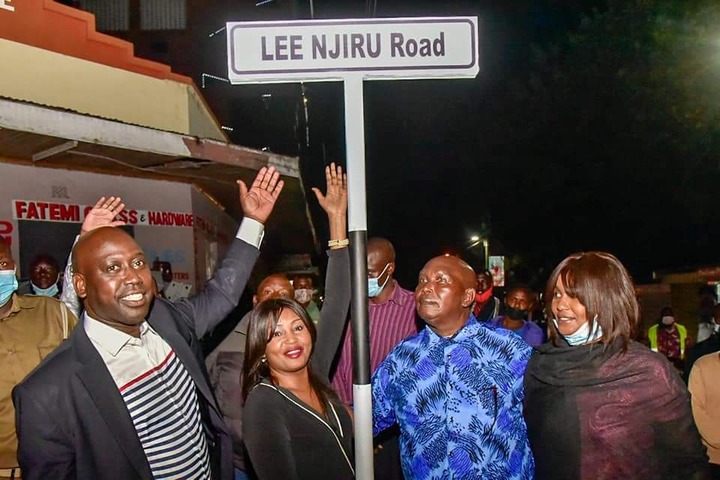 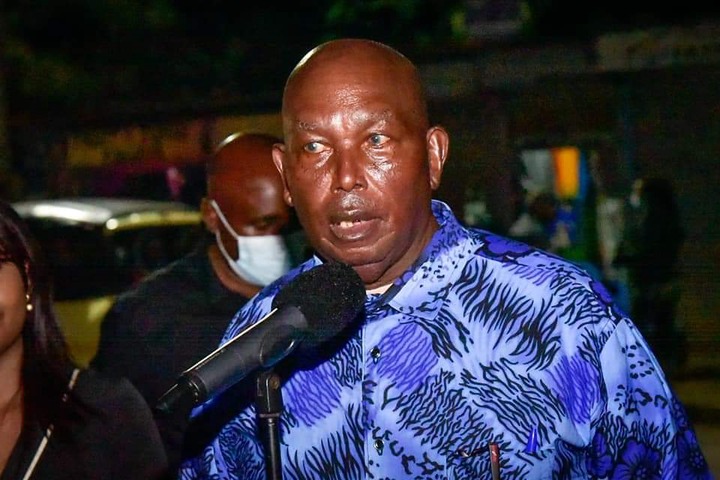 Raila Cautioned Against 2022 Alliance With Mudavadi, Told What to do Instead

Zora: Mr Oliver Returns Back Leaving A Surprise Behind (Video)