By Gorgeous21 (self media writer) | 2 months ago

The establishment of a third woman in the fight that saw Eddie Ndichu and his twin brother Paul Ndichu accused of assaulting a woman at Ole Sereni hotel left netizens minds with a lot of questions. 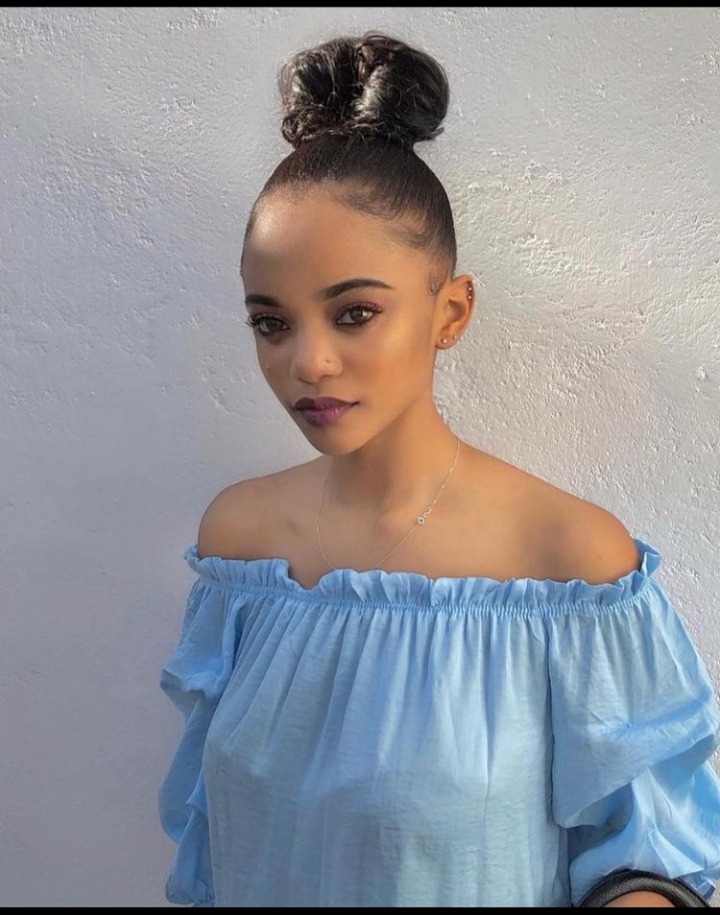 Initially, Ndichu brothers were accused of assaulting a woman(Stephanie) who was in the presence of her sister(Cheryl) at the Ole Sereni hotel. However, it was later discovered that there was a third woman Munyra Hassan who then after claimed that she was the woman under attack and that the eventual fight was between her and one of the Murgor nieces. 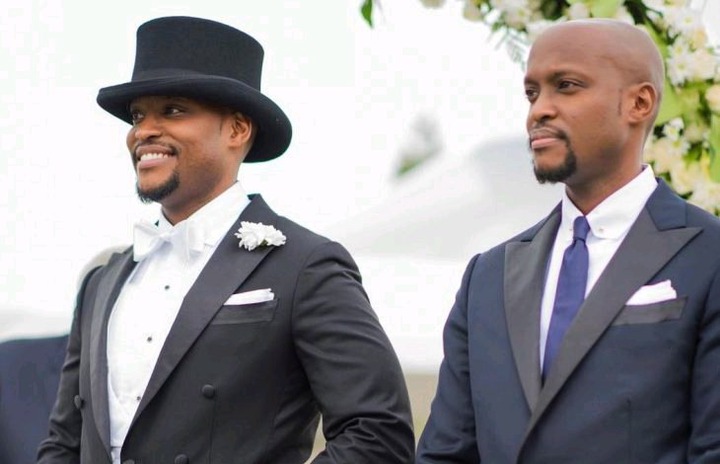 Edgar Obare's bnn page has exposed Munyra after it was discovered in the CCTV footage released yesterday that she was the one who attacked the Murgor niece (Cheryl) first. According to reports by a student of Edgar Obare , Munyra has been in many fights, she is problematic and even has a case pending in court.

In the video, Munyra was also heard saying that Stephanie who is the other Murgor niece deserved the alleged assault by the Ndichu twins.